The Big Brother Naija Shine Ya Eye housemates took part in the WAW detergent challenge, with Emmanuel winning the competition and was rewarded with one million naira.

According to the announcement made after their performance, Emmanuel won one million naira in one of the games and ₦95,000 in another activity in the task as his prize.

Two games were played by the housemates in the WAW assignment, which took place on Thursday, day 68 of the show.

The first game was a charades competition, with the housemate who answered the most questions being declared winner. The housemate will receive a monetary incentive of ₦5,000 for each accurate answer.

After that, the roommates had to find certain letters in soapy water and paste them on the board provided for each of them in the second game. 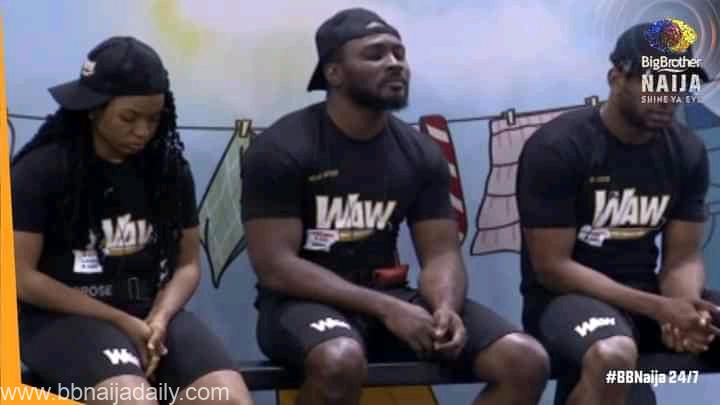 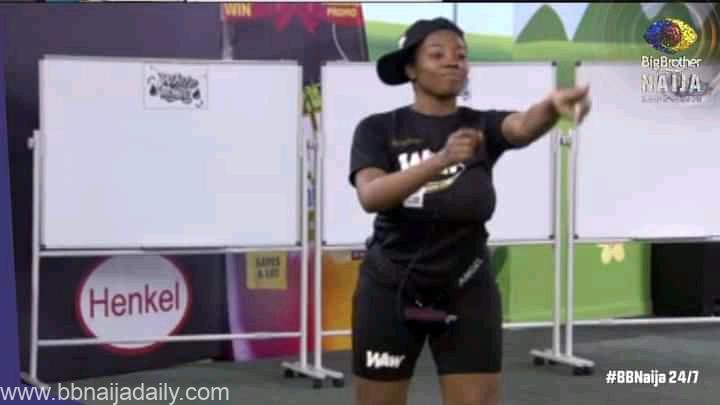 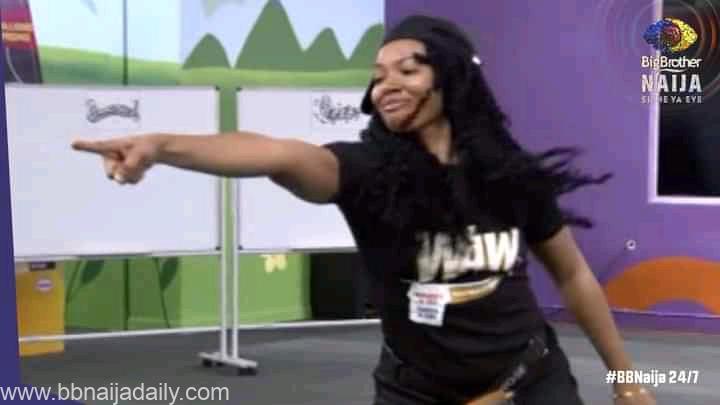 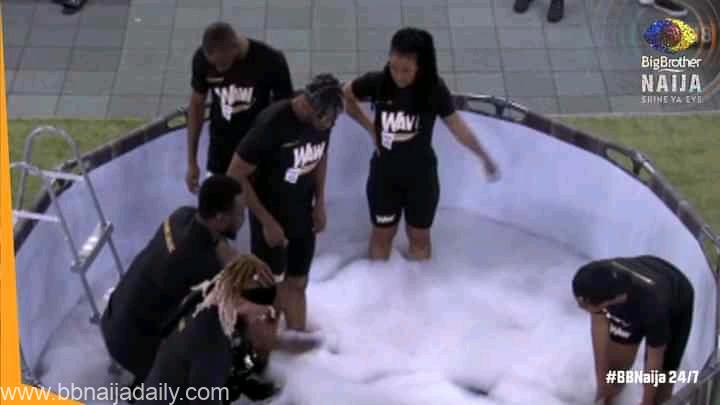 In the second game, the housemate who had the most accurate letters was declared the winner.

Emmanuel also took home the ultimate prize of one million naira after winning the second game.