For their first activity each team is to paint and brand their team’s ship in the most creative way possible. For the second activity, both team Cruise crew and Fun crew were required to make cocktails. 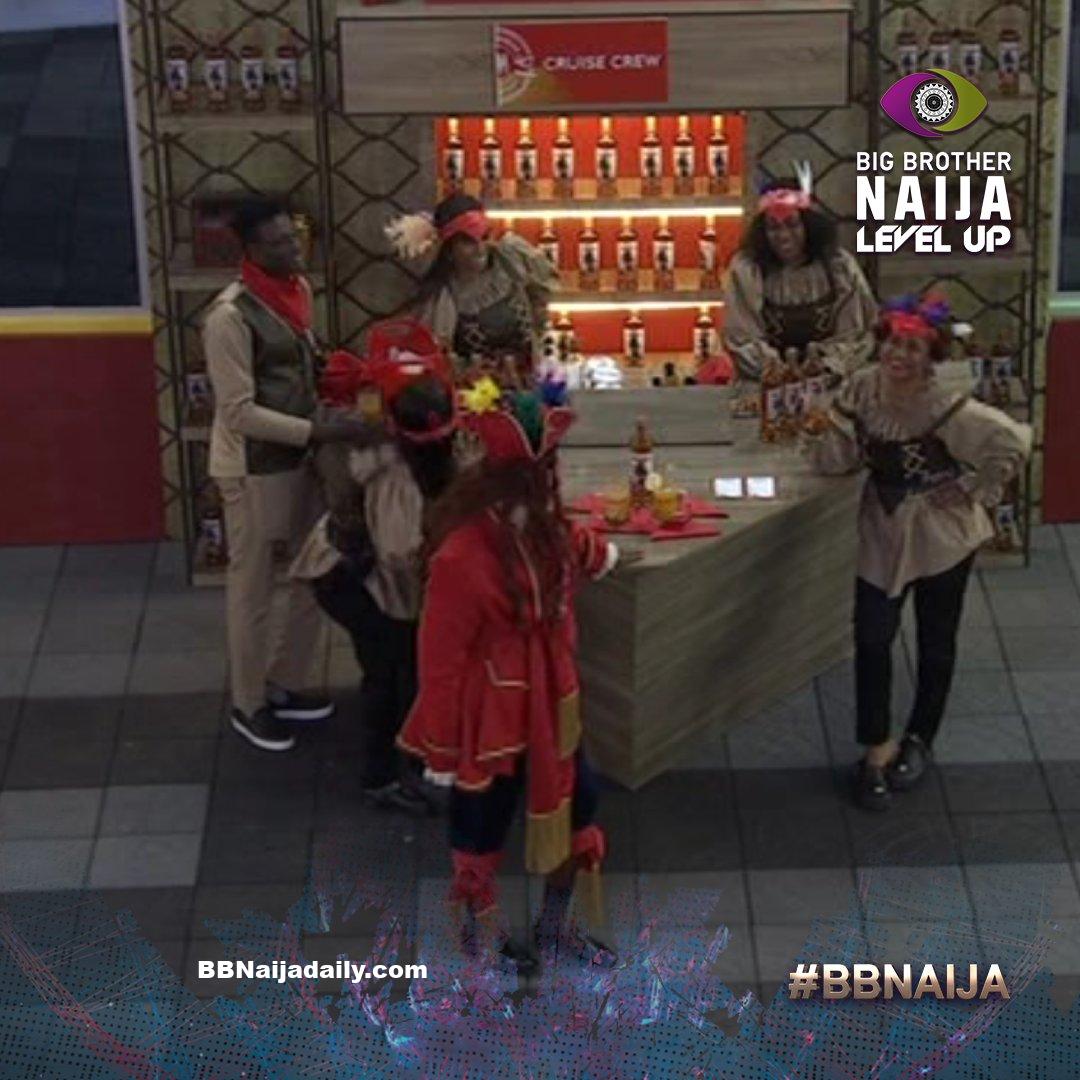 Congratulations to them! Click here to see their reward.