Housemates Up for Eviction this Week

Following the nomination process, viewers were required to vote for their favourite housemate to save them from eviction. Here is the result of how viewers voted this week. 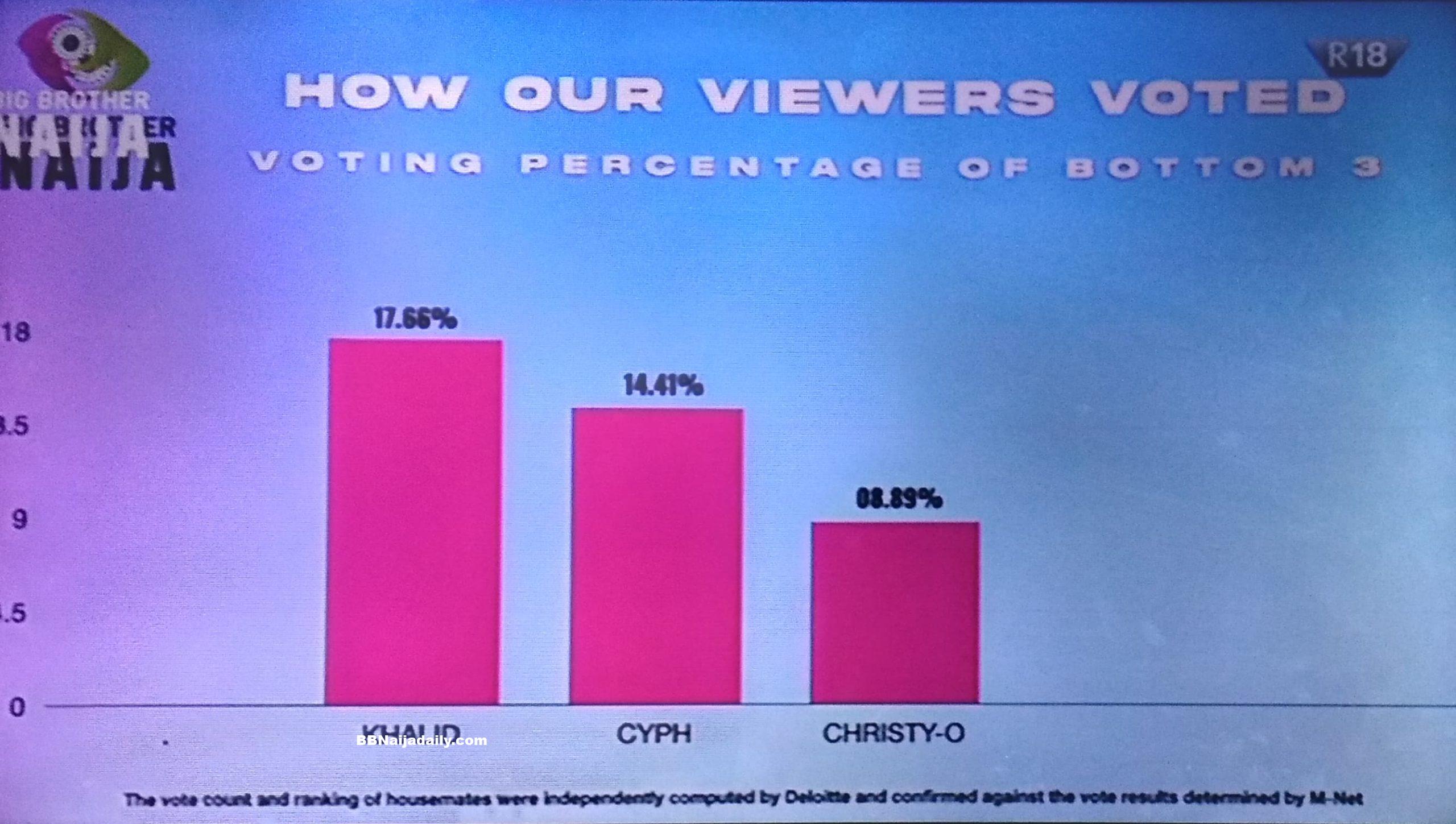 Two housemates got the least number of votes from viewers this week. The Big Brother Naija Week 2 evicted housemates are Christy O and Cyph. 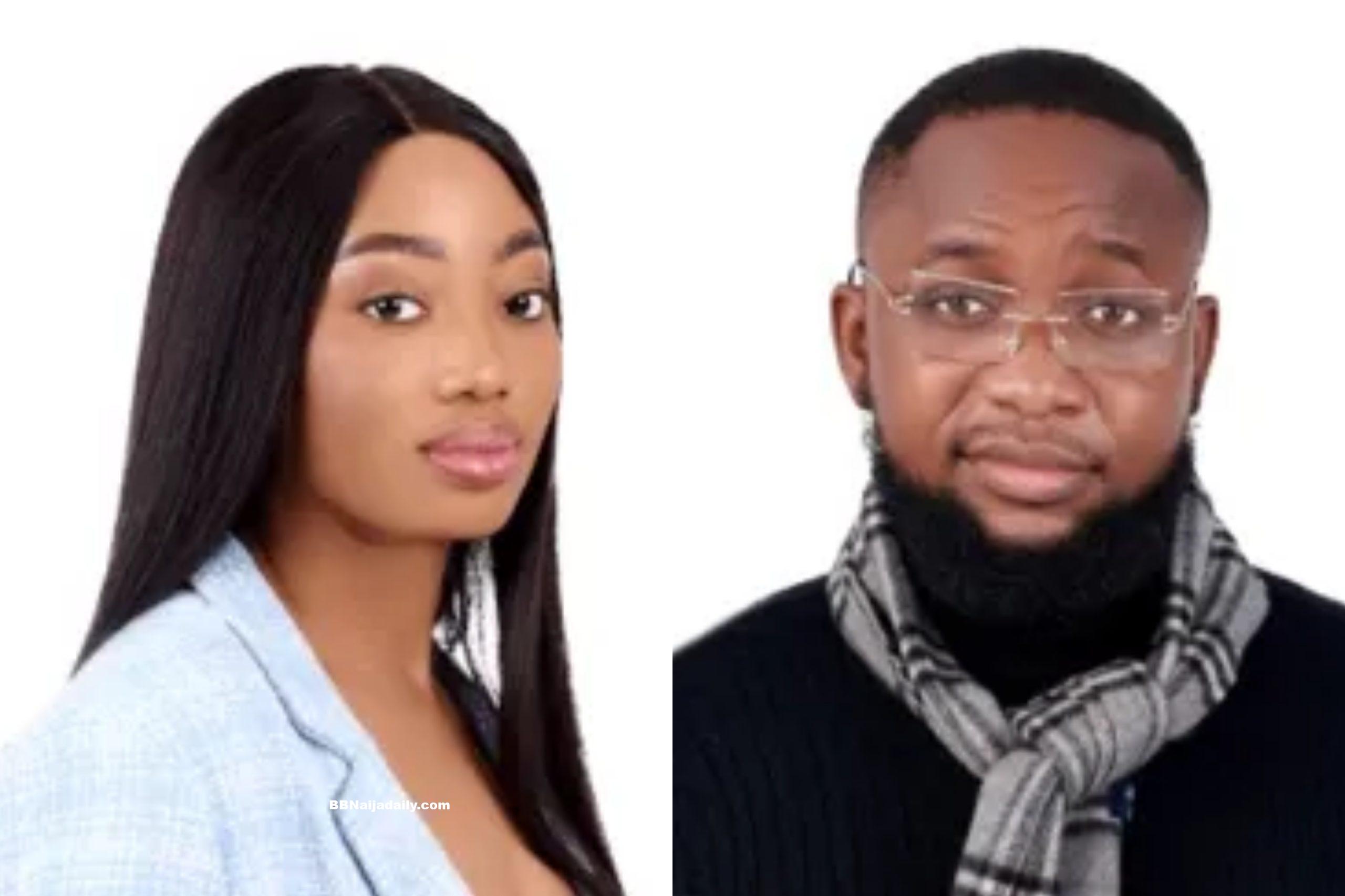 The self-proclaimed shy girl, Christy O, slowly came out of her shell as her journey progressed in the Big Brother Naija House. She made an impression on Pharmsavi the pharmacist from Day 1, and the two continued to get closer daily. She engaged in a couple of altercations but has maintained her demeanour throughout.

An HoH contender for two weeks running, Cyph has ensured that he is constantly at the top of his game. He has had fun in the kitchen but less fun during exercise, even injuring himself at some point. Cyph found romance outside his Level and left an excellent impression on Doyin who cannot stop talking about him and having his children.

My phyna is safe 💃