Following the Head of House game, all 14 housemates were required to go into the diary room to nominate three housemates for possible eviction tonight. Tonight’s nomination is a special one as the most nominated housemates will be evicted from the Big Brother house tonight. Here are the nominations. 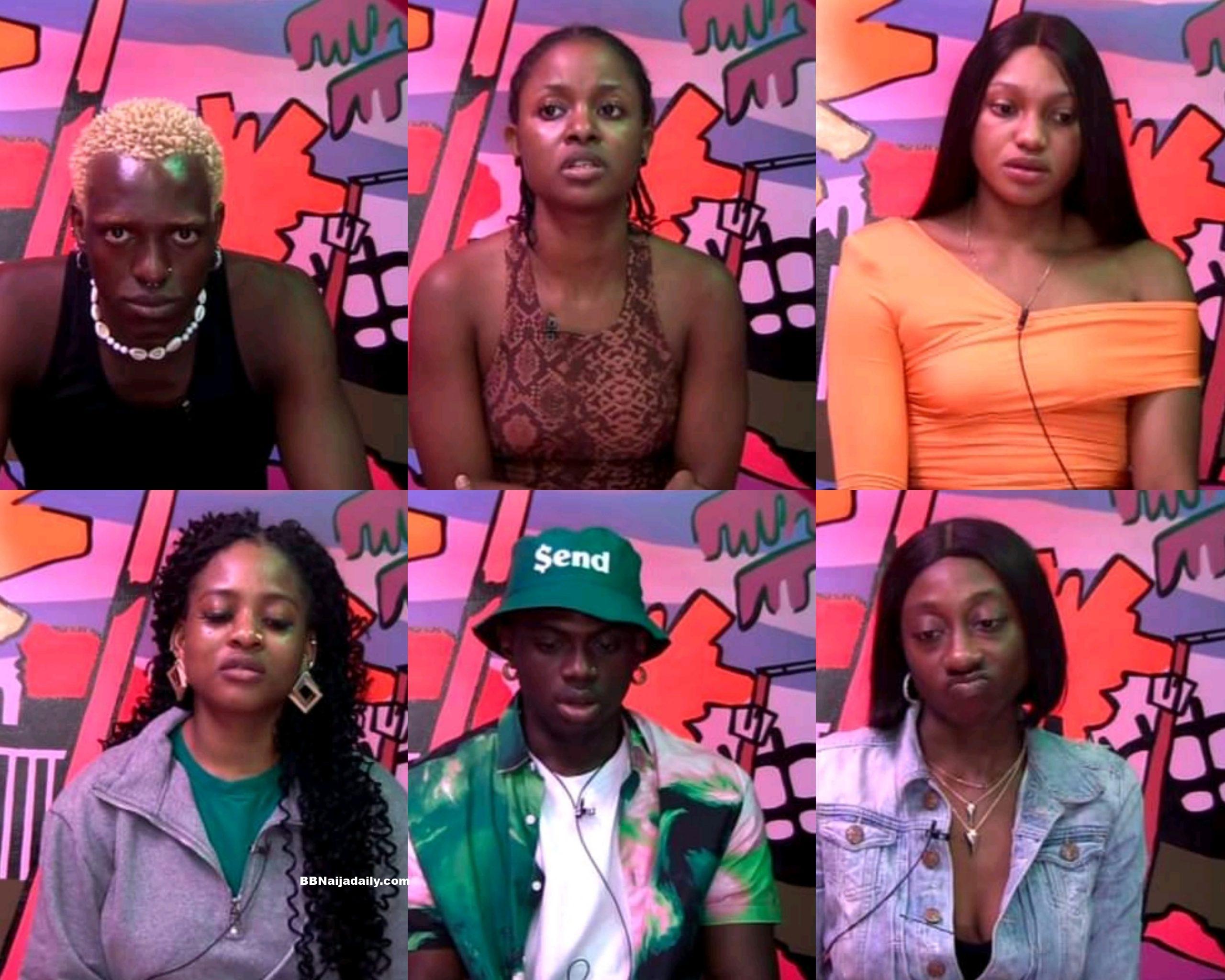 Hermes who won the Head of house game for this week used his veto power so save Adekunle and replaced him with Bryann.

BBNaija Week 7 Housemates up for Eviction

Here are the housemates up for eviction this week.

You can vote for the nominated housemates here; 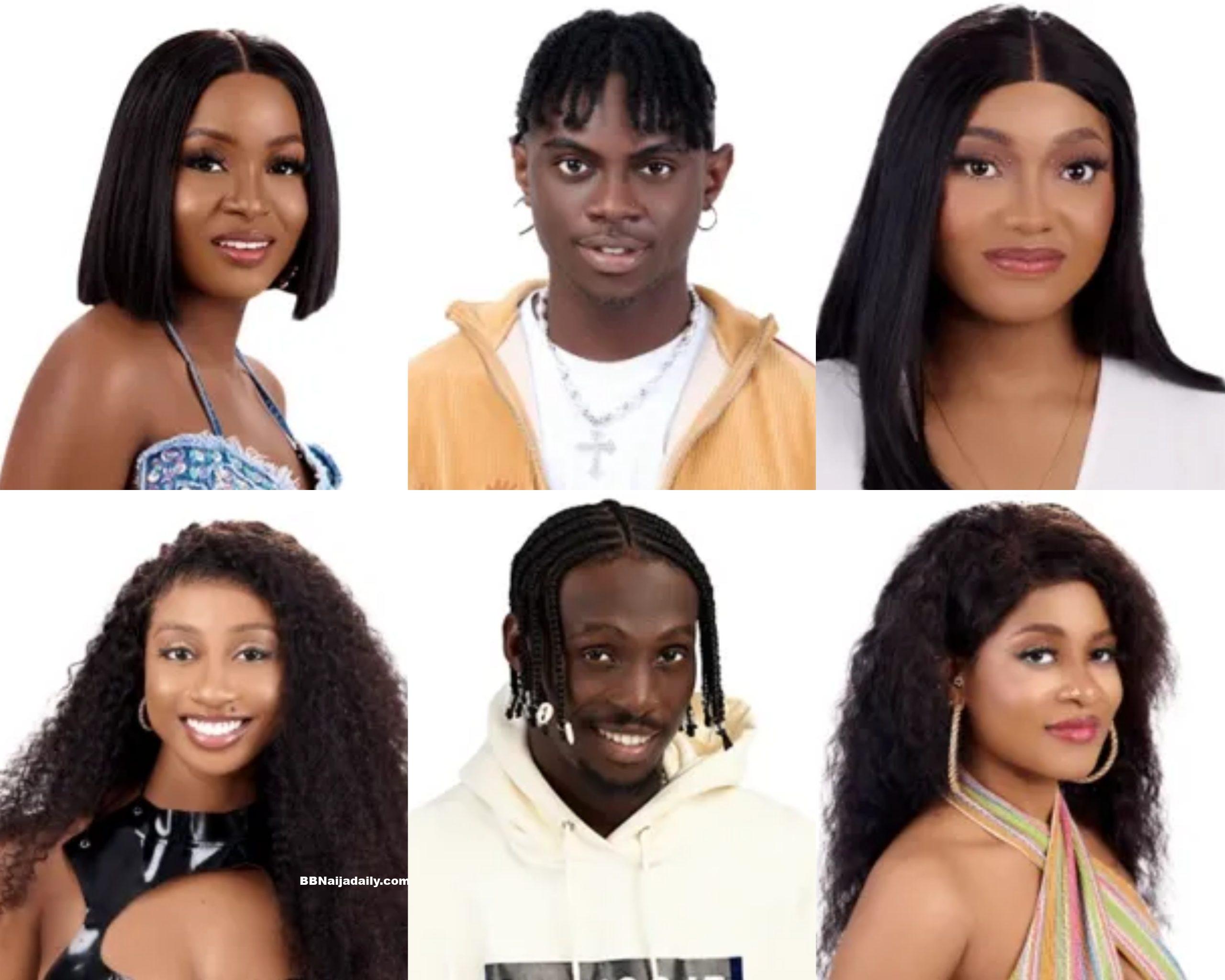 Phyna all the way

Chomzy is not going anywhere till day 72😘

Phyna, Groovy and bryann for the money

Bryan my nigga going no were

We ur fans are here for u, phynation we moveeeeeeeeeee till day 72💪💪💪💪
All u need do is to give us content, N we’ll do the voting

Vote Phyna – she is very real – what you see is what you get. No pretense.