This how the level up housemates nominated 3 housemates for possible eviction this week.

Here are the housemates and the number of nominations they recieved.

Here are the housemates with the highest nominations.

The Head of House winner Phyna was called upon to use her veto power to save a housemate and replace with another. She saved Chichi and replaced her with Allysyn. Here are the Final Housemates Up for Eviction

Housemates up for Eviction in Week 8

Here are the housemates up for eviction in week 8

You can vote to save your favourite housemate from eviction this week below. 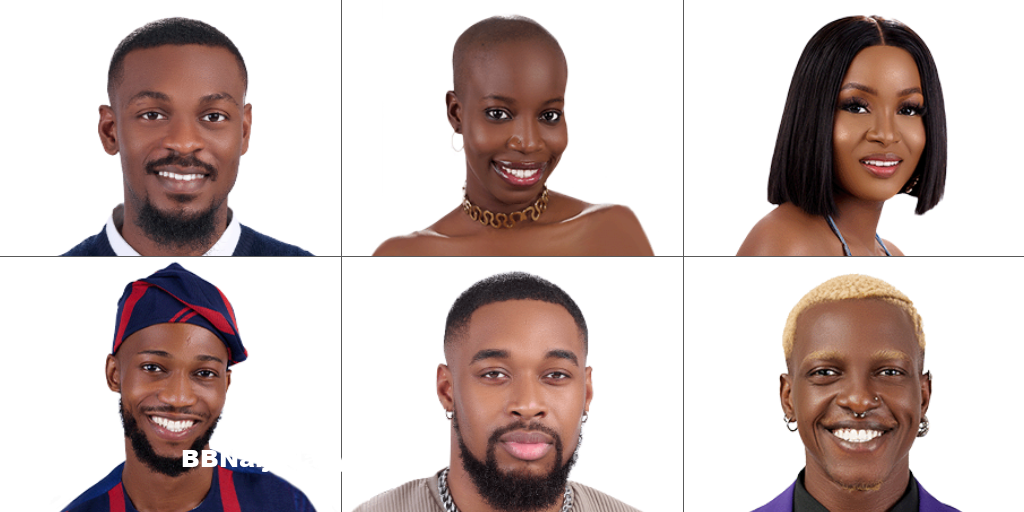 Hermes , Sheggz and allsyn we go home this Sunday

So Hermes and Allysyn going home this Sunday

They are definitely going

My Adekunle we gooooo

Going hard for my guy Adekunle….He desrves it

Adekunle till day 72, all the best bro

Tried to safe u Hermes but the pols are complicated

Voting for Hermes also cause he saved my Adekunle….its a scratch my back i scratch yours situation