The Big Brother Naija Week 8 was full of intriguing moments from the Head of House game won for the first time by a former Level 2 housemate Phyna to the nomination process and the Veto power usage. Recall that after the Head of house game on Monday, the housemates went into the diary room to nominate 3 housemates each they want to evict from the Big Brother Naija house. Here is how the nomination went;

The housemates and the names of housemates they nominated for possible eviction is displayed below. Note that the nominations of both riders (Chizzy and Rachel) was not counted as they are not real housemates.

Housemates and the number of times they were nominated is displayed below;

Here are the Six housemates with the highest nominations this week.

The Head of House game winner Phyna used her veto power to save Chichi from nomination and replaced her with Allysyn.

BBNaija 2022 Week 8 Housemates Up for Eviction

Here are the final six(6) housemates up for eviction this week;

Two housemates were evicted from the Big brother Naija house in week 8. Here are the evicted housemates; 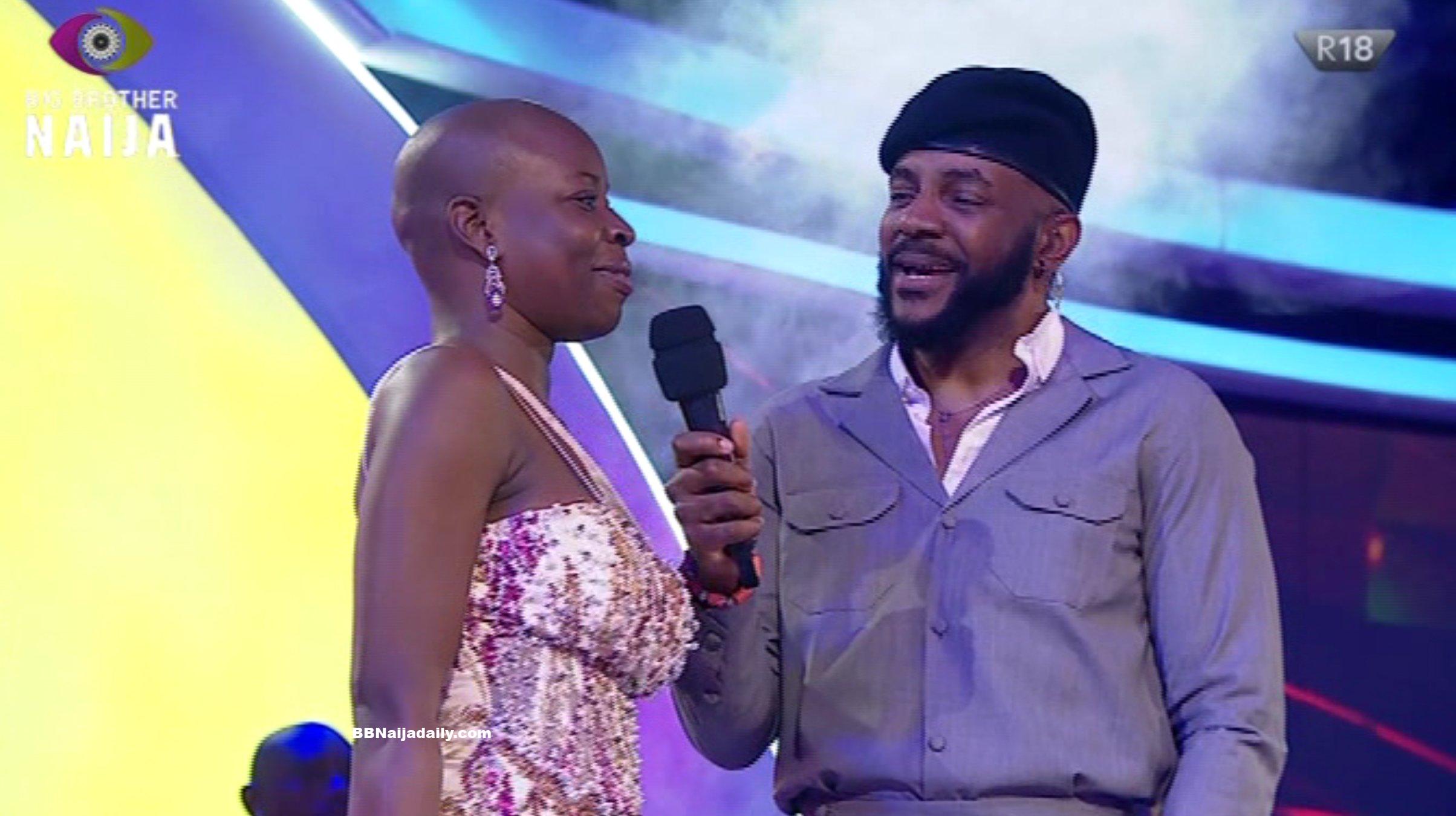 Allysyn walked onto the Big Brother Naija stage and everyone took notice of her well-put-together unique look. She has been consistent throughout her time in Biggie’s House serving bold accessories and a dreamy bikini collection. Her ship with Hermes and her sismance with Doyin gave us loads to talk about too. 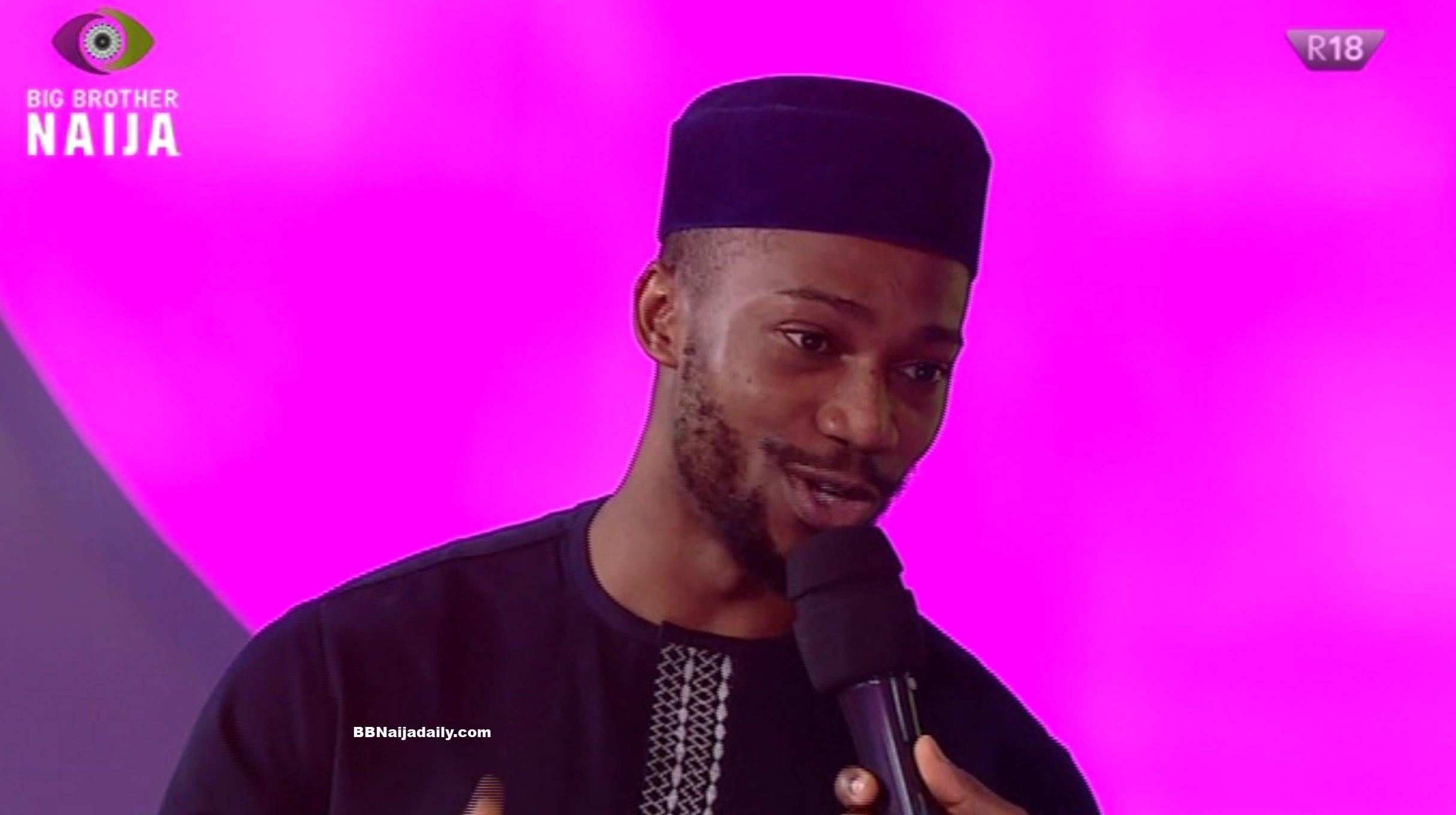 Dotun is the 15th housemate to be evicted from the Big Brother Naija house. He plans to work out things with Daniella after the show. He expressed shock after finding out that Adekunle and Groovy were among the housemates who nominated him for possible eviction. He’ll be expanding his gym after the show.

Medical Physiologist Dotun has been consistent in giving us stamina during those early morning gym sessions, Tasks, Games and Parties. He had also said he can never fall in love in Biggie’s House but it seems a certain spoken poetry artist may have shifted his position on this.

This is how viewers voted for their favourite housemate this week. 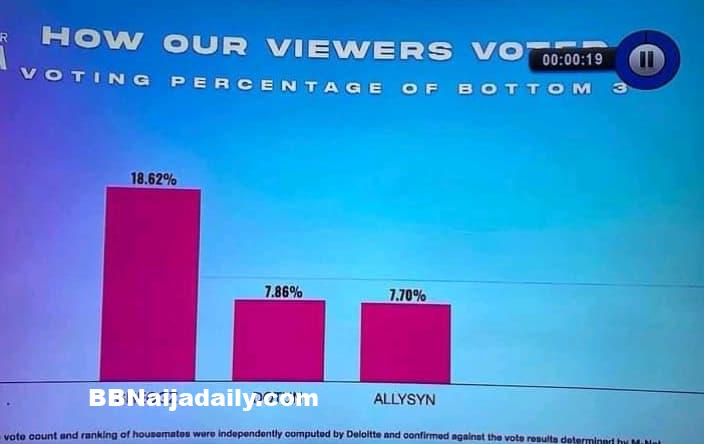 There is no way Bryan is going anywhere

phyna for the money

I am Bella. From South Sudan.

We love you hermes

Alexander Olayemi,I do share the same sentiment with you by saying Dotun was robbed and indeed the guy was robbed

The percentage of the votes on top are not the true reflection especially the votes of Dotun are being twisted and be given to Hermes.You can be strong in bbnaija house but if people from outside don’t give the nominated housemates their votes,you should be evicted like Chomsy and Eloswag as they were strong housemates at bbnaija

Bbnaija and Ebuka,what you have done to Dotun is hatred and during the diary session , I’ve heard Hermes telling bbnaija that,he wants to be at his house to win HOH and Hermes plead that bbnaija should consider that.Indeed bbnaija consider the plead of Hermes by twisting the votes of Dotun and gave Hermes 🙄😯This is a dirty game but Dotun knows that the South Africans loves you

I’m very much appointed to see Dotun being evicted as his votes we’re more than Hermes.Dotun votes were plus 9 percent and Hermes plus 7 percent which he got the lowest votes and was the one to be evicted and Allysyn

This is actually a prediction poll, you don’t see the real poll

Really, that means this votes here are fake