For the nomination. all housemates were given 90 seconds to plead their case to the Supreme veto power holder telling her why she should consider them and pick them for a place in the final. 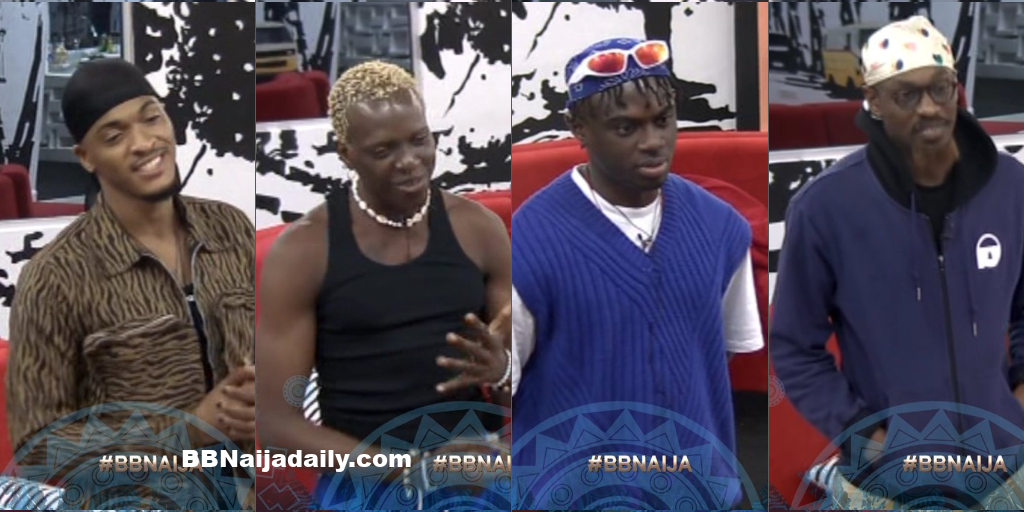 Following the pitch session, she saved Phyna and Daniella.

BBNaija Week 9 Housemates Up for Eviction

Here are the Housemates up for eviction this week;

You can vote for your favourite nominated housemate up for eviction this week below; 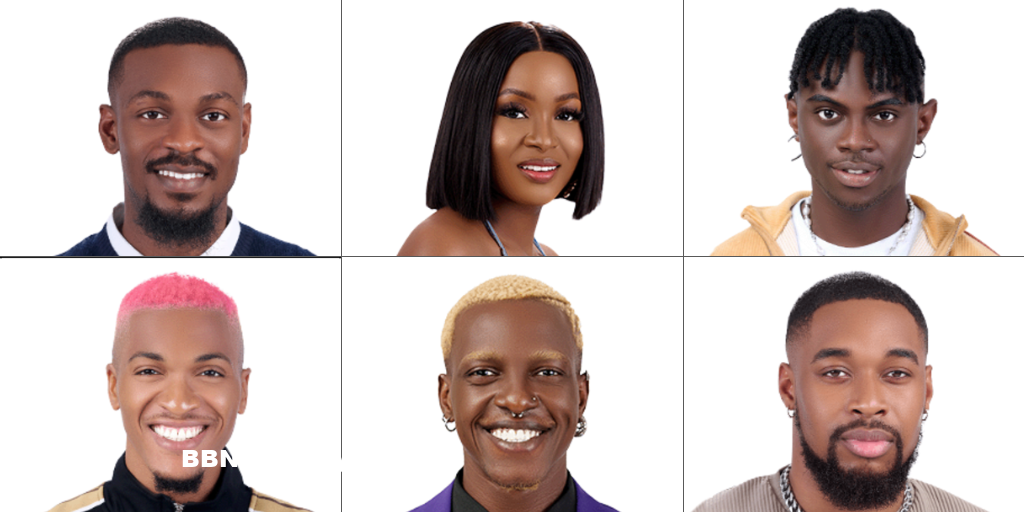 Adekunle and Bryan till the end ❤️🥺

Hermis for the money any sensible person will know that he derserves to win this season.

Hermis for the streets originality at its peak.

Hermis really derserves to win this season,he is hardworking,focussed,knows why he is in that house and like the others is ready to level up period!