Another group of Housemates has been nominated for eviction this week. The Housemates, still reeling from the recent Evictions that occurred during the Live Eviction Show, have put up a new batch of fellow Housemates for possible Eviction this Sunday.

In turns, the Housemates entered the Diary Room and nominated two more Housemates.

At the end of the Nomination round, the following Housemates were called by fellow Housemates

Pere, Saga, Emmanuel, Liquorose, Whitemoney, Jaypaul, Saskay, and Jackie B were the Housemates Nominated for Possible Eviction at the end of the exercise; however, they have one option to remove themselves from this list during the Head of House games. 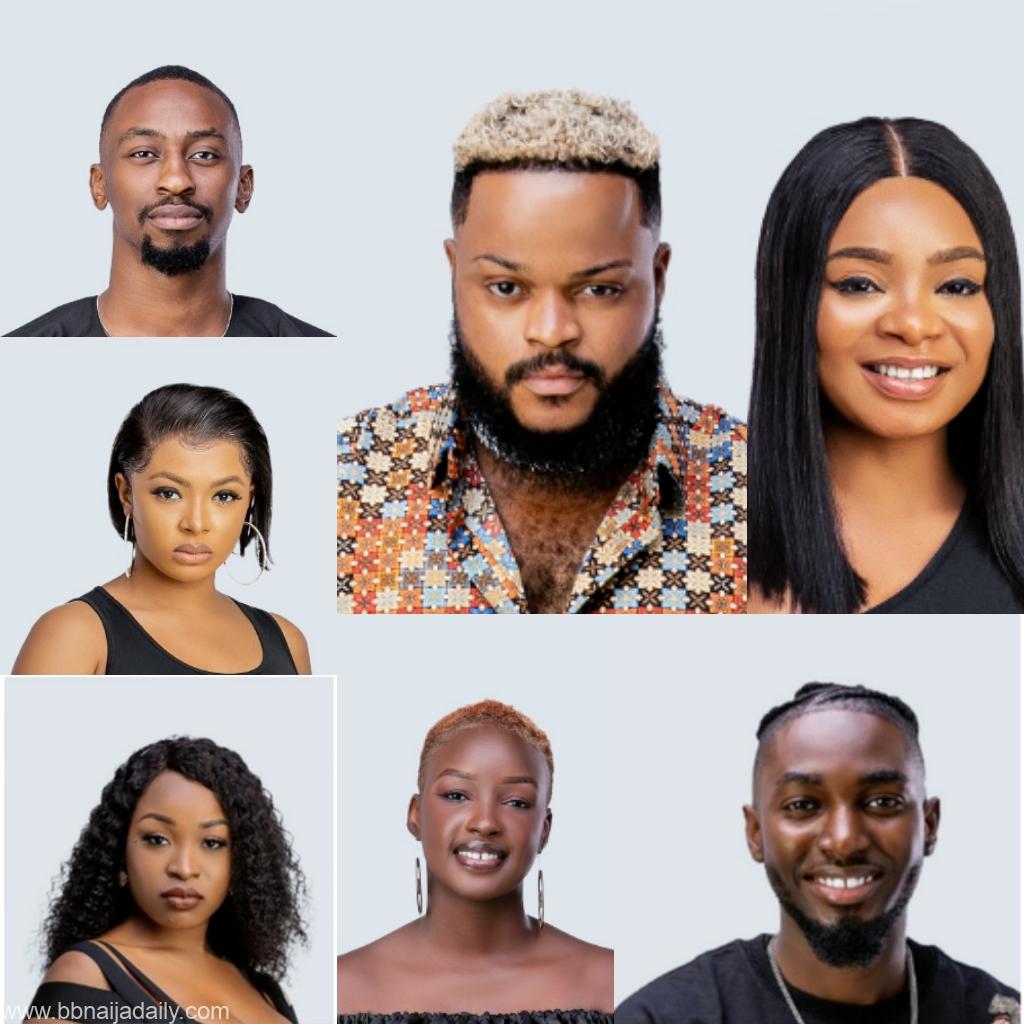 Voting begins now and ends on Thursday at 9PM. Click here to participate in the week 7 Vote Poll

Who else if not white money👑💝💪🏾

Saga, Jacky b and jaypual should go work, them don’t know why are in big brother house

For sure and Emmanuel also