Todays reunion show was centered on Neo and the issues he had with some of the housemates after the BBNaija show. 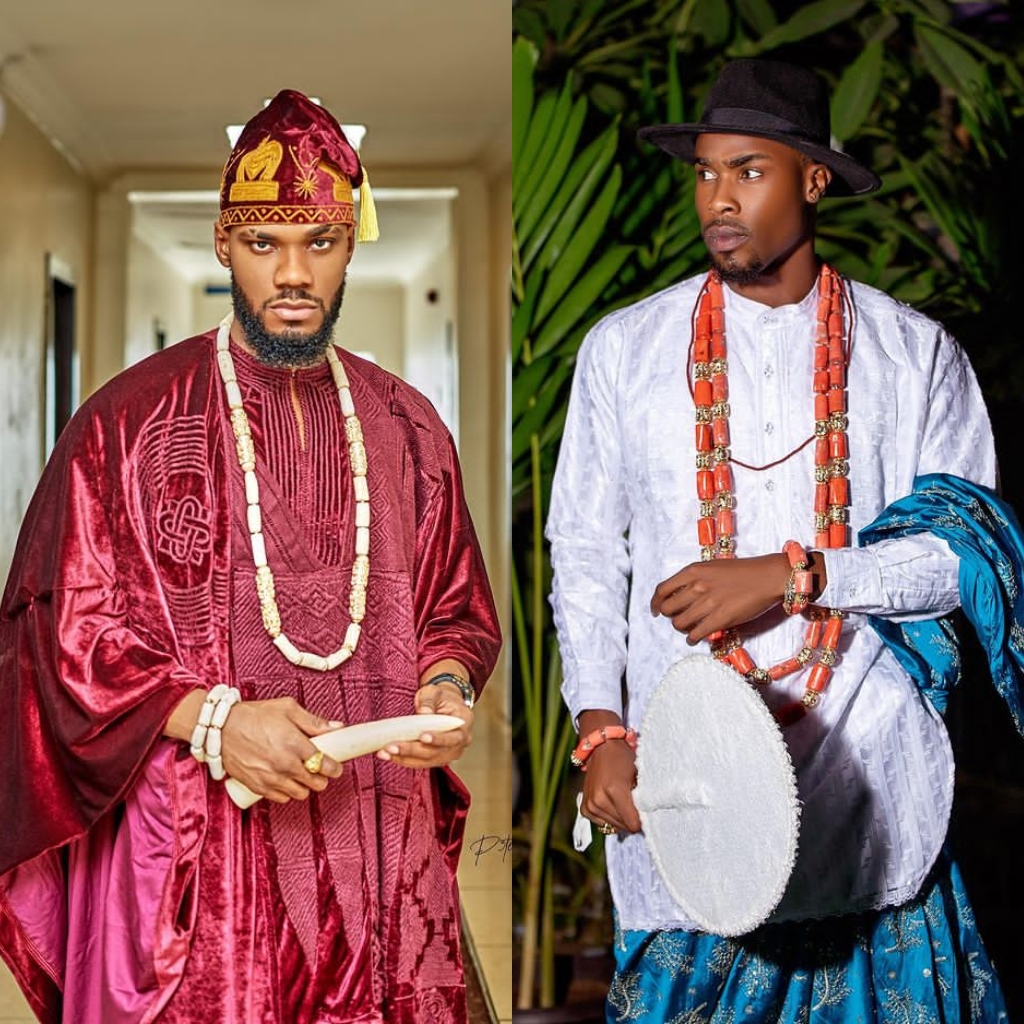 Prince chastised Neo for being a phony and pretending to be his friend in the house. When Prince was evicted from the BBNaija house, he saw some videos in which Neo was bad-mouthing him and calling him a liar.

In the diary room, Neo stated that he believed Prince was lying about his father’s story, which Prince found offensive. According to Prince, Neo was his friend, and he did not expect such behavior from him. 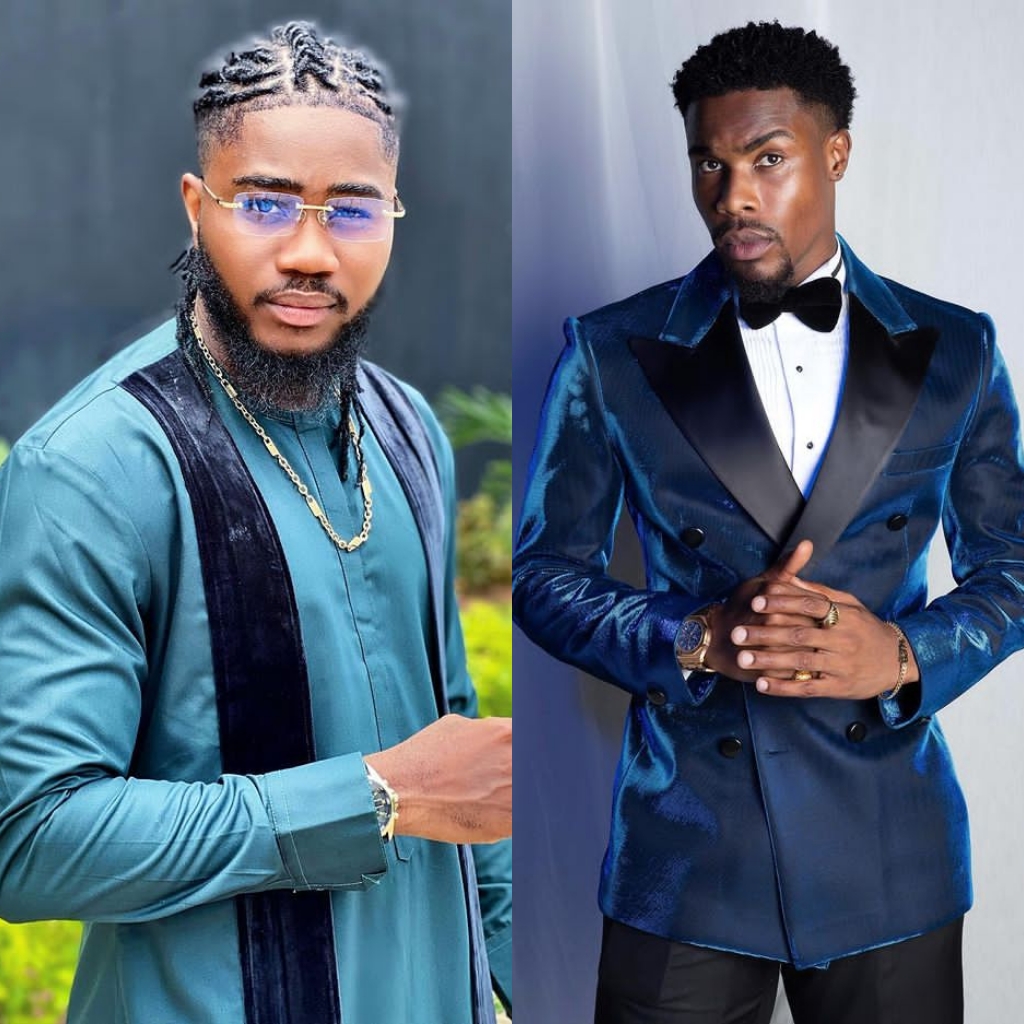 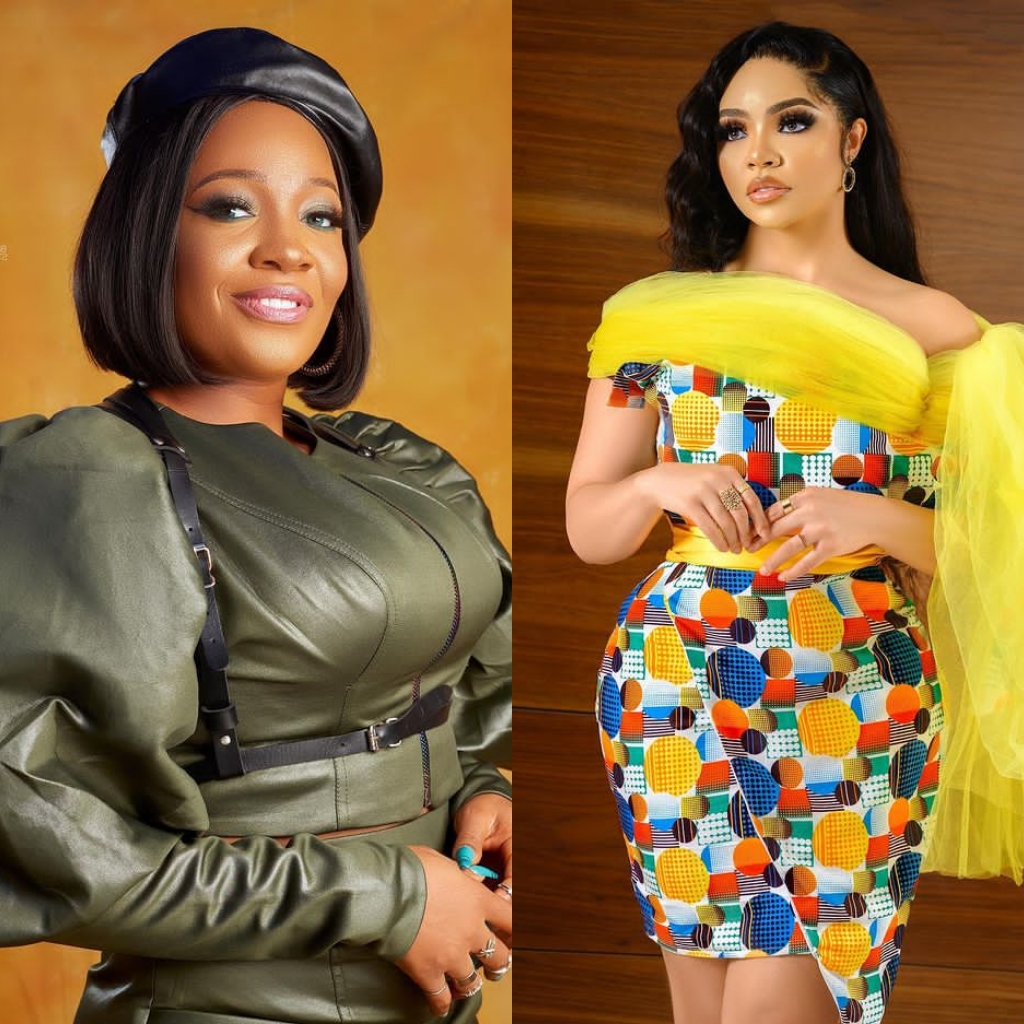 During the Big Brother reunion, Lucy was seen arguing with Nengi and calling her unprintable names. The exact cause of the fight is unclear. However, it appears Nengi was irritated when Ebuka asked her during the eviction show if she is “leading the guys on” in the house while claiming she has a relationship outside the house.

During the fight, Lucy told Nengi, “without a man, Nengi cannot survive, and she changes men every week.” She went on to say that Nengi has been flirting with the guys in the house by letting them touch her. Nengi found the statement offensive.