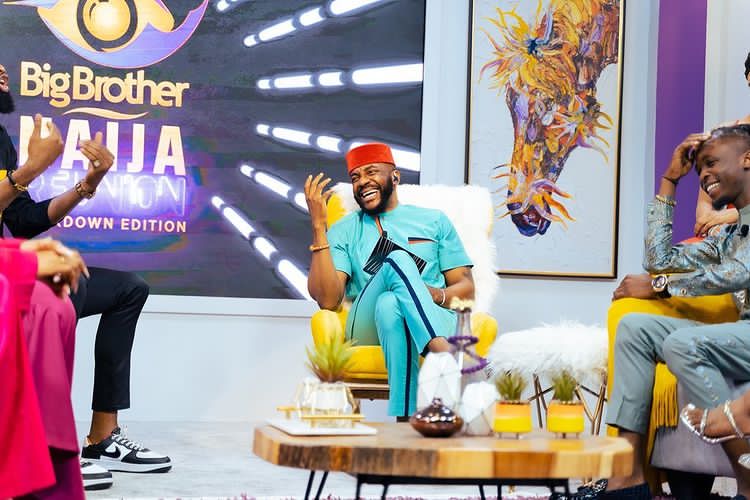 Todays reunion show was all about gossips during the BBNaija show. 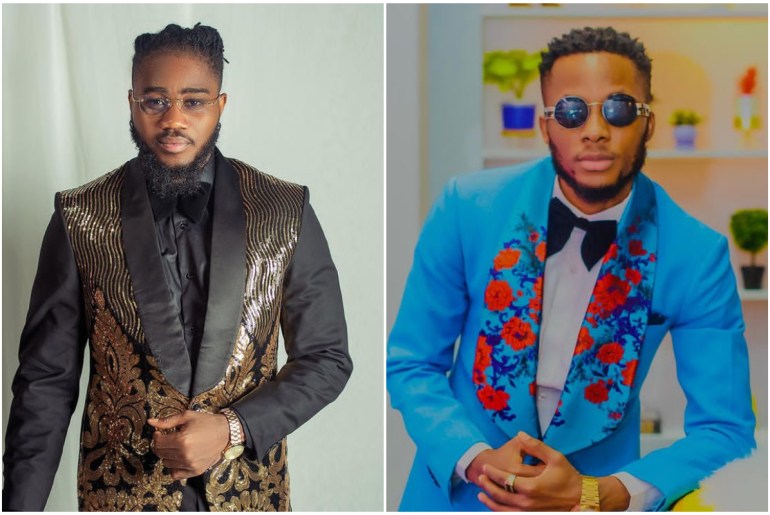 Brighto stated that he owes Praise’s ex-wife no apology for his comments about her during his media tours.

This comment sparked a flurry of social media reactions, with netizens flocking to her social media pages to troll her. Praise, on the other hand, stated that his ex-girlfriend was forced to make her account private in order to avoid the critics.

In response to the situation, Praise asked Brighto to apologize to the lady for his remarks about her, but he refused. Brighto claims he sees no reason to apologize to her on live television.

Who gossips the most 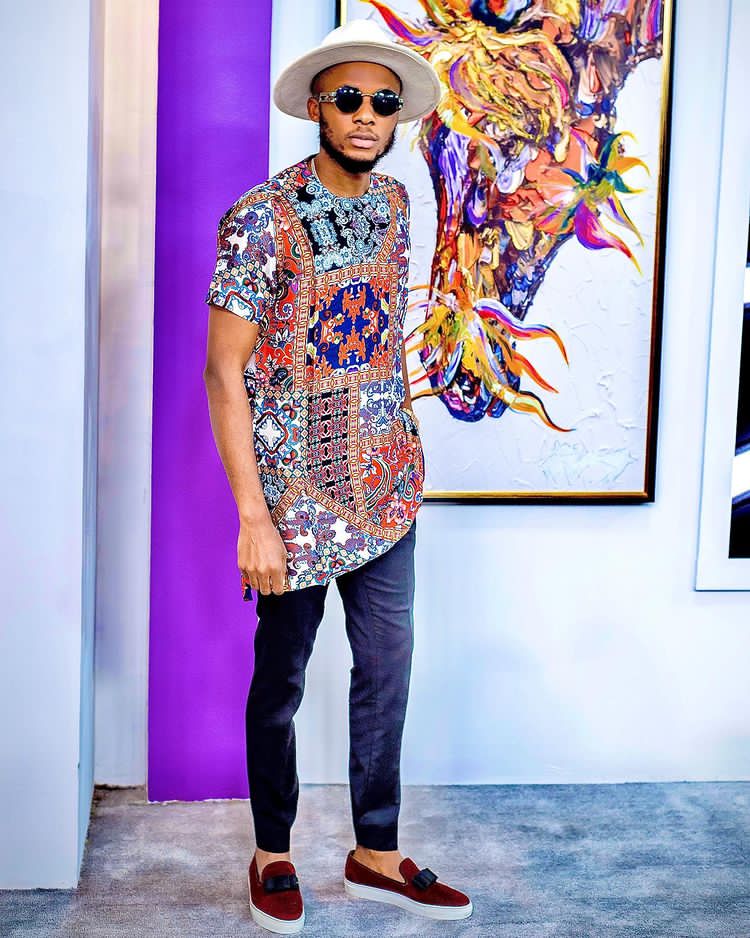 Following this exercise, a highlight was shown in which Brighto could be seen gossiping about Neo to Kiddwaya. He believes Neo is overly talkative and boasts about his family’s financial situation. When asked on the live show, Brighto stated that he only said that because that is how he felt in the house. He also reiterated his position on which Neo used to brag.

Tochi’s Opinion on Prince and Nengi

A video of Tochi and BrightO was shown, in which they were heard discussing Nengi and Prince’s closeness. Tochi believes Prince will be unable to date Nengi because he lacks the financial stability to do so.

Brighto told Ebuka on the reunion show that Prince couldn’t have afforded to date Nengi because of her classy lifestyle, expensive trips, and shopping, which they felt he couldn’t afford.