Big Brother Naija lockdown season 5 recorded over 900 million votes from viewers making it the highest number of votes the show has recorded.

While giving the opening speech during the prize presentation show, Mr. John Ugbe, Managing Director of MultiChoice Nigeria disclosed that the season 5 recorded the highest number of votes since its inception. 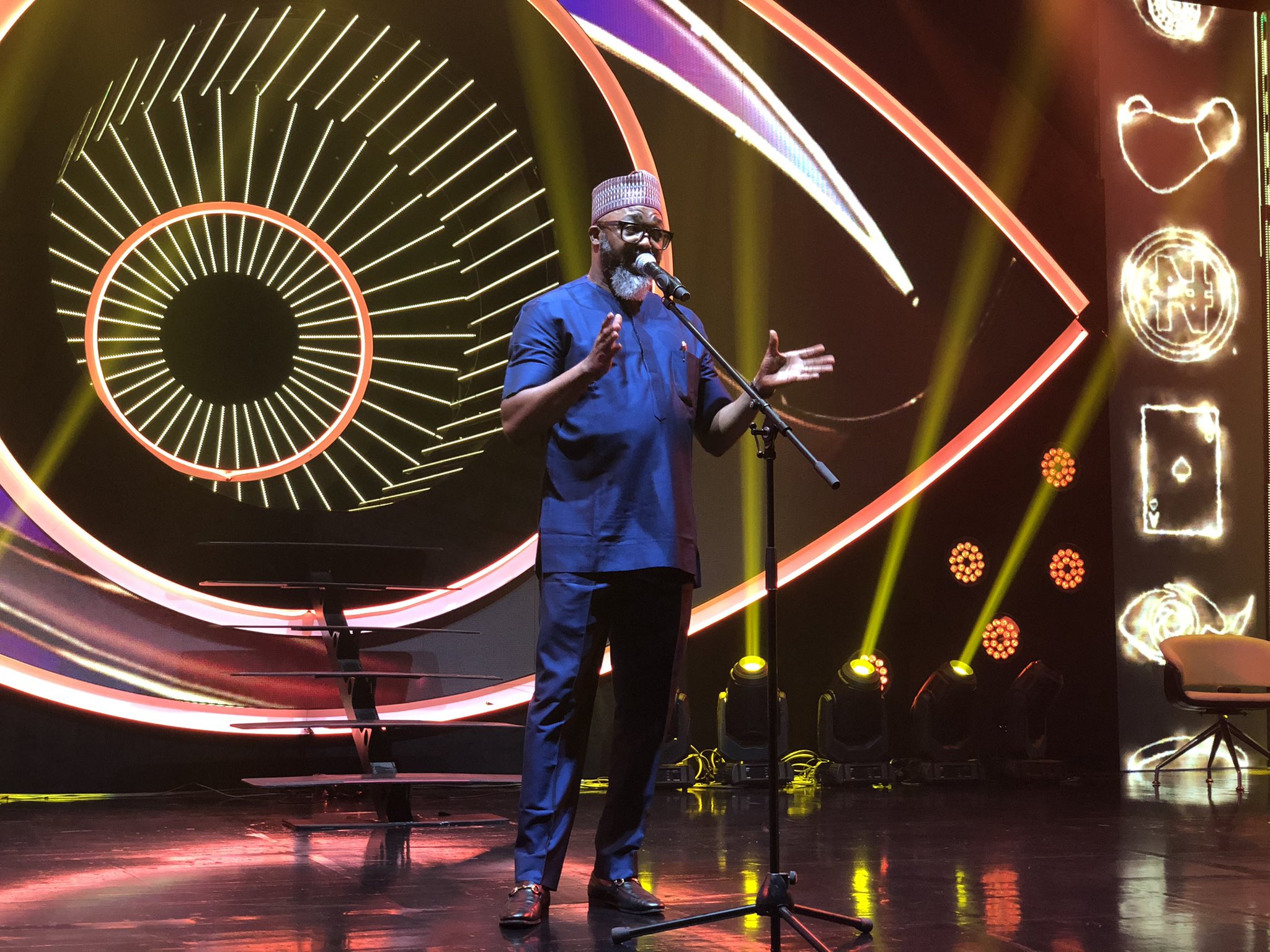 He further stated that not all of the votes came from the usual SMS voting method which cost 30 naira per SMS, some of the votes were from the website, GOTV and DSTV application platforms.

This season also recorded the highest prize a winner of the show has ever received which is valid at 85 million naira.

Hello, Big brother I’m Oyindamola from ekiti state, I will love to participate in the next BBNAIJA show, and it will be the greatest part of my achievement if chosen to be one of the housemates.. I love you big brother

From adamawa state We love all laycon

I love the idea of big brother and the way the present winners. this is a big kudos to you guys. keep it up