Victoria Adeleye is born and raised in London; Vee as preferred to be called is a 23-year-old musician now based in Lagos. She is a fast-rising star and has dropped some songs before making way into the Big Brother Naija reality TV show.

I’ve received a lot of question and my readers asking me to make an article on Vee’s songs and albums. Vee is talented, intelligent and known for her British accent. One of her biggest achievements so far is performing at the Palmwine Music Festival in 2019.

Before entering the Biggie’s house, she had a fast-growing singing career and had dropped tracks such as “Ecstasy“, “On & On“, amongst others. 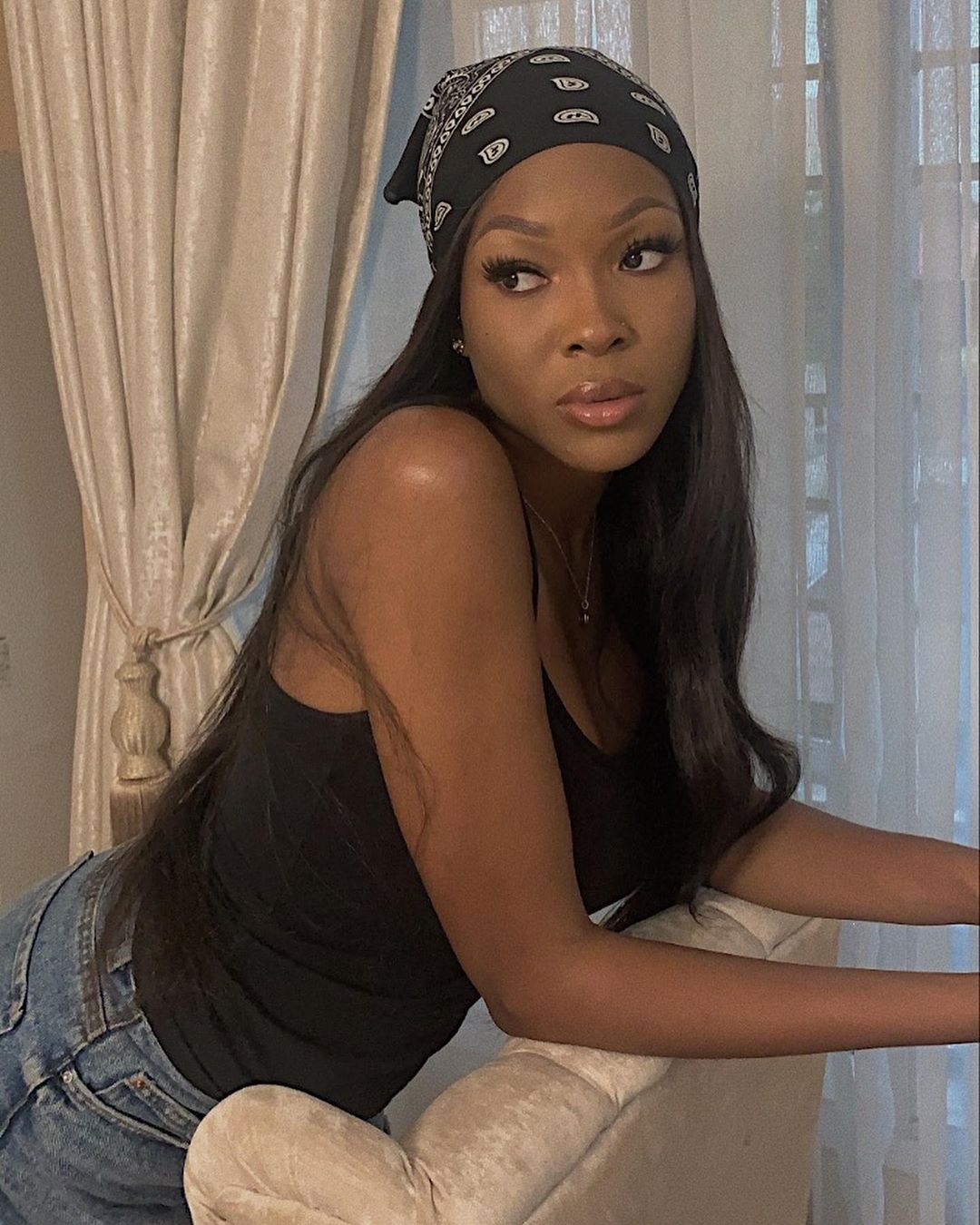 Check out Vee’s Top 4 songs below;

I love Vee’s music . its music to my ears. Her voice is so beautiful and Ung’ushaya ngapheketi baby gal

On n on is my fav sweetie

Vee is the baddest….😍 I rily love her character so outspoken and straight forward…love from Uganda Victoria….I love ur songs too ❤

🙈🙈🙈🙈veeiye is the best,I hope
She wins this big brother lockdown 🤩I love her so much,
Neo,you are really lucky for having that girl❤️😭

My love for you grows everyday sweet Vee, kip the flag burning girl.

Vee I love your songs the four of them are amazing seriously… Ecstasy and feenin are my favorite… Will love us to meet someday after the show is over.. I’m in lekki my name is Ruchima Afro pop female singer too
Keep it up Vee ❤