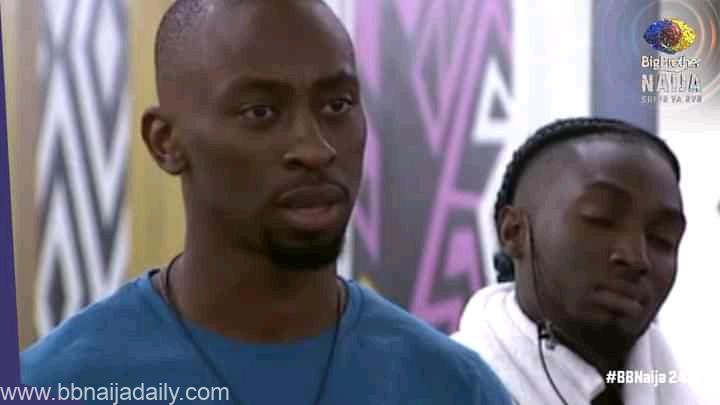 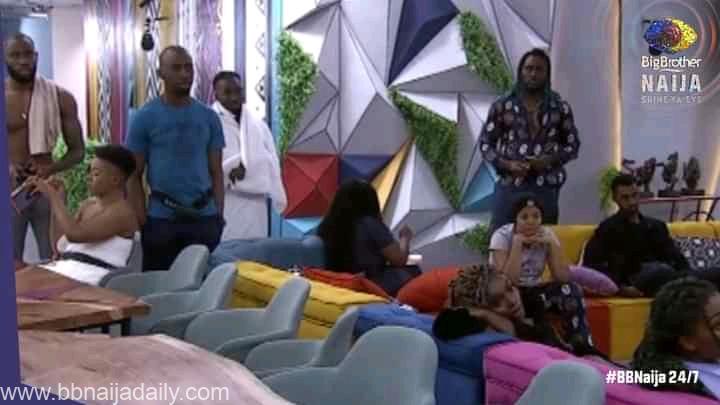 Today Maria revealed the names of the 6 housemates that least impress her for the week. Here are the names;

Maria will be required to pick her final 2 housemates among the 6 nominated housemates for fake Eviction during today’s Sunday Live Eviction Show. 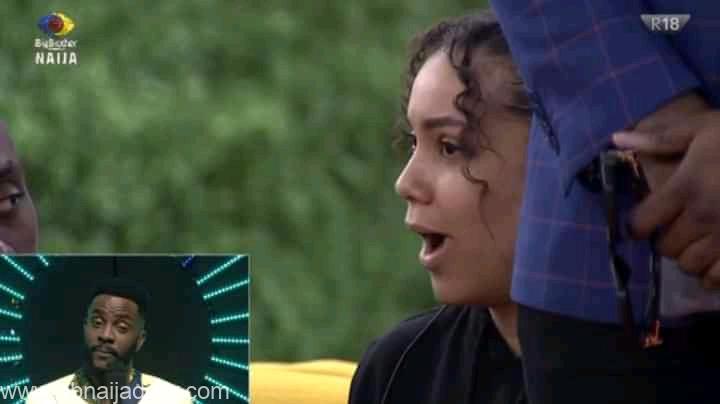 I thank God for laycon for his gentle maturity, during the face up between him and Erica,if not he would have been disqualified along Erica.you know what that means,total disgrace for the ICONS

Please who were the top five abeg

Laycon all the way

Leycon for the money because he is calm and very intelligent.