Welcome to the Big Brother Live Feeds for Big Brother 23. The new season premiered on Wednesday, and now we have the Feeds to go with it. Now we’ll be able to observe the Houseguests as they begin to coordinate, plot, and prepare for Big Brother 23’s first eviction. Continue reading to find out what happened on the first night.

With a new HOH and a change in the game, the Big Brother 23 house was buzzing on Thursday morning. The Big Brother HGs were all attempting to figure out what Frenchie’s plan for the week was when the Wildcard Competition was announced and Frenchie made deals with the majority of the house. Find out everything you need to know about Thursday’s daytime broadcasts right here! 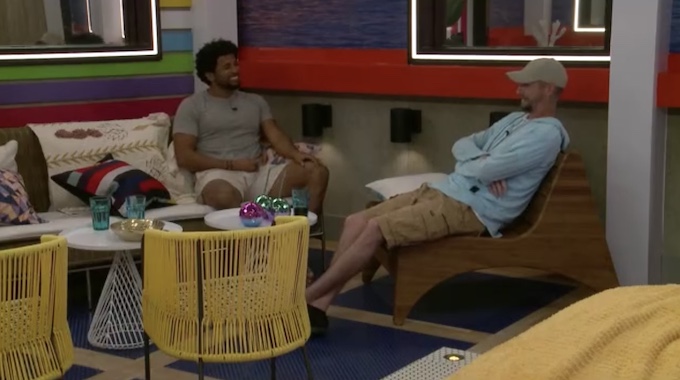 Frenchie is forming a lot of alliances, which could come back to get him in the end. A conversation between Frenchie and Brent, on the other hand, appears to have changed Frenchie’s mind about attacking Brent this week. Who will be the next person to be hunted?

The new season is off to a good start. Frenchie appears to be ready to go after the Bros/Jocks this week, and will be working closely with the women to do so. We’ll most likely get nominations today or tomorrow, and then the “Wild Card” tournament will most likely take place on Friday so it can air on Sunday. There’s a lot going on ahead, so stay tuned for the latest!