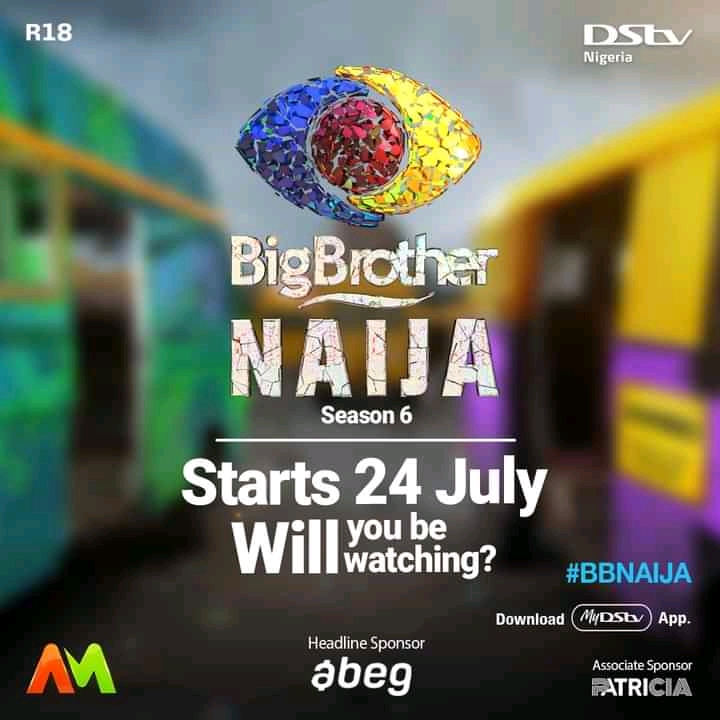 Following the completion of the open call auditions in May 2021, the sixth season of Africa’s biggest reality TV show, Big Brother Naija, will begin in July.

BBNaija will premiere its sixth season with a special double launch program on Saturday, July 24th, and Sunday, July 25th, 2021. Both shows will air on DStv channel 198 and GOtv channel 29, with a simulcast on Africa Magic Showcase, Africa Magic Urban, and Africa Magic Family, starting at 7 p.m. For the first time, BBNaija fans in the United Kingdom will be able to watch the program live, 24 hours a day, seven days a week, on Showmax, an African internet streaming service.

“With each season of BBNaija, we challenge ourselves on creating outstanding content that would take the excitement a notch higher and suit the entertainment needs of our customers,” said John Ugbe, Chief Executive Officer of MultiChoice Nigeria.

For this sixth season, we’re pulling out all the stops to bring our consumers a program unlike anything they’ve ever seen from Nigeria, complete with end-to-end production best practices that comply with worldwide health and safety standards.”

In the meantime, MultiChoice has announced that no SMS voting will be available this season. The Big Brother Naija website and mobile site, as well as the MyDStv and MyGOtv apps, will be used for voting.

The 10-week reality TV show will chronicle the lives of strangers as they interact and compete with one another for a chance to win a grand prize of N90 million, the continent’s largest reality TV show prize pool.

This Emmanuel of a guy is really cute