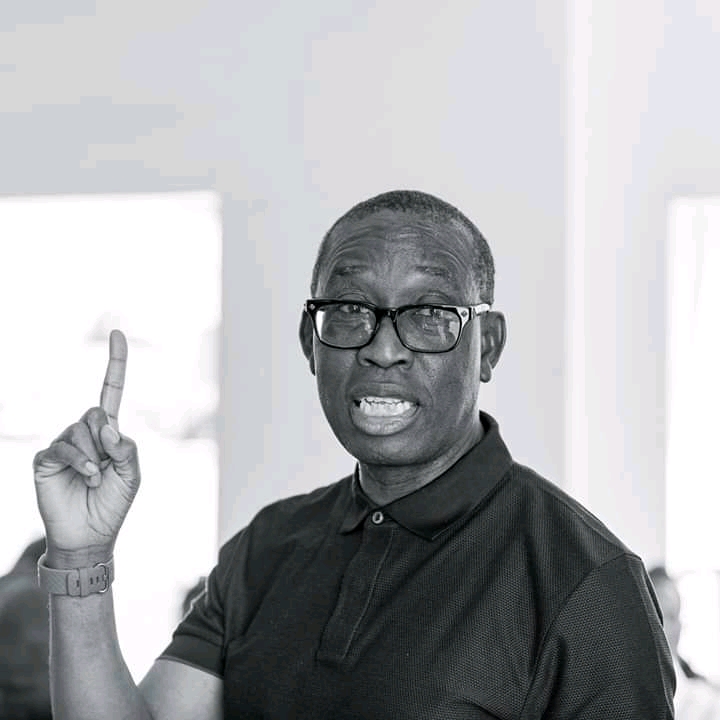 In the congratatory message, the governor wrote;
“All of us here in Delta state are extremely proud of Dorathy and Neo who reached the finals of the just concluded BBNaija competition”.

“Both of the formal housemates survived all evictions and avoided any significant controversies in the house, therefore portraying themselves as worthy ambassadors of our great state”.

“As they begin their life outside the house, I wish Dorathy and Neo and all the formal housemates the best in their future endeavors. I also ask that as new influential voices, they use their platform to promote positivity among our nation’s youth”.

Dorathy and Laycon emerged first runner-up and third runner up in yesterday’s grand finale of the Big Brother Naija show which Laycon won in grand style.