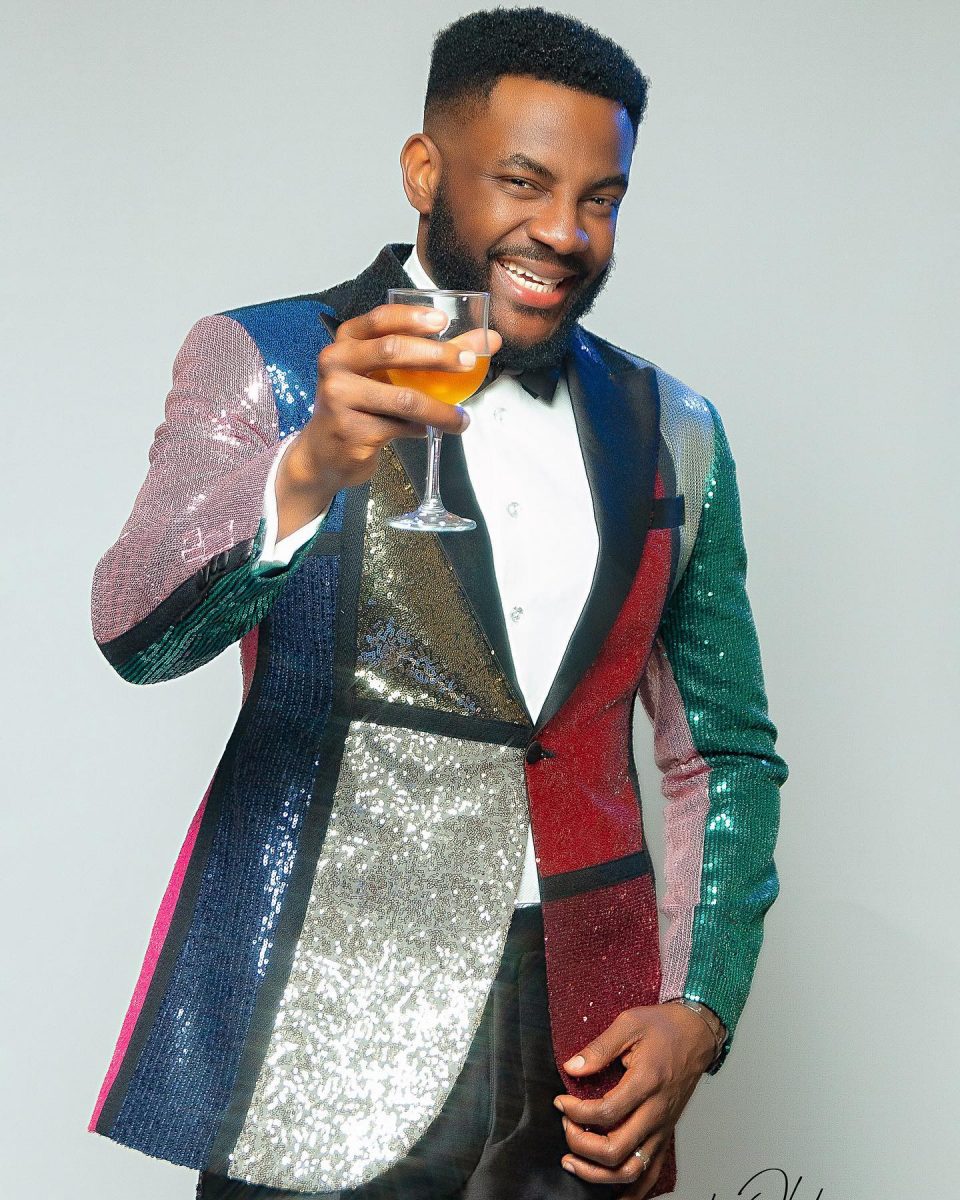 Ebuka Obi-Uchendu shared the news on Instagram, with a photo of himself and a hilarious video captioned “E shock you?”

The anchor, who has hosted Big Brother Naija for the past four seasons of the show (See Gobe, Double Wahala, Pepper Dem, and Lockdown), expressed his excitement to be a part of yet another season of Africa’s biggest reality TV show.

Breaking the news to his fans on social media, he wrote;

Well, guess who’s returning as the host of the next season of #BBNaija 😉 Let’s go again guys!!!

Currently, there is no official date of when the season 6 edition will start. Housemates who will feature in the show are currently undergoing the audition process where the final housemates will be selected.