It was another interesting night in the Big Brother Naija reunion Day 8 episode which was about evictions and one of the major statements which caused reactions online was made by Thelma who thinks Tacha’s fans behave like her. 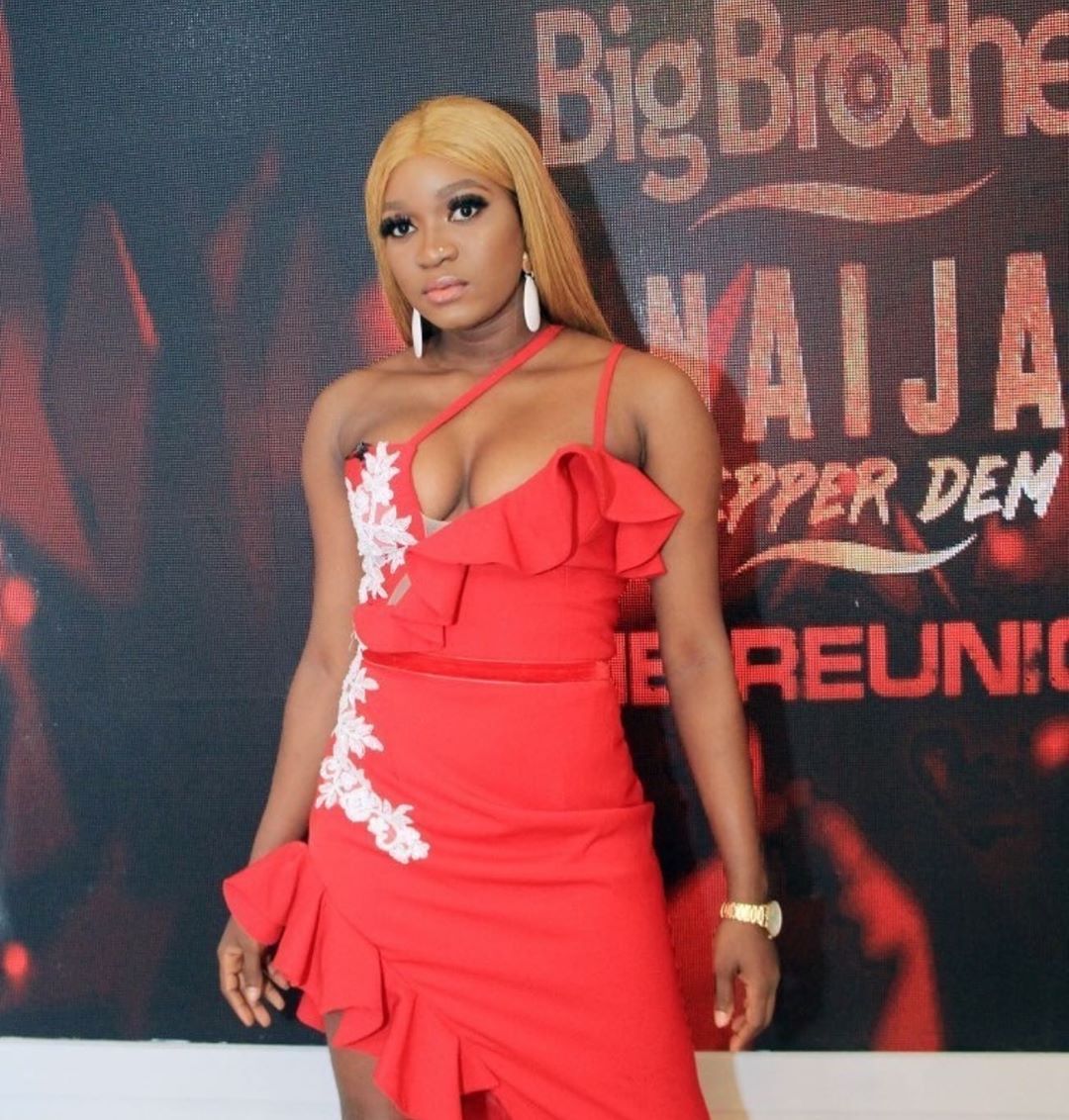 It all started when the host Ebuka asked Thelma why she feels she was evicted then she flashed back to the fight she had with Tacha over fish and also seized the opportunity to call out Titans. She said she got evicted because of her fight with Tacha while in the Big Brother house.

Going further she said “Tacha’s fans behave like her” and that is because “even when she is wrong, her fans will always go to the social media to defend her.

Tacha who got wind of the news, swiftly reacted by asking Thelma to show up for a little