Today’s episode of BBNaija Pepper Dem Reunion show focused on Venita Akpofure, one of the beautiful female housemates of the season.

Venita was linked with Omashola and Frodd in Big Brother house and both men have during the reuinion show affirmed that they were both fascinated by Venita.

Omashola explained that he had to talk to Frodd to leave Venita to him – an agreement that Frodd didn’t keep to.

Omashola said when he realized Frodd was still flirting around Venita despite the talk they had, he decided to kiss Esther (who Frodd was involved with too) to get back at Frodd.

Omashola also revealed that at one point, he was ready to fight Frodd over Venita and risk being evicted from the show.

Frodd responded that he had feelings for fellow housemate, Venita and he always see her as an angel sent to him.

While speaking with Ebuka at the BBNaija Reunion, Frodd bluntly mentioned that Venita is his special spec of a woman.

“When Venita walked in through the door, i felt she was an angel sent to me. I found out that we both share common grounds. If we had started that relationship in the house, we could have been the most powerful”. Frodd added.

Here are from reactions from Fans of the show regarding today’s episode;

Now Kim Oprah gives us insight on why she left Jeff.

Can we now all agree that Ebuka is both handsome and a professional troublemaker? #BBNaijaReunion pic.twitter.com/Fg1qBk1sJJ

Venita ~Omashola did make his intentions clear but I didn't see that excitement, if I saw it I would have been more patient with getting to know him
I couldn't validate his likeness it was purely based on aesthetic, twasnt based on us knowing each other#BBNaija #BBNaijaReunion

Exactly!! Frodd made efforts and genuinely connected with Venita. Omashola didn’t make efforts to actually “connect” with Venita and win her over. You never toast woman finish, you dun Dey claim am. At the end of the day he scared Venita away. #BBNaijaReunion #BBNaijaReunion2020 pic.twitter.com/JTSFb4T3v8

Frodd is trying to act like Esther never happened. He think we will forget what happened between both of them before Venita came in 😌#BBNaijaReunion pic.twitter.com/uJc0rMDqlC

Ebuka – hope is not because u were broke of bet najia coins at d time #BBNaijaReunion pic.twitter.com/F0W6z3LUyJ

Am I the only one that noticed tears in Esthers eyes, after Frodd said a relationship with Venita would have been better…😢#BBNaijaReunion

2. Diane speaks on relationship between Venita, Frodd and Omashola. I follow back instantly #BBNaijaReunion
pic.twitter.com/dZTLPyVUf7

If venita was his spec, why did Frodd keep going back to Esther? Even got all dressed up in Dubai to have dinner and propose to Esther on the 36th floor?? Lmao dear fav, Frodd carry your L 😂😂😂#BBNaijaReunion 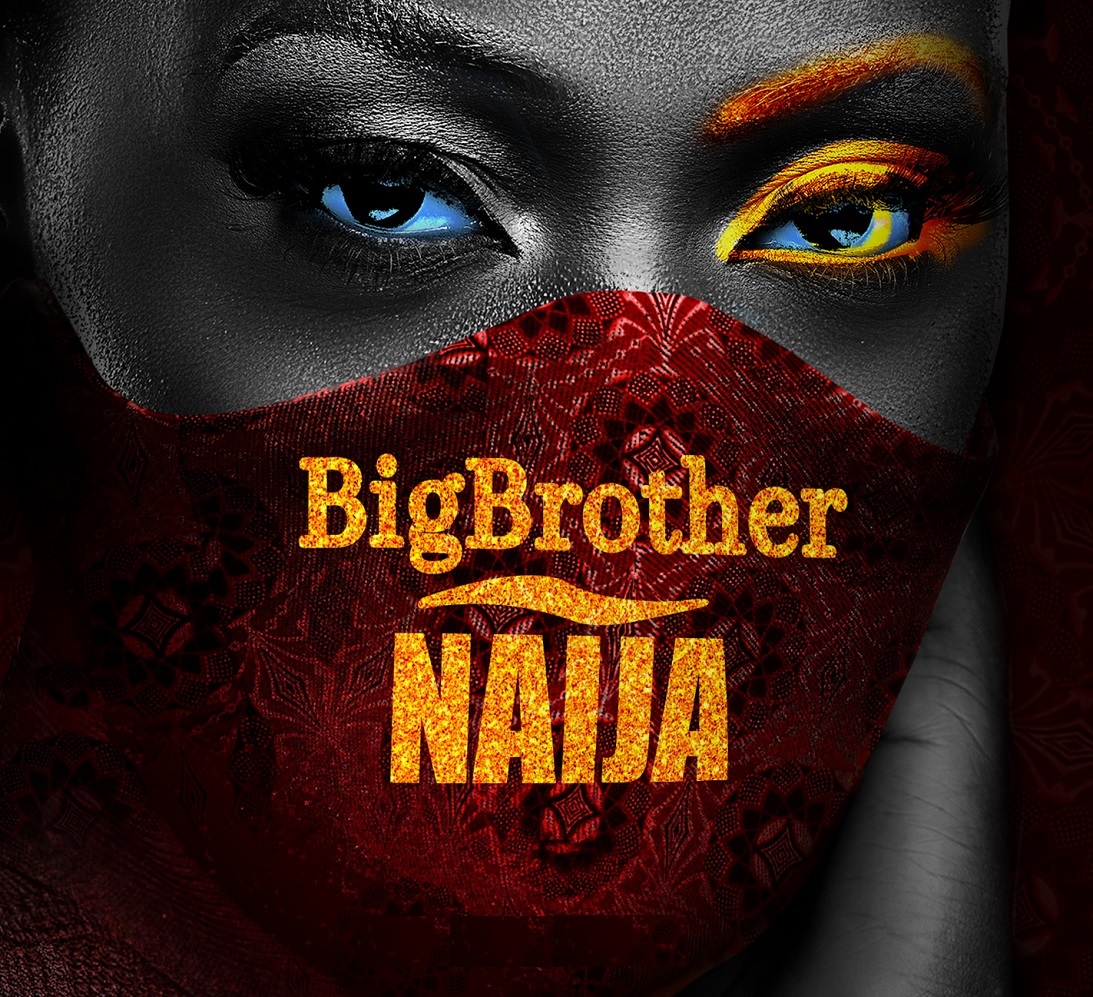