Big Brother Naija housemate Dorathy has disclosed how she felt when she realized Neo and Vee escaped nominations in week 9 of the show and therefore booking a place in the final.

Recall that Big Brother introduced a new twist into the nomination process last week which resulted in the nomination of four housemates (Ozo, Laycon, Trikytee and Dorathy) for possible eviction.

Dorathy was very nervous and told Ebuka that she felt like it was such a coincidence that the couple Neo and Vee was safe, saying she felt played when she realized they both escaped the nomination. 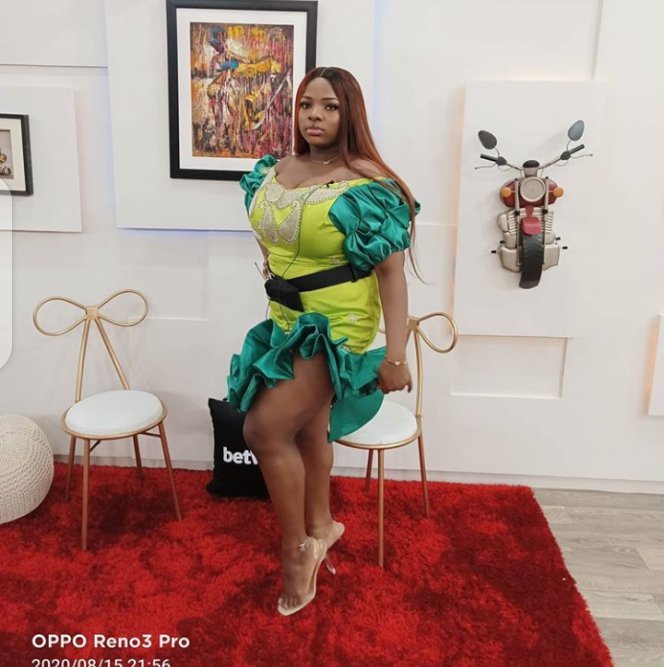 She had earlier stated during her diary session that she actually nominated Laycon and Vee for eviction but other of her team members were not okay with her nomination.

Dorathy was saved by the fans of the show this week and have made it to the grand finale joining Laycon, Nengi, Neo and Vee.

Nengi is Lucky To Have Ozo – Ex-housemate Uriel