She has said that, once she realized that not all of the glitters are gold, she needs to take practical measures to get back her old life. It is not clear why Kaisha made this comment, but her fans think that she is already fatigued by the tasks of being a celebrity. 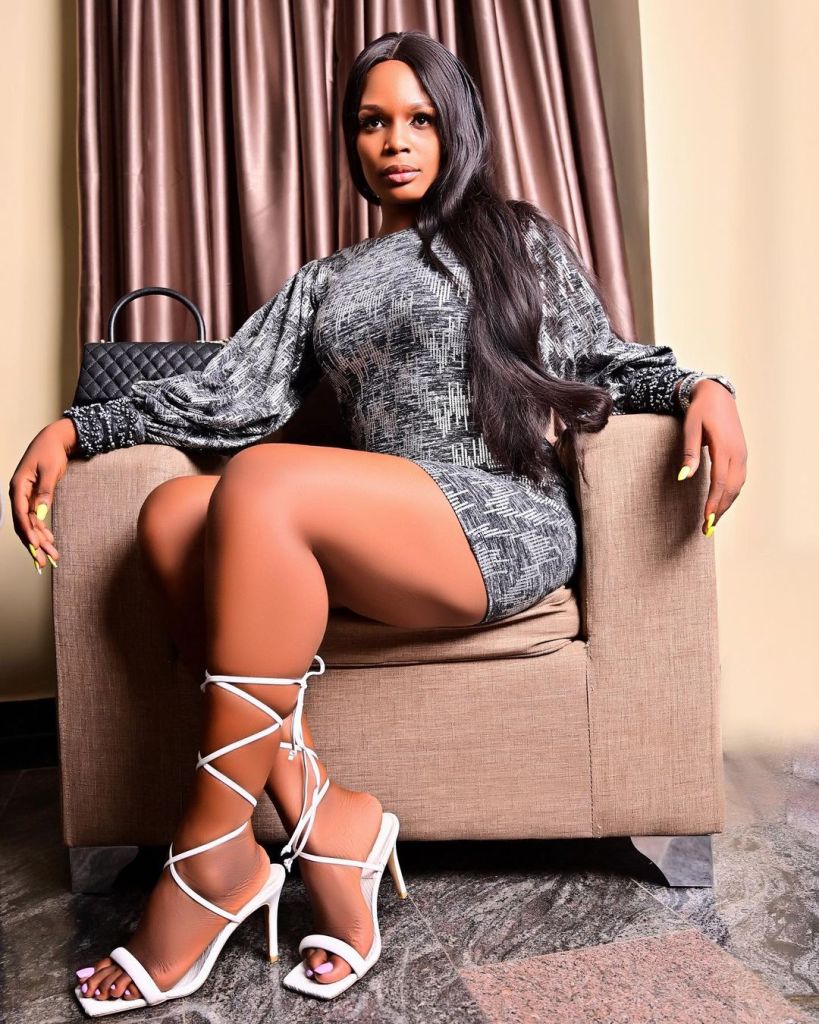 I need to get my old life back!!, not all that glitters is gold”.

Kaisha is a Nigerian businessman who shot to fame when she was featured in the BBNaija season 5 reality show. She sees herself as an excellent team player who works with people. Kaisha likes to fly to Germany, India and Dubai, and has toured them.

Her father is a traditional ruler who hails from Sokoto State while her mother us Igbo and is a popular businesswoman in Lagos State.

I need my old life back!! , not all that glitters is gold