Ex-housemate of the Big Brother Naija realityshow, Uriel Oputa has expressed her excitement following her conversation with the just evicted homage, Ozo.

Uriel disclosed that Ozo called her to express his support she gave him while he was in the Big Brother house. She also described him as a gentleman, saying Nengi has a good man. 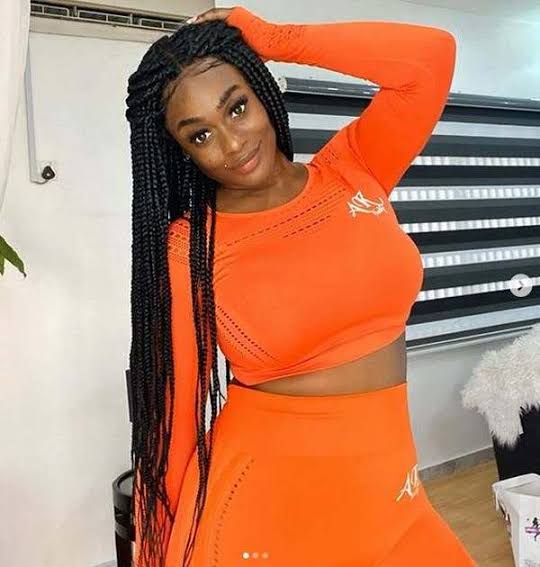 “Gratitude is key @officialozo__ Such a lovely surprise , To say Thank for the support.. warmed my heart, Nengi you have a Good Man.
@noble_igwe ah you No warn a sister make I Rub lipstick I had to throw on one blue wig . Ah Noble Noble why na #manlikeozo
I’ve promised to take him out so I will be prepared with Advise and food” she wrote.

I Felt Played Seeing Neo and Vee in the Final – Dorathy

I love Nengi she is the best

Bbnaija Lockdown 2020 show is good because it gives any house mate a chance to win prizes. I pray and hope that Laycon is going to invest his prize money wisely. He should invest it in property and by shares from big and established companies. Obviously he is the winner.