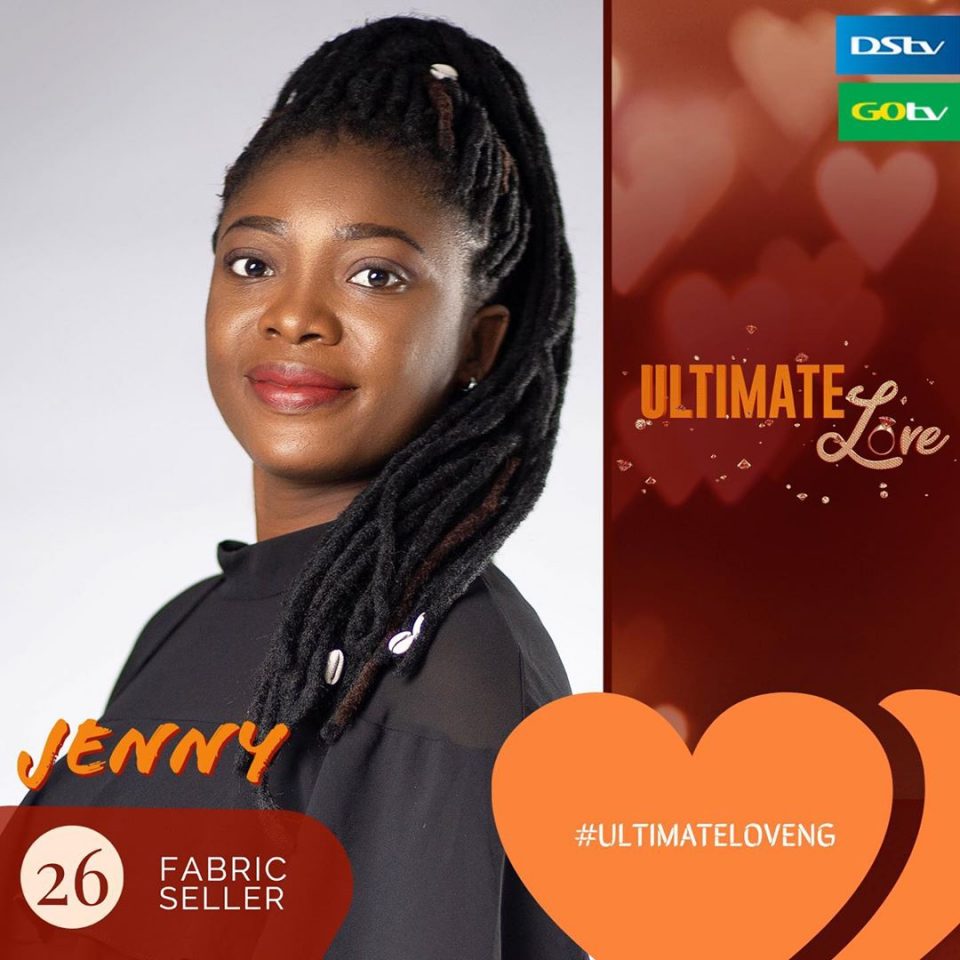 Here are some photos of Jenny  one of the Ultimate Love Guest (housemate) for the first season of the reality TV show.

Jenny Koko is one of the contestants/Housemates who put in for the first season of the Ultimate love reality show. Young at heart and full of joy, 26-year-old Jenny Koko is not short on love for herself and is particularly in love with her height as well as her penchant for kindness. The fabrics trader from Rivers State considers respect the most important aspect of a relationship and totally believes in love at first sight.

Culture ranks high on her priority list so that’s the one thing you’re certain she won’t waiver on. Jenny Koko also carries an interesting secret as she previously received a proposal from a suitor but her father declined after realising her beau was way too old for her in his opinion. Now Jenny Koko is out to give love another try on Ultimate Love and would absolutely adore a nice, intimate proposal to capture her heart. 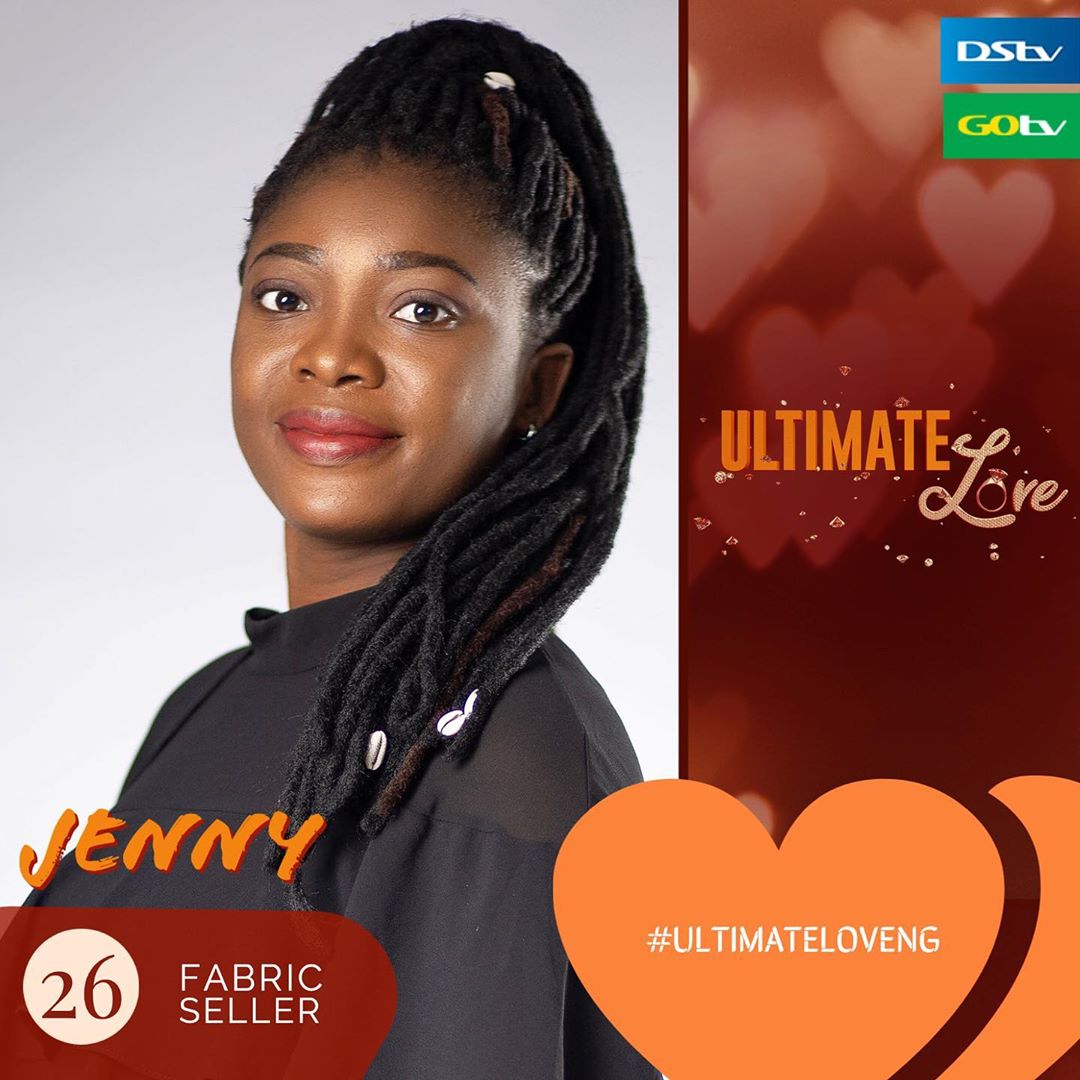