The Big Brother Mzansi has entered its forth week and the remaining 14 housemates are starting to feel the tension following the eviction of Acacia from the Big Brother house during the Sunday live eviction show for week 3.

The head of house game this week was immerse as all 14 housemates compete to gain immunity from eviction. After two exciting rounds of HoH challenge, Sis Tamara emerged winner of today’s Head of House game. Congratulations to him. 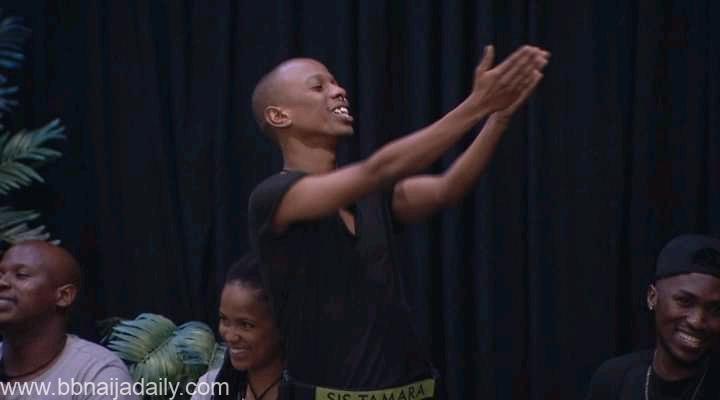 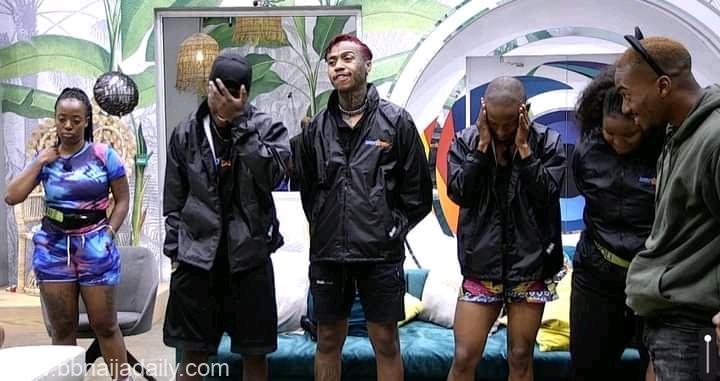 Head of House Sis Tamara was called upon to use his save and replace power to ensure one of the Housemates from possible Eviction. In front of their fellow Housemates, Sis Tamara chose to save Tulz and replace him with Vyno. Tensions around the Nominations are high and with Terry on the chopping block, we wonder how their friendship will survive this shake.

BBMzansi 2022 Housemates up for Eviction in Week 5 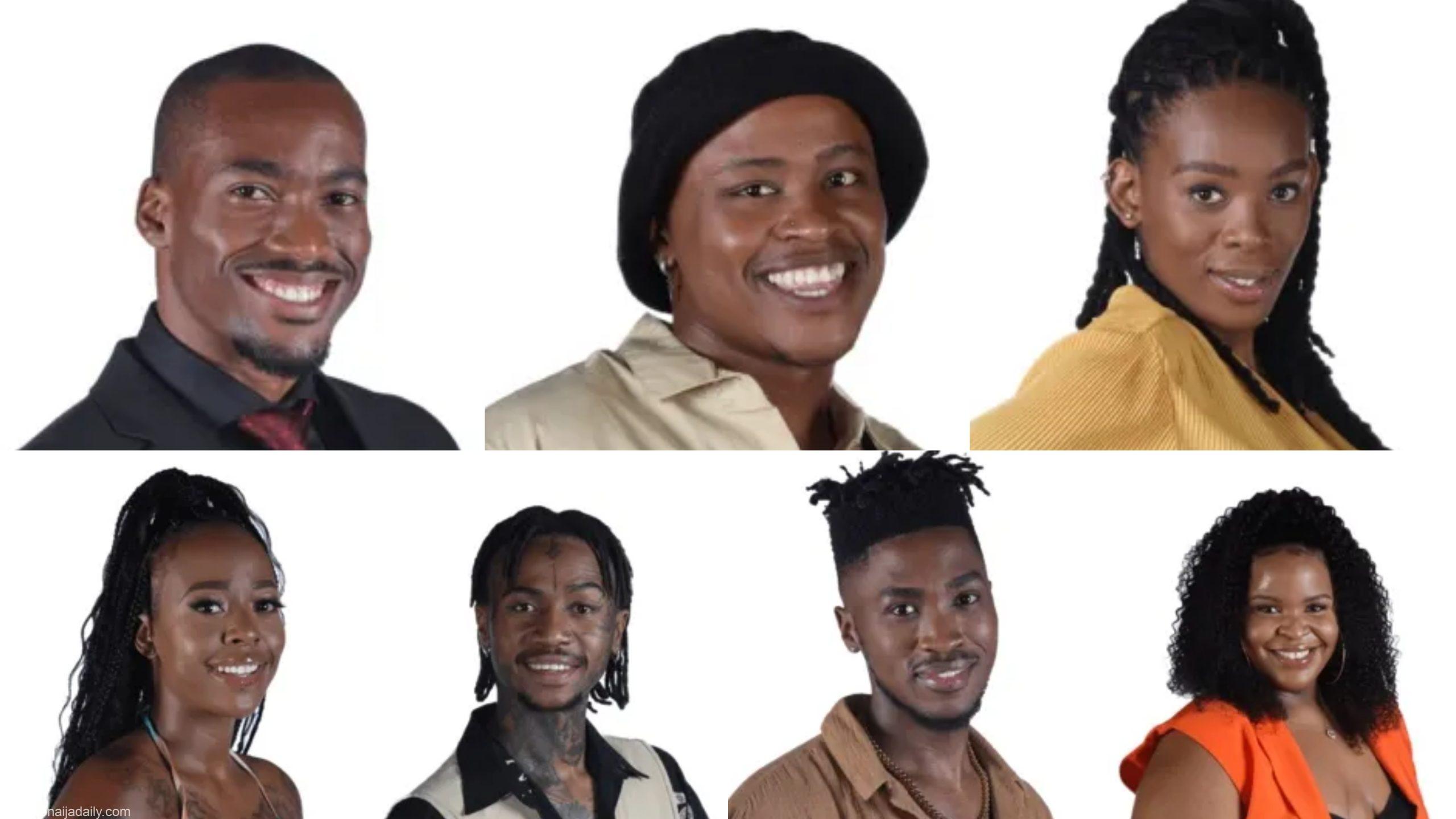 Mpho wabadimo all the way

I don’t understand if vyno lead nthabii why is he evicted..Is the vote count or not

Norman is lazy yerrr, Thato be careful of lazy housemates like Yoli you will be evicted