The Big Brother Mzansi has entered its sixth week and the remaining 11 housemates are starting to feel the tension following the eviction of three housemates (Yoli, Norman and Vyno) from the Big Brother house during the Sunday live eviction show for week 5.

The head of house game this week was immerse as all 10 housemates except Sis Tamara who won the game last week, compete to gain immunity from eviction. After an exciting game of luck HoH challenge, Tulz emerged winner of today’s Head of House game. Congratulations to him. 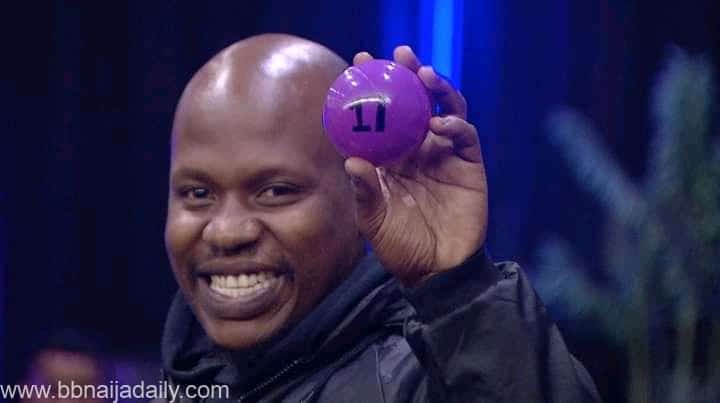 Following the Head of House game, the housemates were  called into the diary room to make their nomination of two housemates they wish to evict from the Big Brother house. Following the nomination, 6 housemates got the highest nominations and are up for eviction this week.

Here are the housemates with highest nominations. 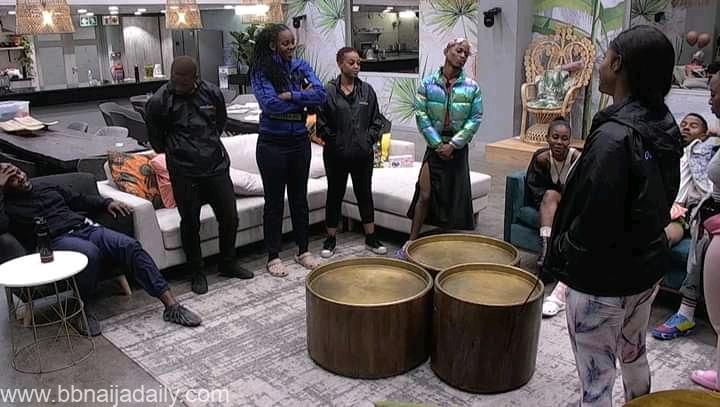 Head of House Tulz was called upon to use his save and replace power to save one of the Housemates from possible Eviction. In front of their fellow Housemates, Tulz chose to save Terry and replace him with Thato. Tensions around the Nominations are high with 6 out of the remaining 11 housemates are up for eviction..

BBMzansi 2022 Housemates up for Eviction in Week 6 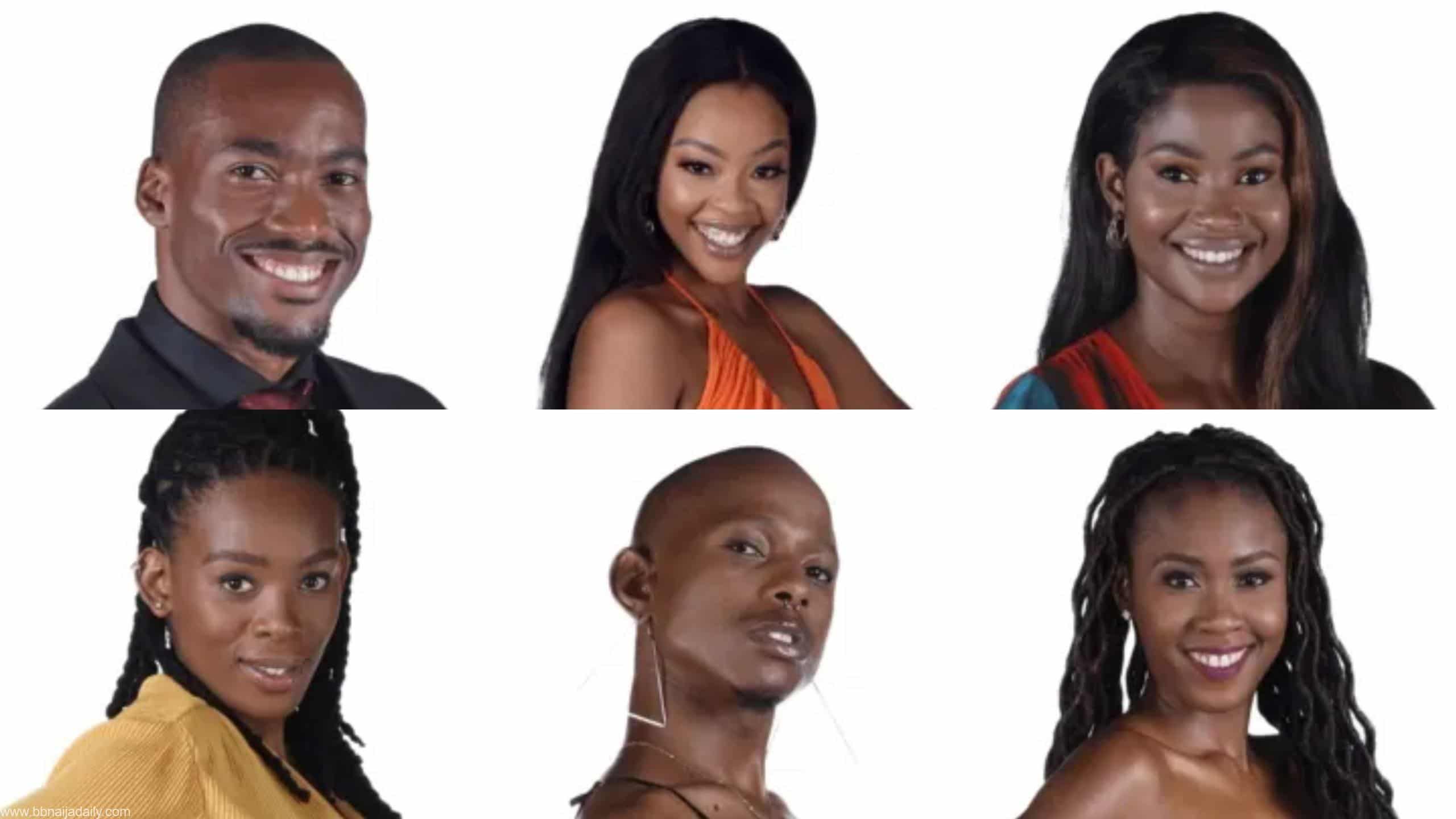 Gift of the Gods all the way

Gash1, we got u buddy

Save Nale my girl

I think we can all agree gash1 needs to pull through on this evection again, asi vote team Gash1