The Big Brother Mzansi has entered its eighth week and the remaining 8 housemates are starting to feel the tension following the eviction of two housemates (Nale and Venus) from the Big Brother house during the Sunday live eviction show for week 7. 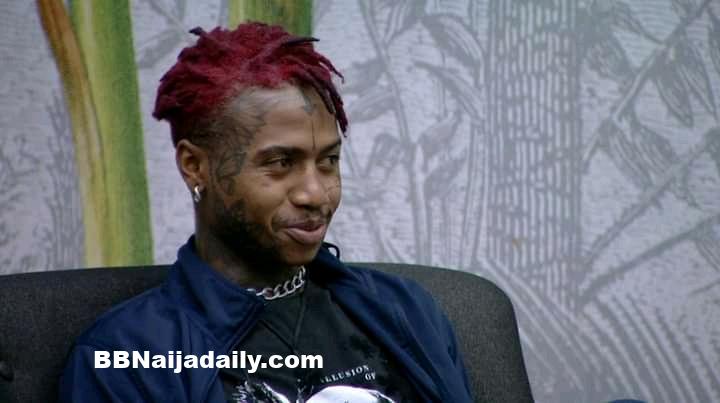 There is no nomination for this week. This implies that all housemates are safe from eviction this week. Here are the eight remaining housemates in the Big Brother Mzansi house. 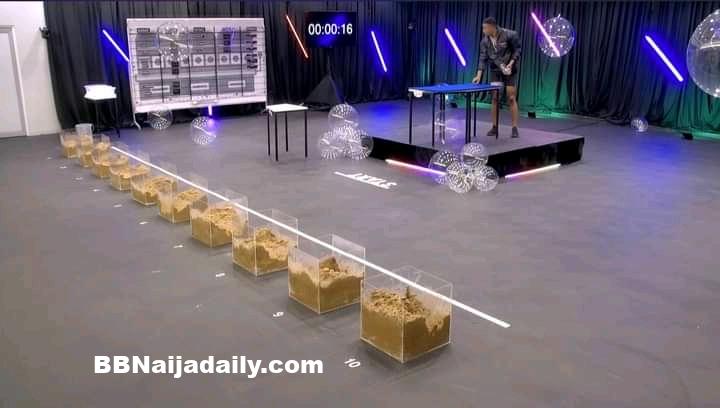 The Biggie decided to surprise the BBMzansi housemates with another twist to the ultimate veto power. The housemates were task with a series of challenges which they must undergo to test their luck.

Vote for your favourite housemate among the eight remaining housemates in the Big Brother house. Lets know those that will likely make the Top 5.

MphowaBadimo all the way to the finale

GASH 1 deserves to win, I like how he plays his game.

You’re right. He deserves to win

Can we please stop judging people according to their carrector. Especially Therry, we all experience life in the hard way, and trying hard to protect our families.

Mphowabadimo all the way #TheQueen

Terry I love your energy

Libo all the way🔥🔥

Libo all the, way

Underground gang where are u,#Mphowabadimo