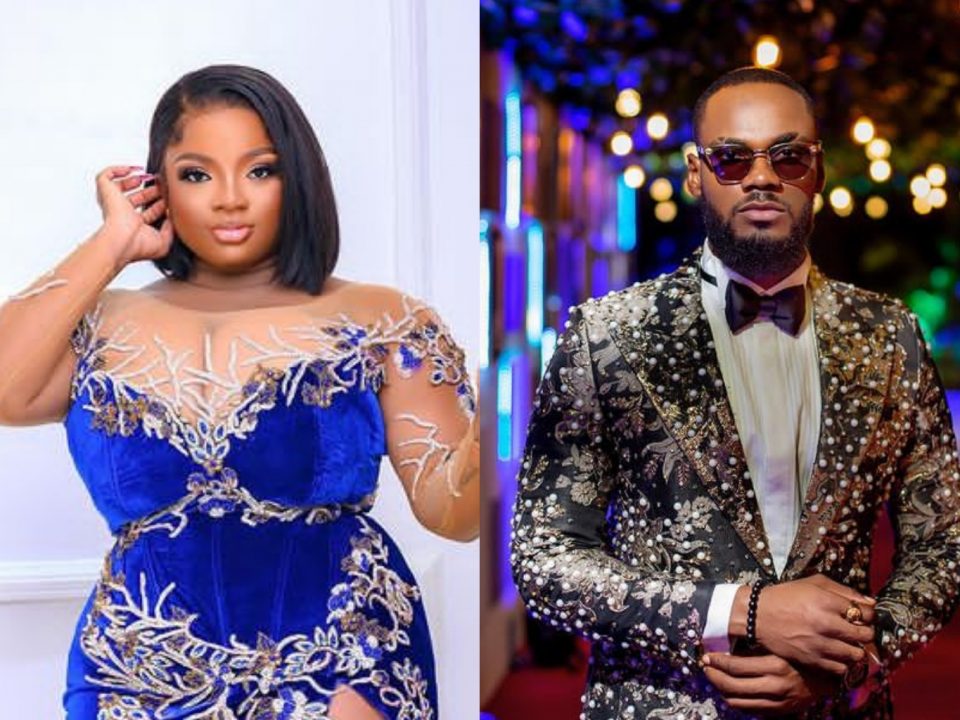 The Big Brother Naija reunion for the 2020 lockdown edition began today, June 17, and drama ensued from the moment the ex-housemates met before Ebuka.

The reality stars arrived in separate sets and exchanged greetings, but Prince skipped Dorathy. Recall that after they left the BBNaija house, Prince and the voluptuous beauty became besties, and their fans even thought they were an item.

The Lockdown reunion show, which premiered on Thursday, June 17, promises to be full of drama that will elicit strong reactions from Nigerians.

After the BBNaija 2020 Lockdown season ended, ex-housemates Prince and Dorathy became almost inseparable, and even their fans hoped that they would marry.

The season reunion began on June 17 and has already been fraught with drama, with attitudes flying even before greetings were exchanged.

Dorathy fades into obscurity. Laycon, Ozo, Neo, and the others all saluted Prince as he entered the room. Except for Dorathy, he went around greeting everyone.

He even went out of his way to greet Nengi and Lucy, who were sitting directly behind Dorathy. Dorathy wore an awkward expression as she tried to look away as Prince took his seat beside her, a stool in the middle.