Tulz’s luck in the HoH Games has come full circle like clockwork. He went from being the first Housemate to win Head of House to being the BBMzansi’s last Head of House.

Biggie made the Housemates play a game called Housemates Rescue in today’s game. Because Themba was unable to play in tonight’s lineup, he served as Biggie’s umpire for the game. Four bowls of water were placed in front of the housemates. Each bowl included 30 photographs, two for each former Housemate.

In this game, the remaining Housemates were required to rescue all 15 Housemates and take them back to a place of safety, which in this case was the allocated table on the opposite end. Using only their mouth to retrieve one picture at a time, they were required to race back and forth until all 15 images were found. 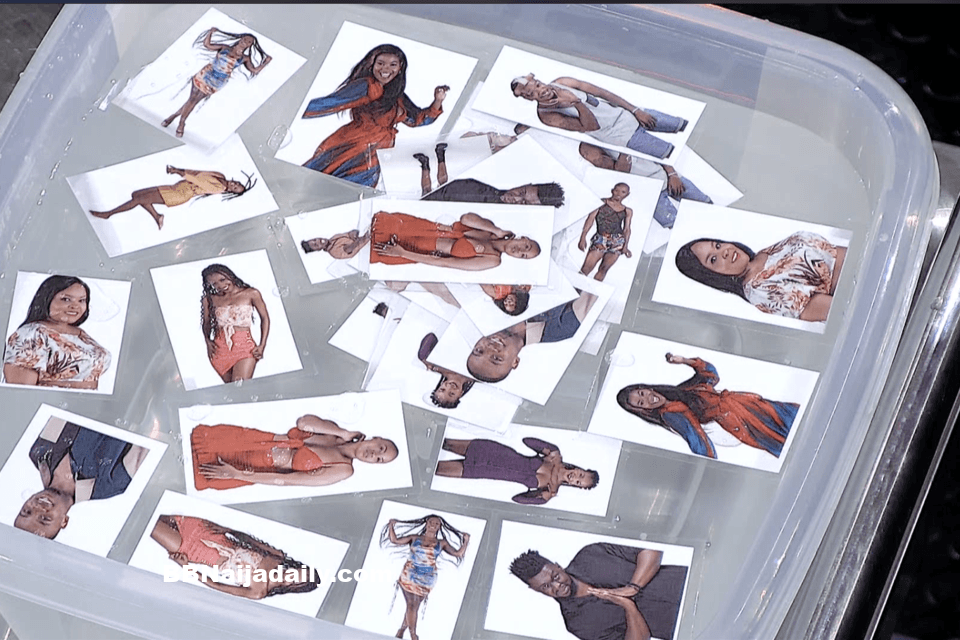 Although it looked like a walk in the park, the Task was not as easy as it seemed. Gash1 laboured through the challenge only to find two pictures. We guess he spent a lot of time trying to save himself from drowning in that bowl of water.😂 Libo and Mphowabadimo tied at 14 pictures while Tulz luckily scored just one more picture in time to make a complete set of 15 Housemates – now guess whose luck shined the brightest tonight? Tulz of course!💅 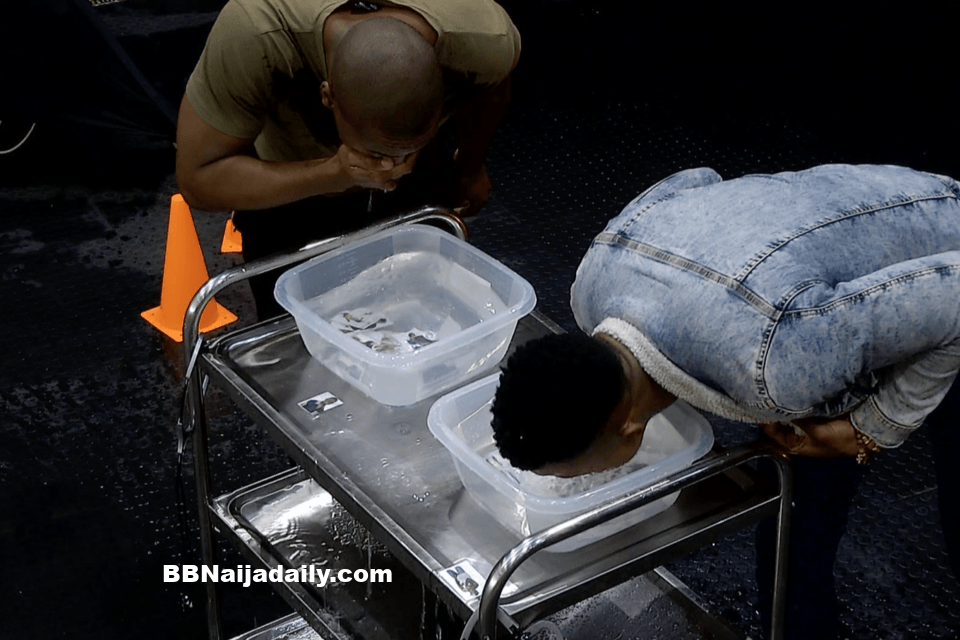 We are in Finale Week and this win is just an added milestone for Tulz we wish him luck on his journey, we hope the third time is the charm for him.