Ultimate love guest couples. The following are the couples which have currently connected with each other. Cherry and Michael, Theresa and Iyke, Ebiteinye and Obichukwu, Rosie and David Wilson. We take a look at the bonds that have been formed in the Love Pad and so far only four potential couples have emerged.

With just a few hours left before the Love Guests officially become couples, one can’t help but wonder how things will pan out.

After all the uncertainty and confusion, we’ve witnessed in the Love Pad, it’s so difficult to be certain who’ll go with who. All we can do is just guess and hopefully everyone will emerge happy and ready to go on that love journey.

Cherry and Michael seem ready to travel this road together as they spent most of the afternoon in bed and whispering sweet nothings to one another. On the other hand, Michael also made advances on Bolanle who gently turned him down. Meanwhile, Uche seems to have his eyes on Cherry, so it will be interesting to see if they stick together or they go their separate ways. 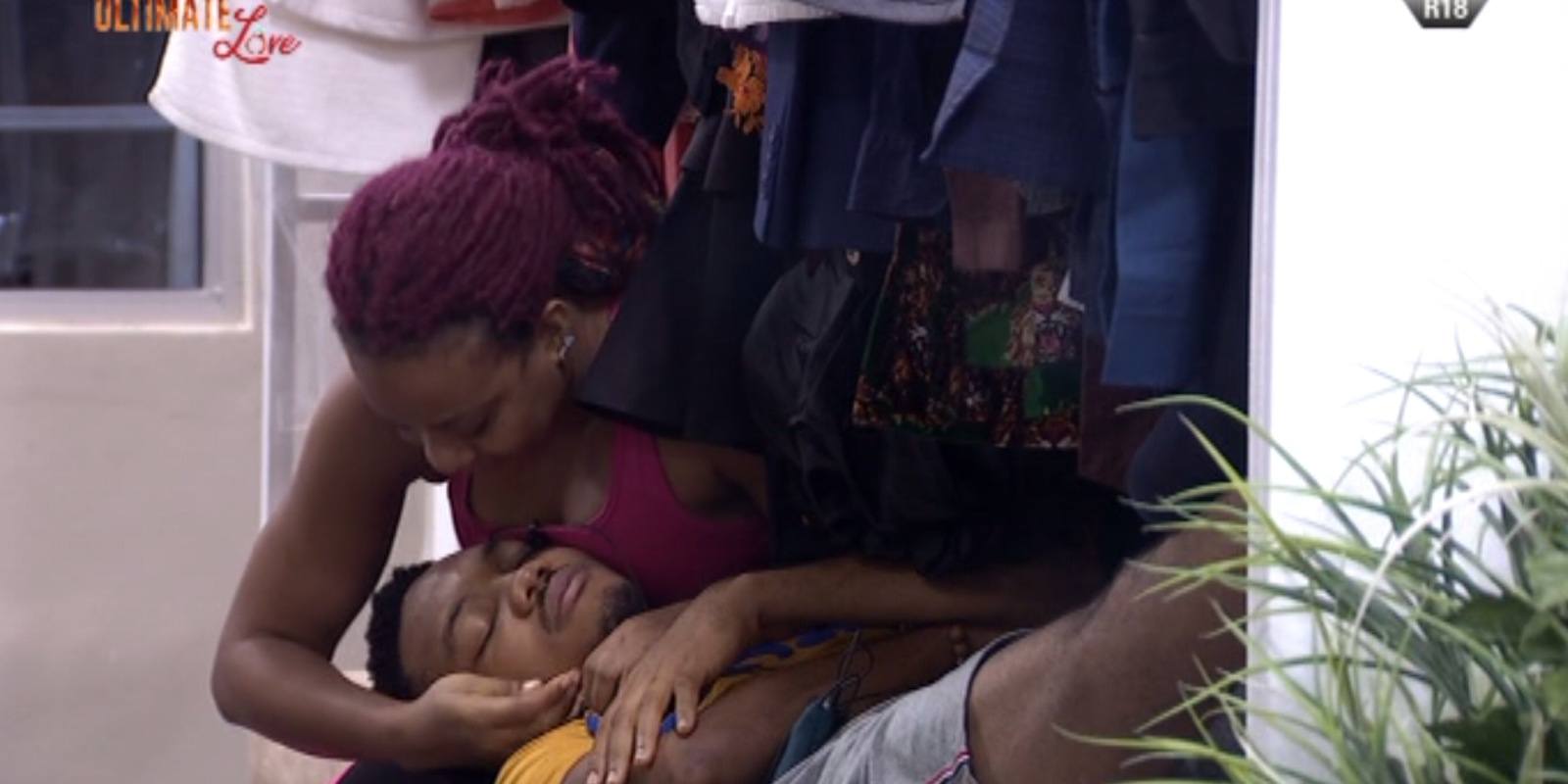 These two Love Guests have been inseparable, and it looks like they’re getting stronger by the day. They seem to have a mutual understanding and it doesn’t look like they’re about to look the other direction. We’ll have to see how things go and hopefully it will be a love tale that will be told for years to come. 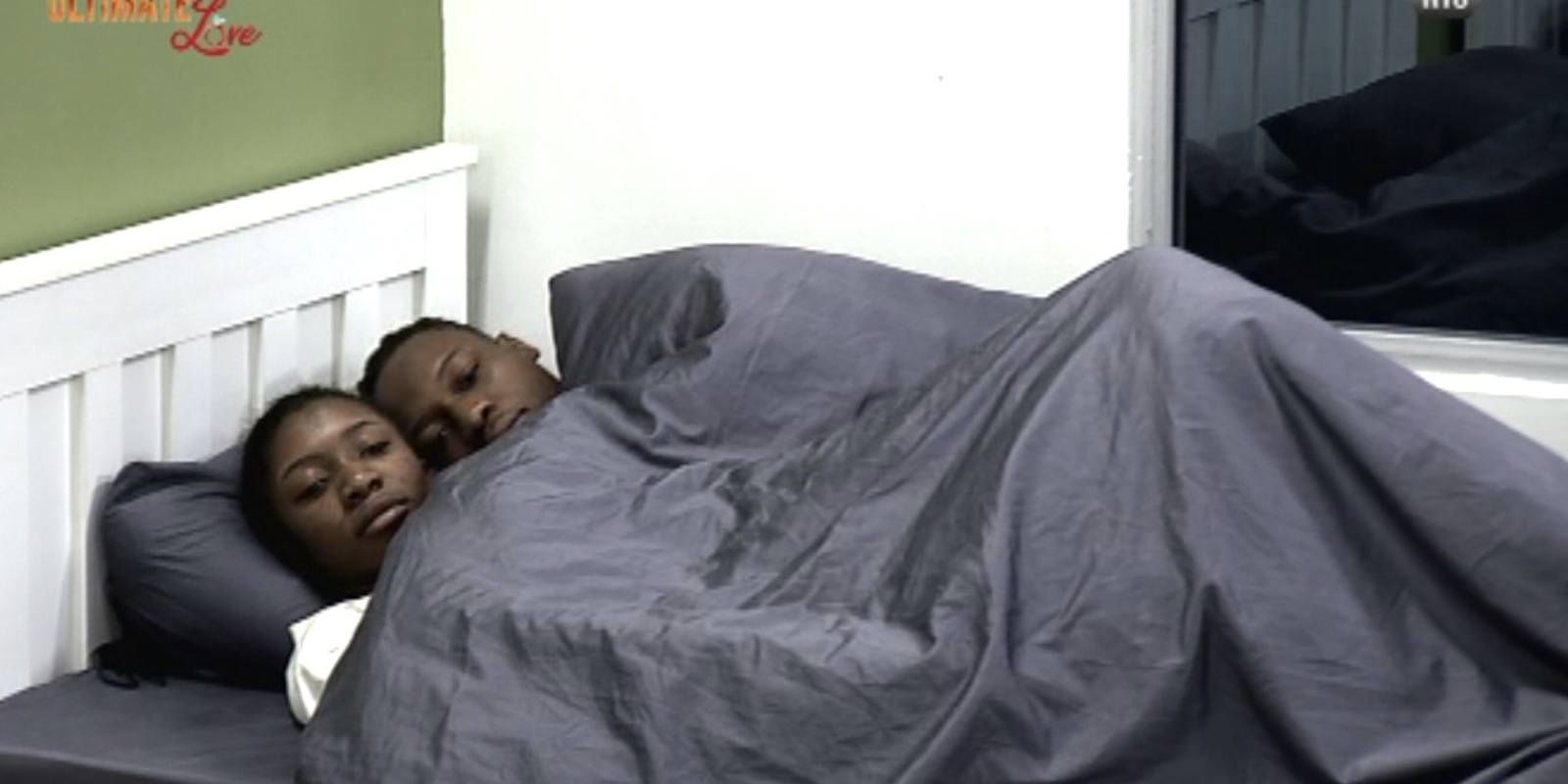 When there’s prayer and fasting involved, you know the relationship means more than anything in the world. Obichukwu and Ebiteinye’s relationship hasn’t been a walk in the park as she felt he was giving her mixed signals. However, things are looking up for the potential couple and we can only pray that love truly prevails. 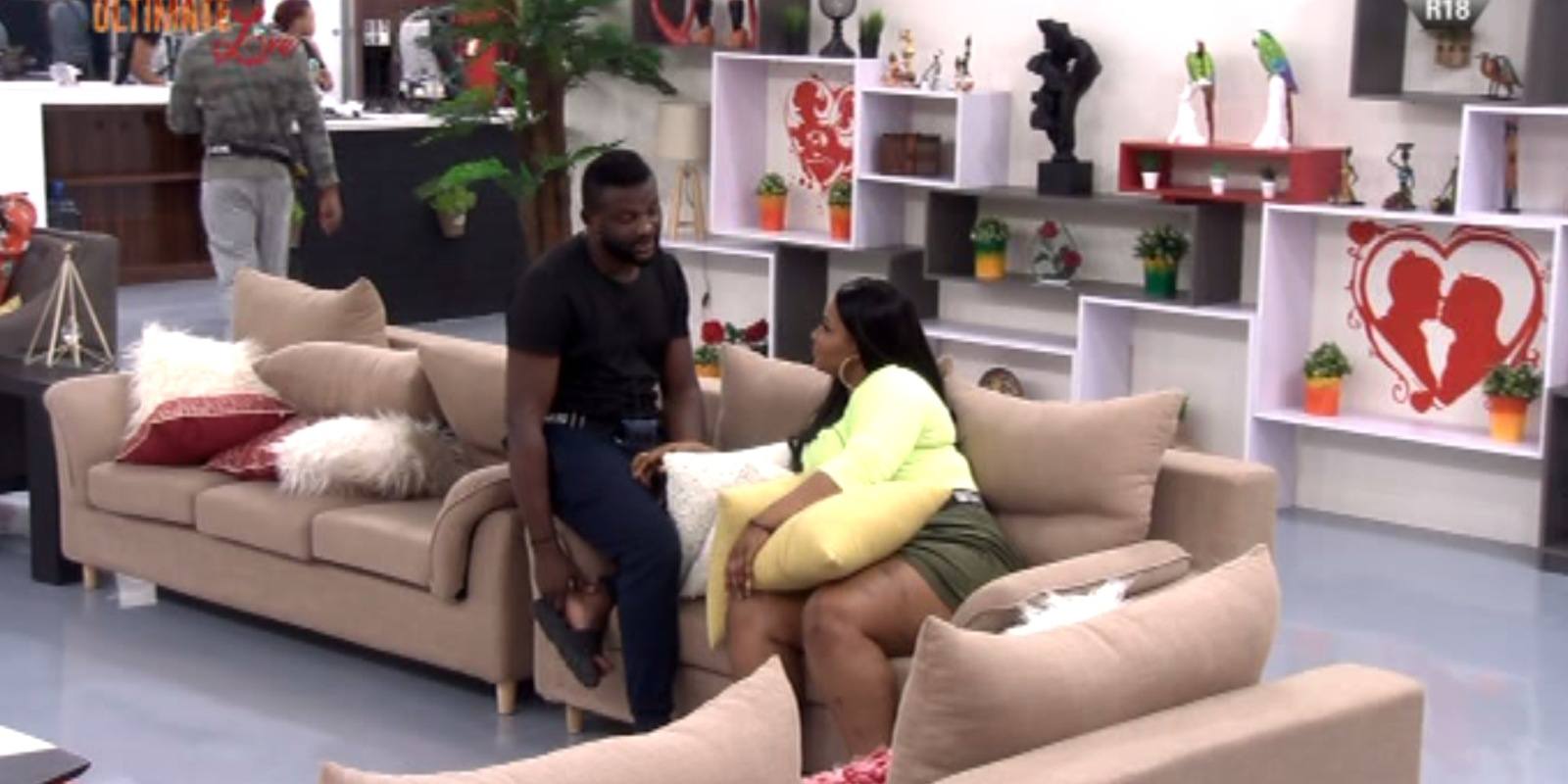 If confusion was a person, it would be David Wilson. He’s won Rosie’s heart and only now he feels like there might still be someone out there for him. After being the ideal potential and doing all the things a girl would say yes to, he’s made it clear that he’s not committed to anyone. What will that do to Rosie? But because we love love, we’re hoping he’ll make his choice and it will be one that makes everyone happy. 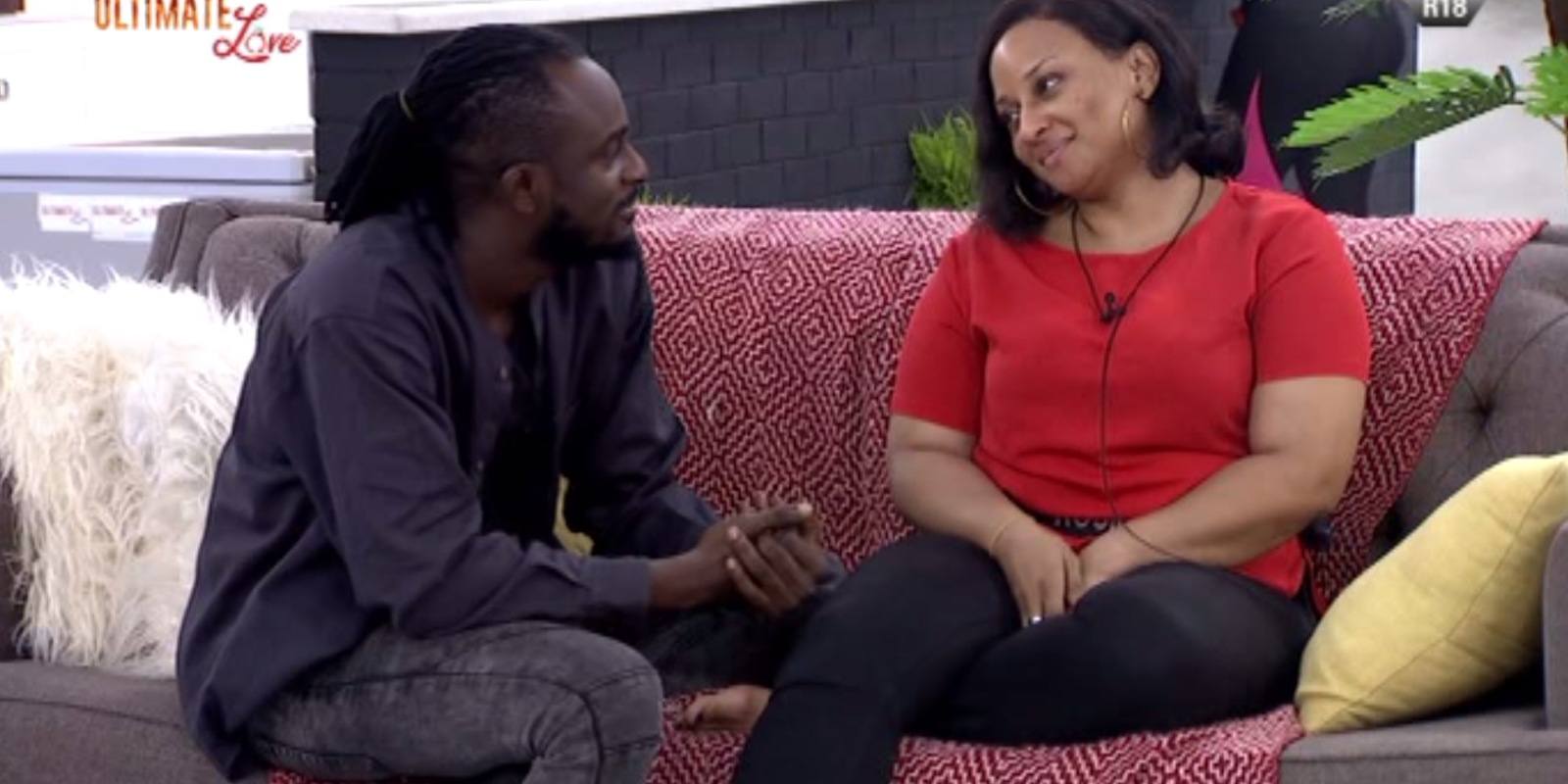