The Head of House game this week is the same with the one of previous weeks and the housemates were quite familiar with the game. To start the game, each housemate is required to roll a 6 dice and move from different steps according to each dice rolled subsequently till step 35 which is the last. The housemate that moved farthest will be crowned winner of the game and will be the Head of House for the week. 1min 30secs is the time allotted for each housemate to complete the game. 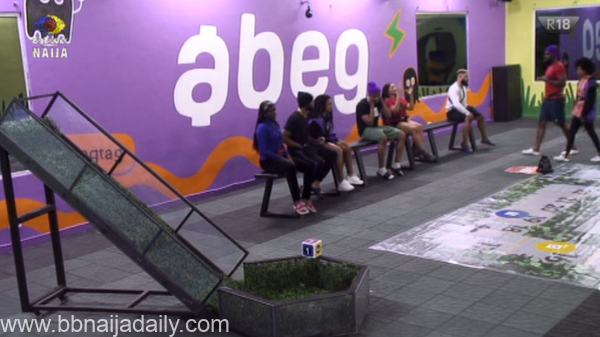 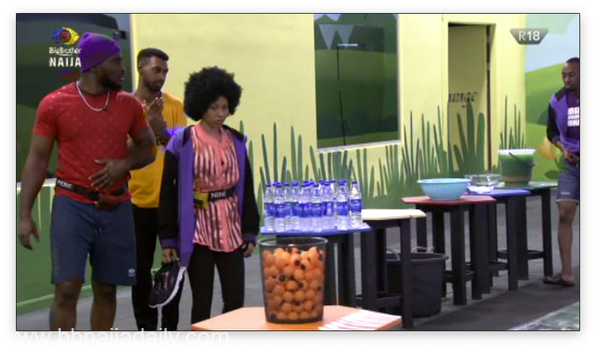 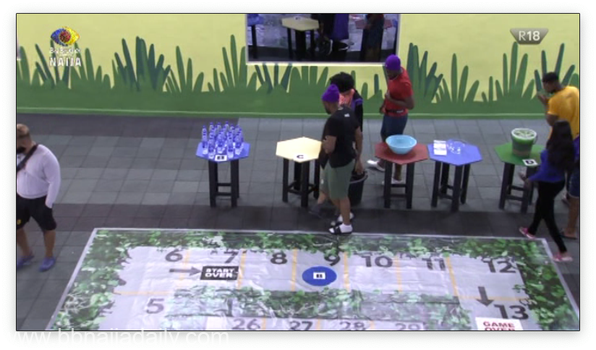 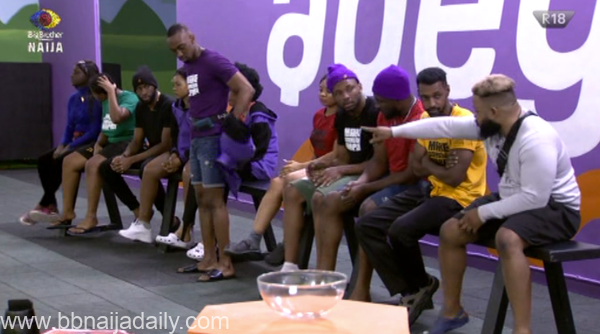 Here is how the housemate performed in today’s game 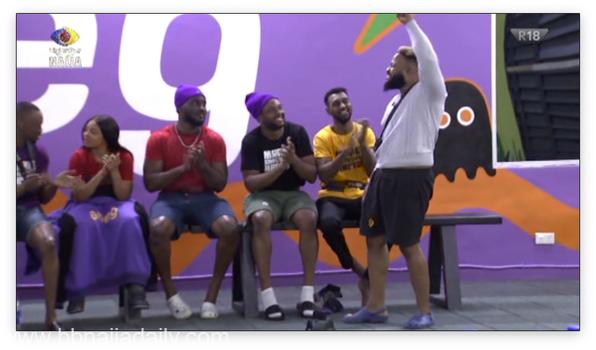 From today’s game, Whitemoney emerged winner of the game and now have exclusive access to the Big Brother lounge. Nini emerged the first runner up and the veto power holder. She used her veto power to save herself from nomination and replaced herself with Cross. White money nominated Queen as his Deputy Head of House.

White Money much Love from Kenya. We will vote you till 90m♥️🇰🇪

Mazi is happy.we are happy too.
90M for you oooo..

White Money, more fire. Thanks for the won of HoH. Keep the fire burning. 90 M Naira is waiting for you

Whitemoney is the best in the house

Clean Money is WhiteMoney… White money is the game, others are playing it.

WhiteMoney OneLove keep it Up we love u

Congratulations white money am so happy u made it to the head of house lounge on the 8th week.