The latest Big Brother Naija evicted housemate, Tochi has unbolted the reason he didn’t follow up his feelings for Nengi while in the house.

According to Tochi, Nengi is among the few housemates he really connected with while in the house which led to him developing feelings for her. 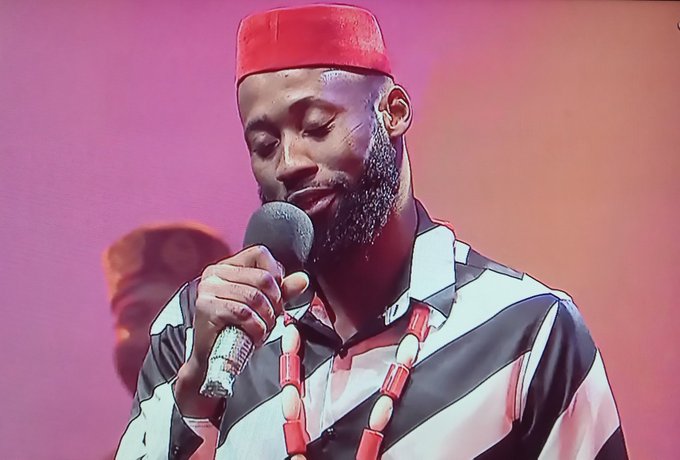 He said the reason why he couldn’t go after Nengi even after getting attracted to her is because he felt so many guys were already after her in the house.

Tochi further said he didn’t want to be in a competition with anyone over a girl, so he decided to step back and let go of his feelings.

Why I Picked Laycon as My Deputy Head of House

I Feel Safe When I’m Around Erica – Kiddwaya

Alcohol isn’t Good for You, Stay Away From It – Lucy to Erica

Diary Session with Housemates Before the Sunday Eviction Show