In week 4, the Big Brother Naija “Level Up” Housemates were asked to work as teams from their different levels on the Flutterwave Task. For the Flutterwave challenge, each team had to work together, and it had to be in the arena following rehearsal by the housemates in their separate houses. 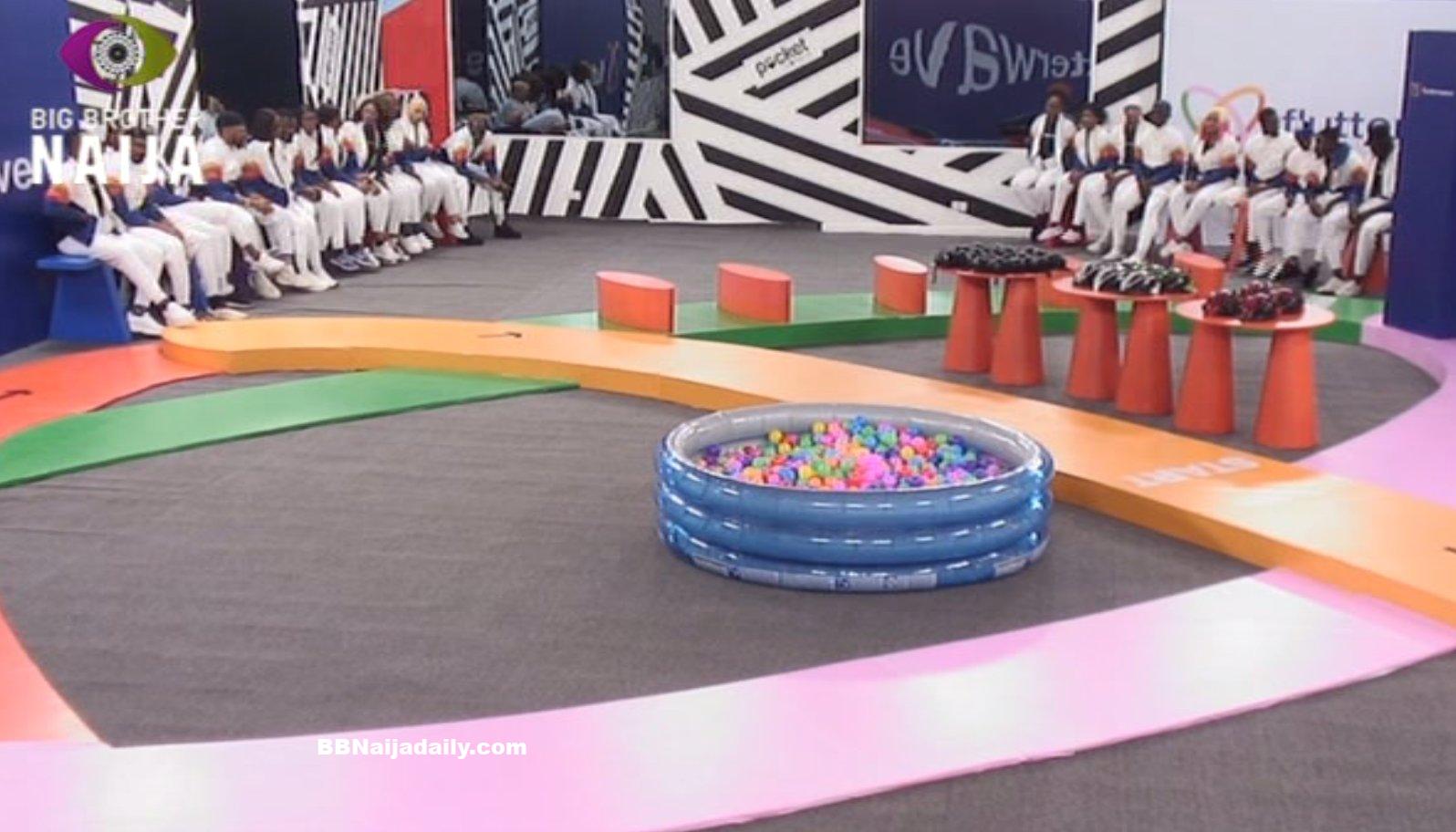 After the game, Big Brother announced Team 5 (Bella, Bryann, Giddyfia and Pharmsavi) as the winner of the flutterwave task.