It was a night of argument on Wednesday night between Big Brother Naija housemates Vee and Nengi. The genesis of the argument was when Vee tried blaming Nengi for the lost of their Patricia Task.

Vee stated that, Nengi did not put in her best in the task and was always distracted and wanting to always create time to be with Ozo.

ALSO READ  Be Strong, Your Stay in the House Does Not Depend on Anyone – Neo & Vee Advises Laycon 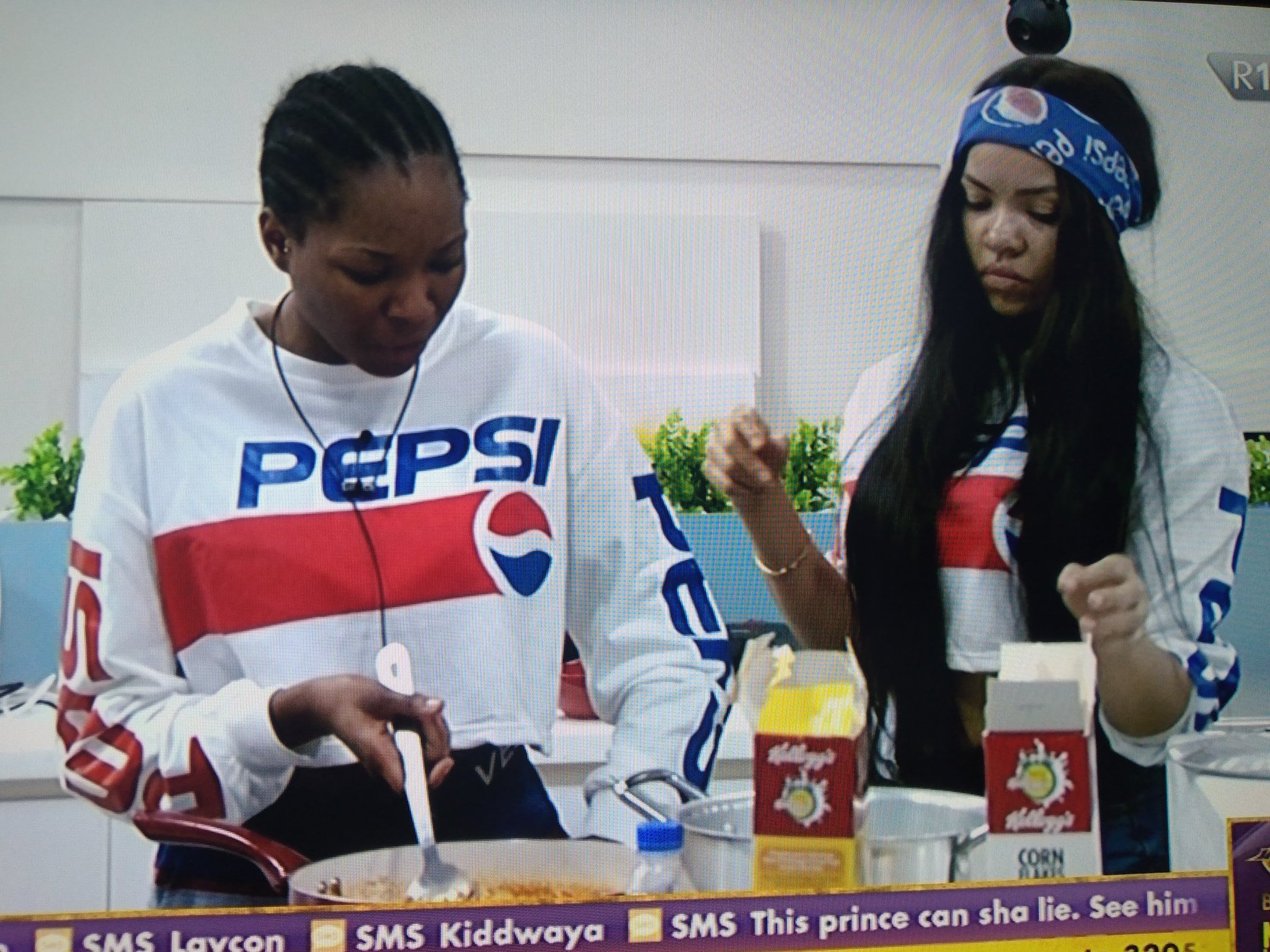 However, Nengi disagreed and wasn’t happy with the statement and blaming the team loss on her. Ozo and Neo tried to calm the situation by stating it was just sarcasm but Nengi didn’t buy it.

“There are certain things you don’t joke with and it didn’t sound nice to me. You are rude and I know that was not a sarcastic joke. It was not nice, nobody wants to fail any task intentionally. All she said was unnecessary.”

Vee, however, said she didn’t mean no harm, adding that it was just a sarcastic joke.

Nengi is Lucky To Have Ozo – Ex-housemate Uriel

I Felt Played Seeing Neo and Vee in the Final – Dorathy