The ongoing BBNaija Shine Ya eye, which concludes tomorrow (Sunday), has surely had several twists that will leave devoted fans of the program with lasting memories. Saturday Beats looks back at five of the most memorable moments in music history.

Unveiling of the wild cards

When Maria and Pere were unveiled as the show’s wild cards, the housemates were taken aback. Wild cards are fake roommates that Big Brother places in the house to offer a twist to the show. Other housemates were asked to anticipate who the wild cards would be early on in the show. They would have evicted the show if the wildcards had been correctly predicted. However, the housemates were unable to figure out who they were, and the pair remained on the show to fight for the N90 million grand prize. 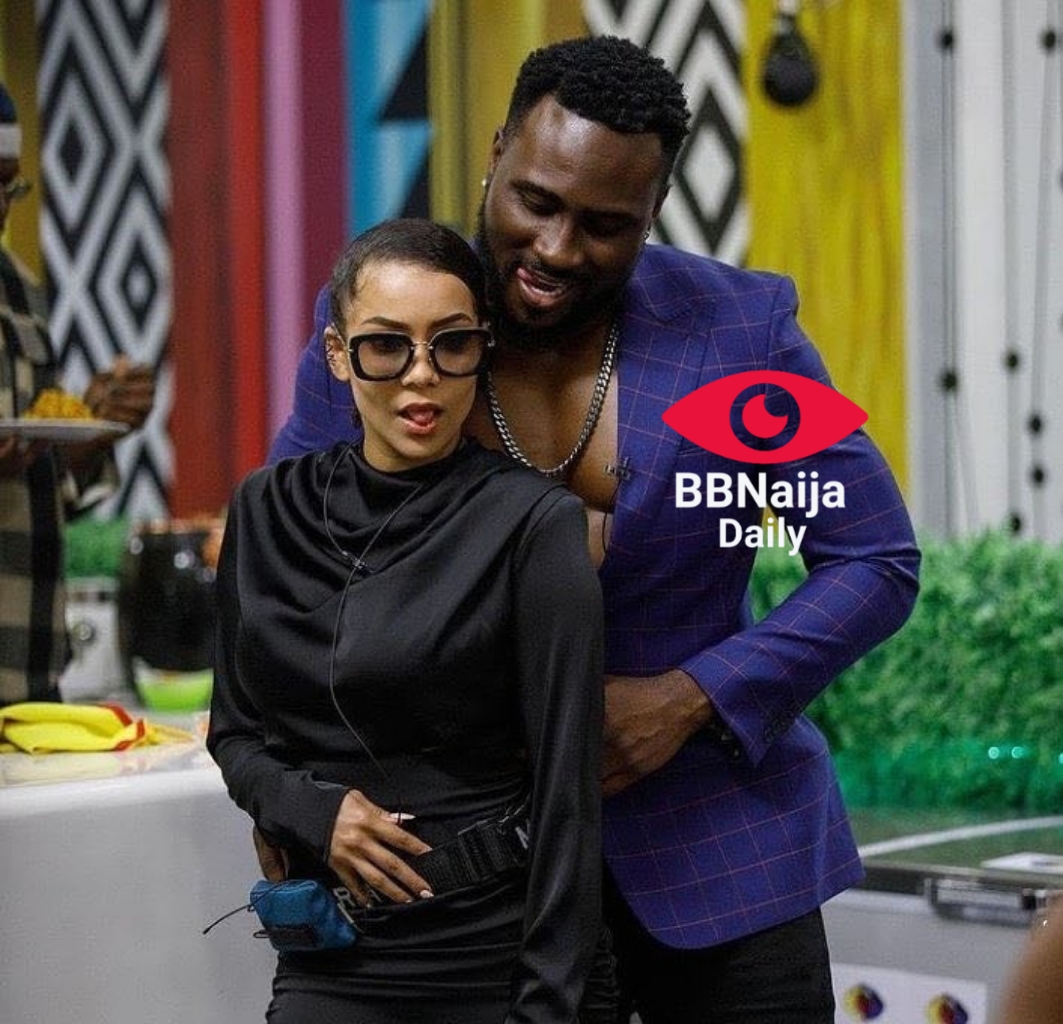 The first major fight of this season, between Pere, affectionately known as Major General, and Whitemoney, the house’s “cook,” will be remembered fondly by fans of the show.

Pere had instructed Whitemoney to stop cooking for the housemates during his tenure as Head of House, but the move was not well received by the other residents. Pere approached Whitemoney menacingly at another point, asking him a question and appearing as though he intended to remove his belt, which many mistook for bullying. 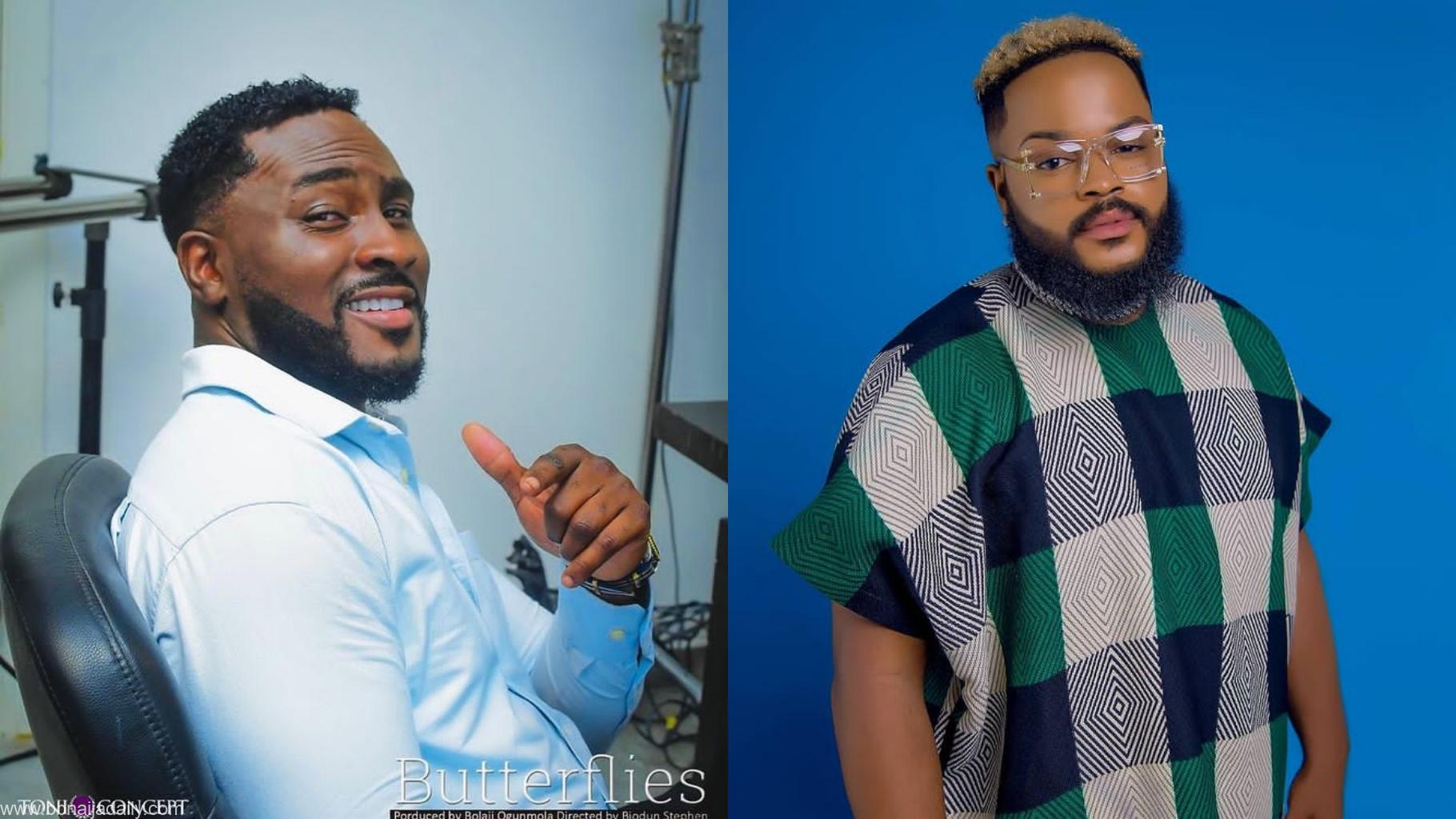 Pere was accused of bullying Whitemoney by his housemates, and Maria demanded that he apologize to Whitemoney, which he refused to do.

A twist was thrown to the game two weeks into the show when four additional participants were invited into the home.

Michael, JMK, Kayvee, and Queen, the new housemates, were presented shortly after the first batch of evictees, Yerins, Niyi, and Beatrice, left the show. Kayvee, on the other hand, willingly left the show owing to health problems. 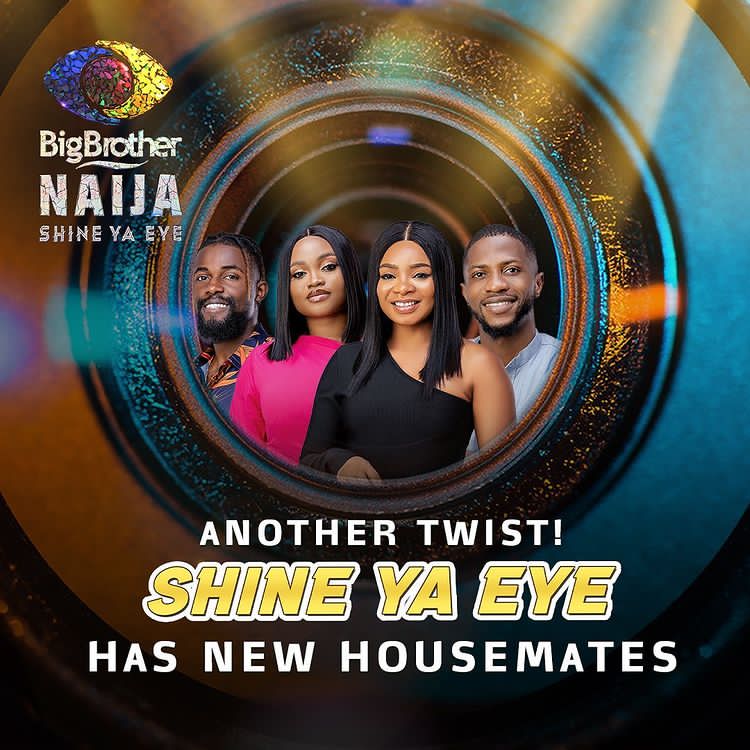 The connection between Nini and Saga was undoubtedly one of the game’s highlights. Even though Nini informed Saga that she had a partner outside the house, the latter remained close to her until they were both evicted on Sunday, September 26, 2021.

During the show, Big Brother assigned Saga the duty of initiating a fight with Nini in order to win 200 Abeg Naira. Saga, on the other hand, eventually notified Nini about the task, earning him a strike from Big Brother. 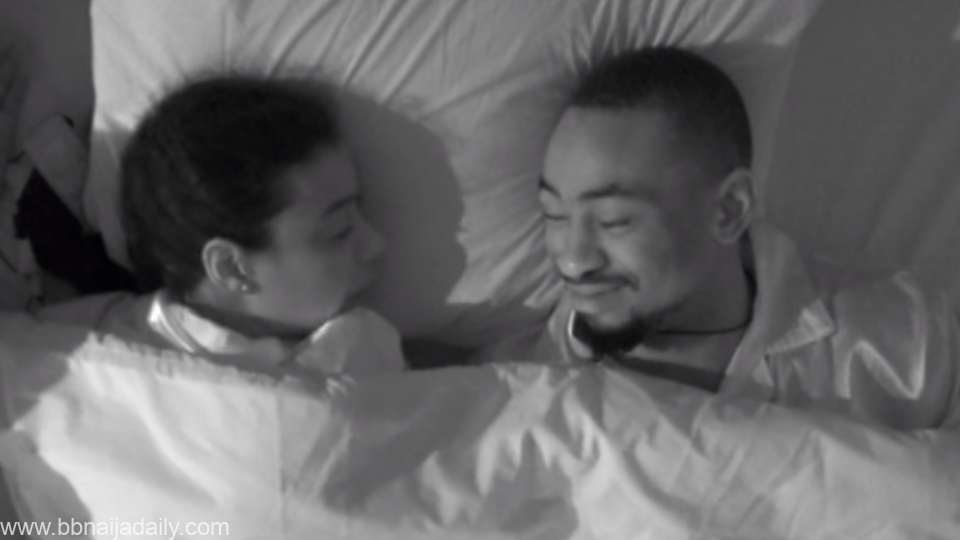 Big Brother once whisked Nini away to the white room in the house, leaving the rest of the housemates in the dark about her whereabout. Saga became agitated while she was gone and searched the house for her. He even demanded explanations from Big Brother at one point. He subsequently sobbed in a corner of the home while it rained. Nini returned to the other housemates after 24 hours.

On Sunday, September 26, 2021, Pere and Angel were pitted against each other in a fake eviction during the Sunday live episode in order to stay as finalists on the competition. According to Big Brother, the duo was confined in a “white room” in the house and had to fight their way back into the show with “trucks and screwdrivers game.” Pere, on the other hand, received 25.31 percent of the vote, while Angel received 14.63 percent from viewers. 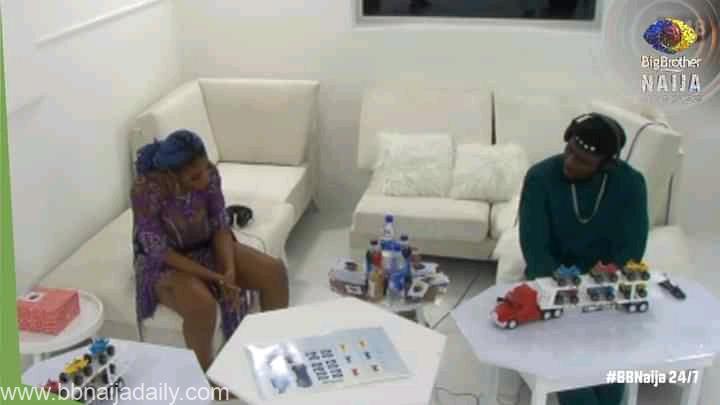 Pere followers reacted angrily to the disparity in votes, claiming that it was unfair for Pere to be forced to go through the twist when he was clearly ahead of Angel in the polls. However, both housemates returned the next day to join the other housemates.

Whitemoney is distinguish man, so real and doesn’t have comparizism