Following Eloswag’s victory in the Head of House Game, he was given the exclusive right to nominate housemates for possible eviction. Eloswag was called into the Diary room where he was told that there will not be nomination this week and was asked to keep this a secret and not to disclose this to any of the housemate. 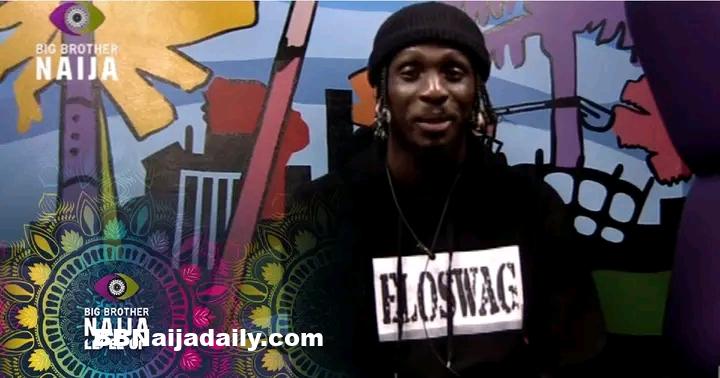 The Tail of the House Reward

Big Brother addressed the level 2 housemates where he told them that the nomination process was complete but Big brother failed to disclose the names of the housemates nominated for eviction knowing that there will not be eviction this week just to create a little bit of curiosity in the house.

What do you thing of the Head of House game this week and the nomination twist? Let us know your thoughts by leaving a comment in the comment session below.