After 72 days in the Big Brother Naija house and the eviction of 21 housemates and one disqualification, the grand finale show is here with the top 6 housemates. The show started with MI doing a rendition of one of his hit songs “The Guy”. Following that, the host Ebuka invited the evicted Riders, Chizzy and Rachel into the stage to speak with both of them. Chizzy disclosed that he respects Doyin but was reluctant in talking about his relationship with her. Next Big Brother addressed each of the housemates and acknowledged them for getting to the grand finale.

Ebuka took over from Big Brother to call out the result of how viewers voted for the top 6.

Here is the result. 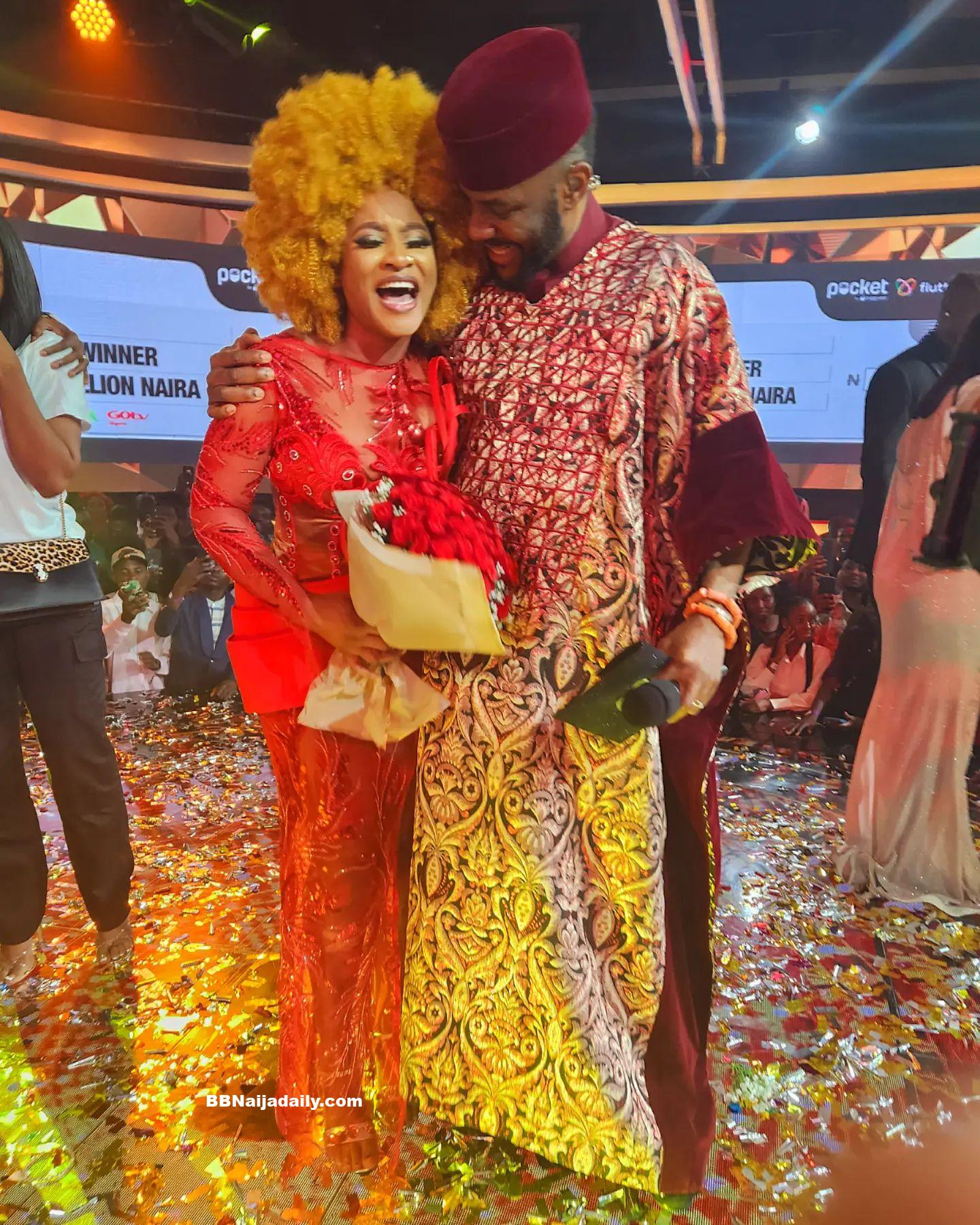 Phyna is the winner of the Big Brother Naija season 7.

Hype priestess, Phyna let us know she was about that life when she yanked her wig off her hair not long after she walked into the Level Up House. Her ship with Groovy and all the highlights they gave will not be forgotten in a hurry.

Bryann is the 1st runner-up and finished in 2nd position. He plans to go into music and the entertainment industry after the show.

Big baby Brii started the season with a lot of energy to power up his colleagues in the former Level 2. His musical abilities have also made him stand out as a unique Housemate in the Level Up season. 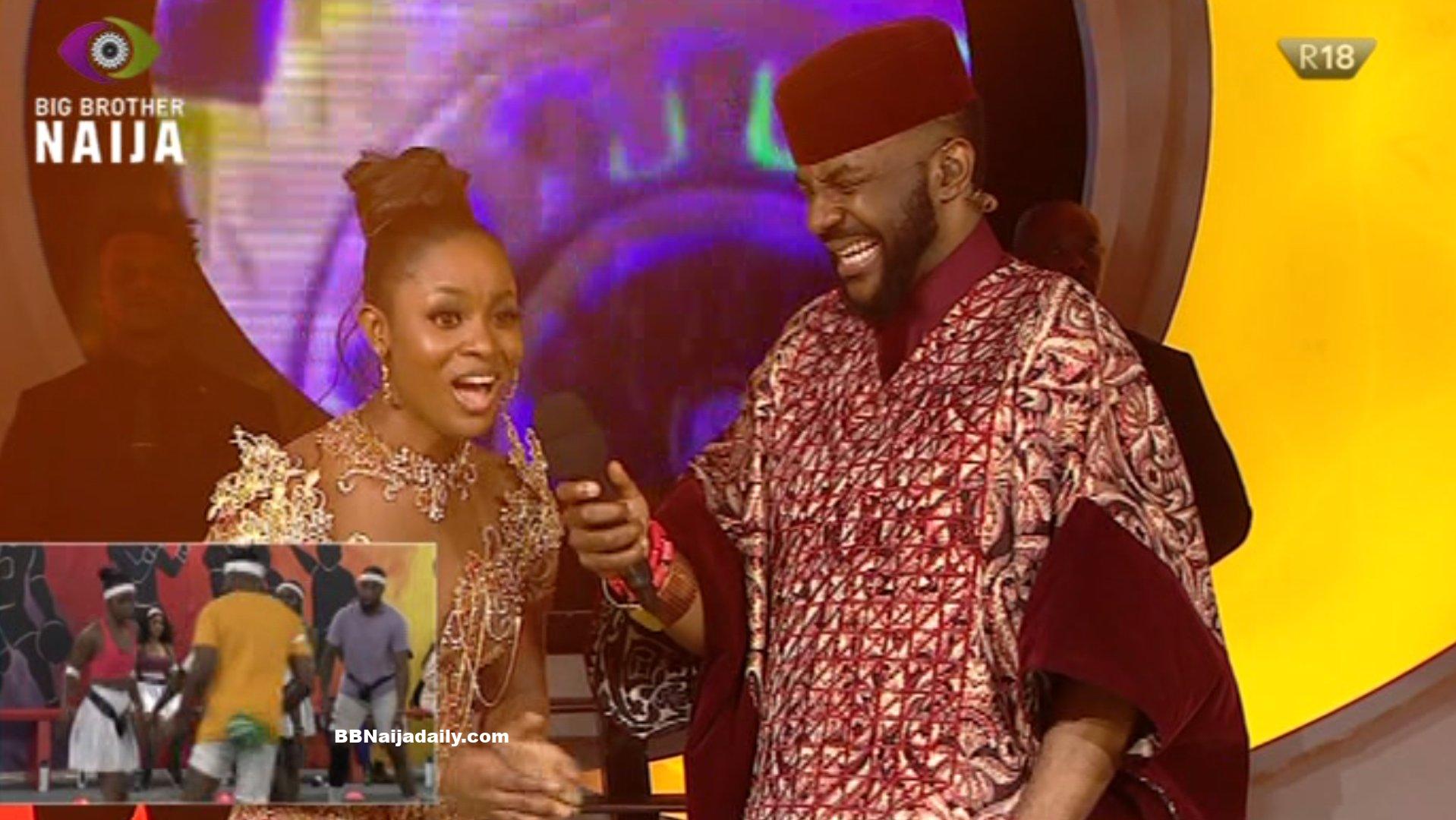 Bella is the 2nd runner-up and finished in 3rd position. She plans to go into a lot of things especially developing her hair and shoe line.

A part of the Shella ship, Bella gave a good dose of the baby girl lifestyle, letting us know that she came to Biggie’s House to be taken care of. 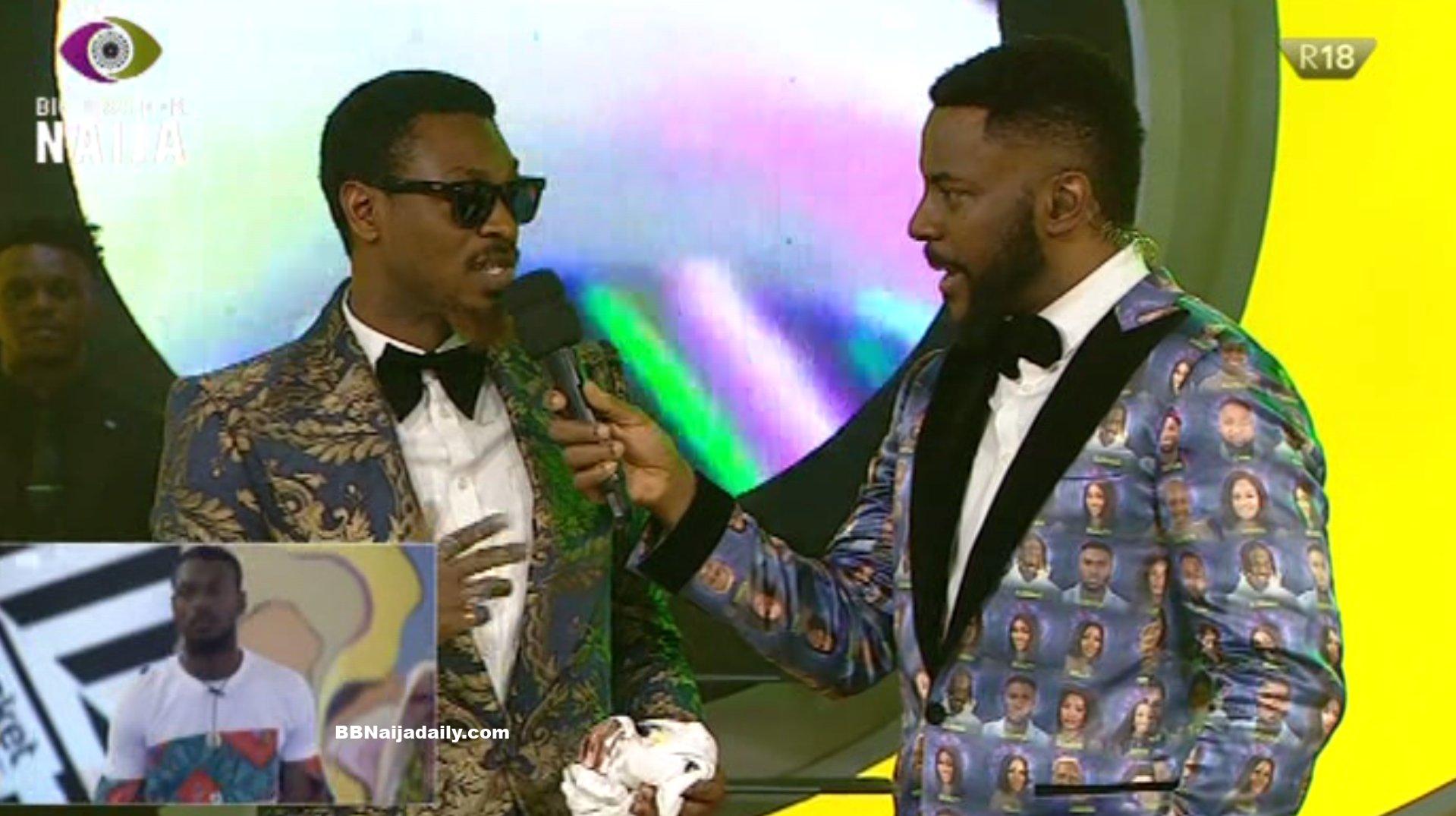 Adekunle is the 3rd runner-up and finished in 4th position. He plans to go into a lot of things especially politics after the show.

Adekunle first captured the hearts of viewers with his smooth baritone voice and went on to give us premium gist with his analysis of activities in the Level Up House. 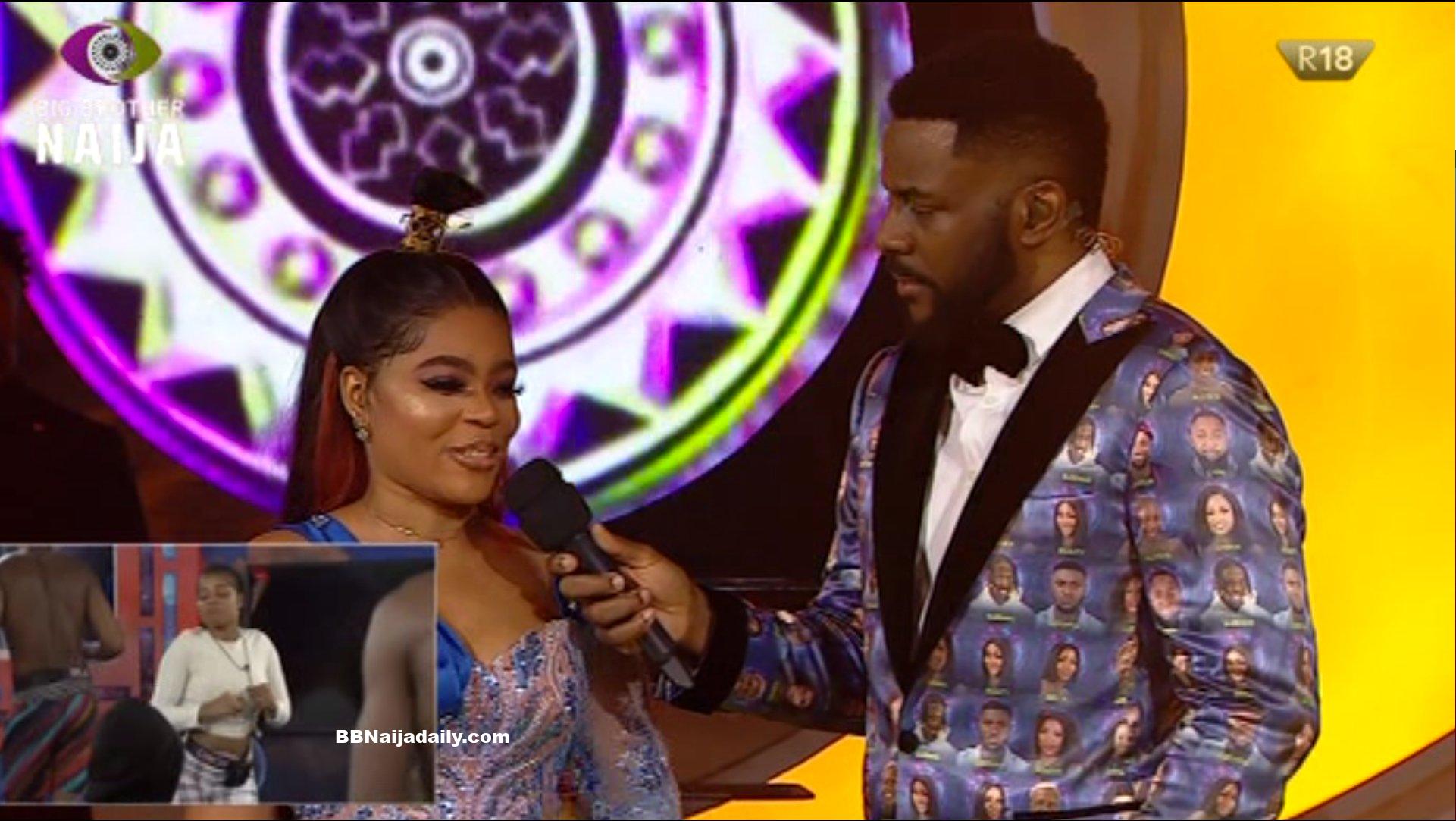 Chichi is the 4th runner-up and finished in 5th position. She’s open to different stuffs and plans to bring a lot to the street. On who she’s excited to see after the show, she named her best friend Tiana and also Deji, her BBNaija love interest.

Chichi came into the House bringing a bubbly and feisty personality. She quickly caught the eye of Rider Deji and both had a ship that caught the attention of Housemates and viewers. 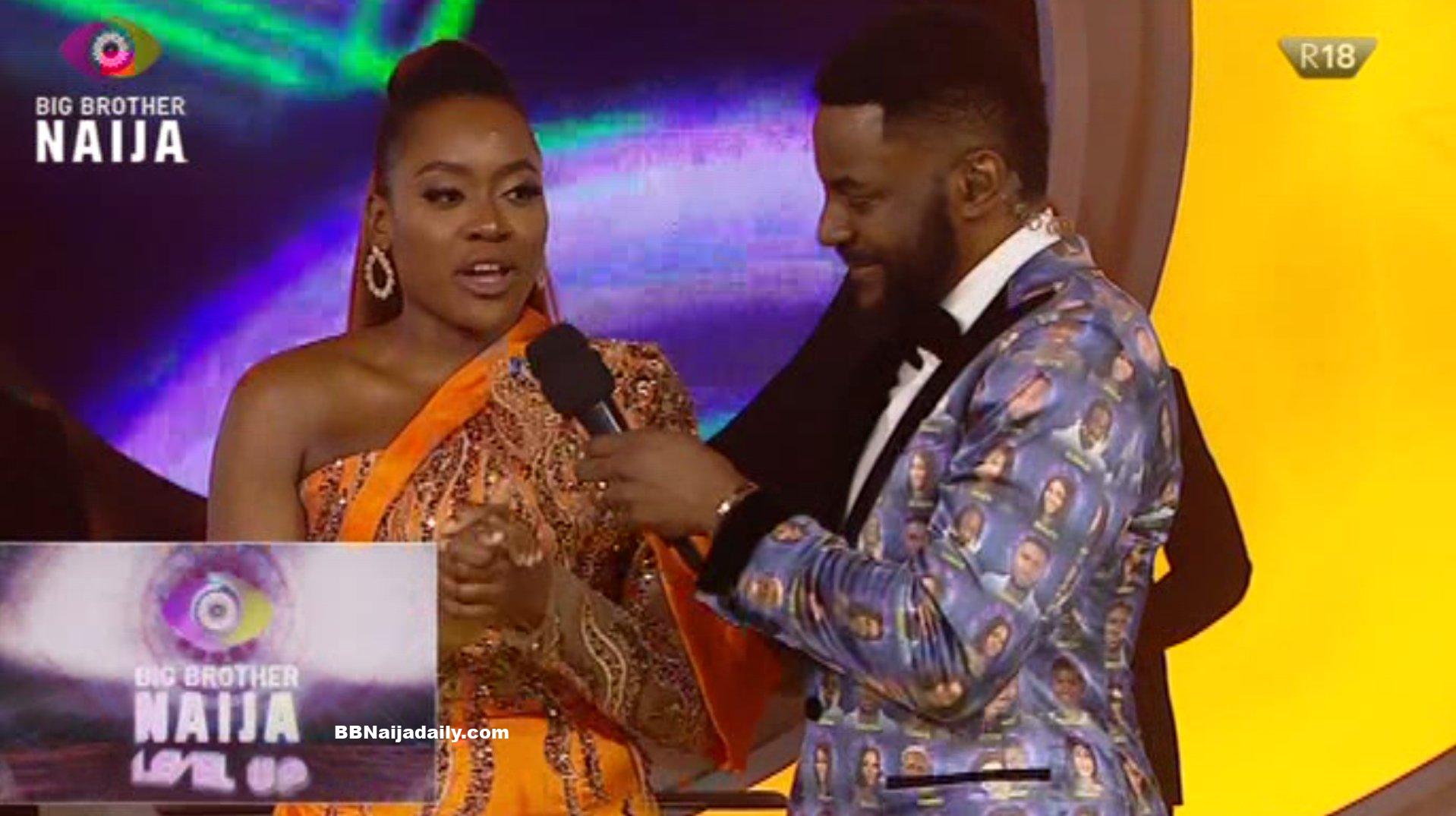 Daniella finished the show in the 6th position making her the 5th runner-up. She plans to go into acting and poet writing after the show.

Daniella brought the next-door girl vibe to the Level Up House. Despite this, she has turned out to be one of the most sought-after Ladies in the House starting with Khalid, then Dotun and now, an undefined situationship with Adekunle.

This is how viewers voted for their favourite top 6 housemate to win the Big Brother Naija Season 7 show. 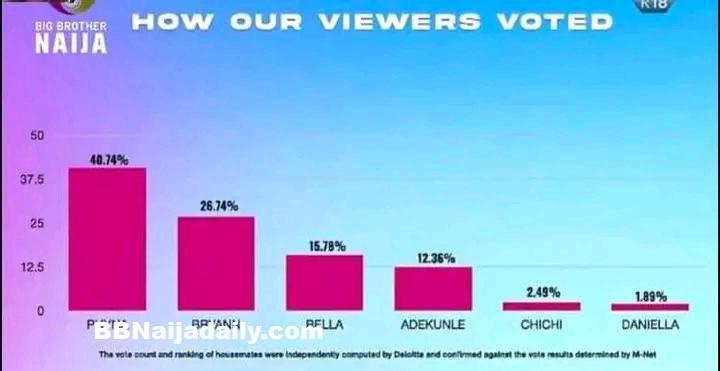 Happy for you phyna

Phyna to the world, she won with style a landslide winning