Though the pairings were quite interesting, Biggie further instructed each pair to select a name for themselves and what they came up with was quite creative.

Check out the pair names below. 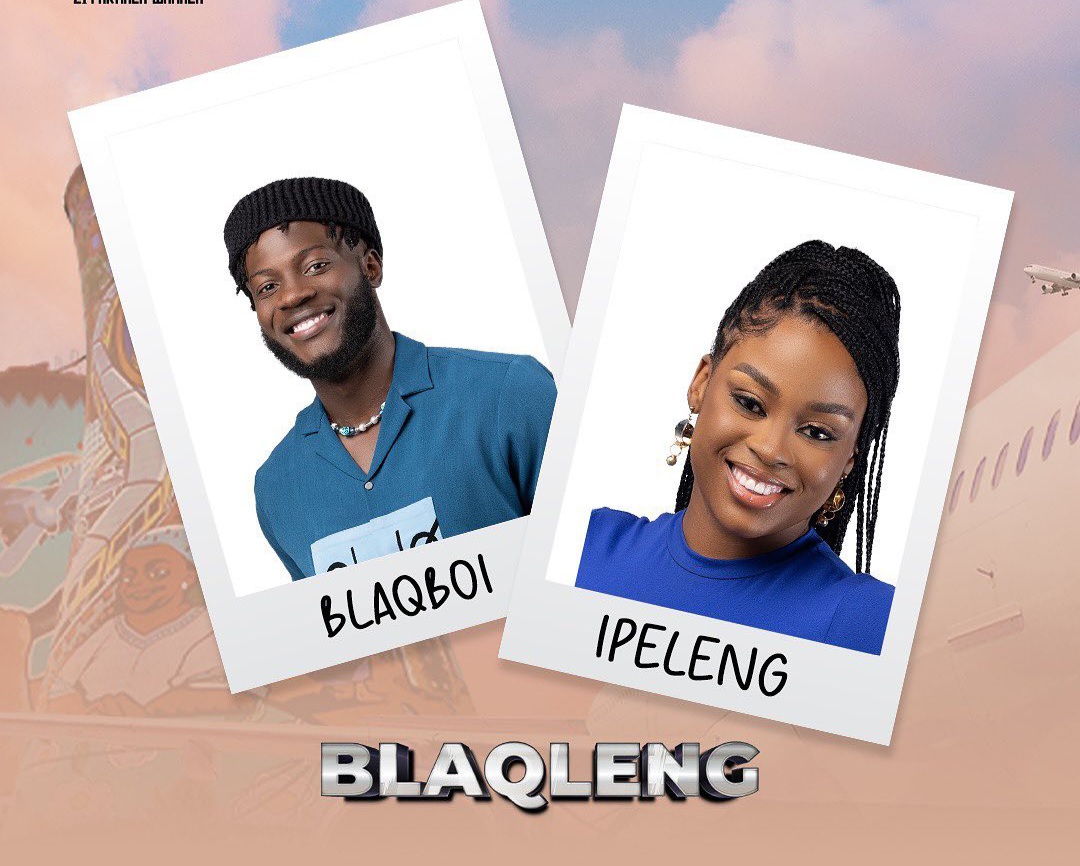 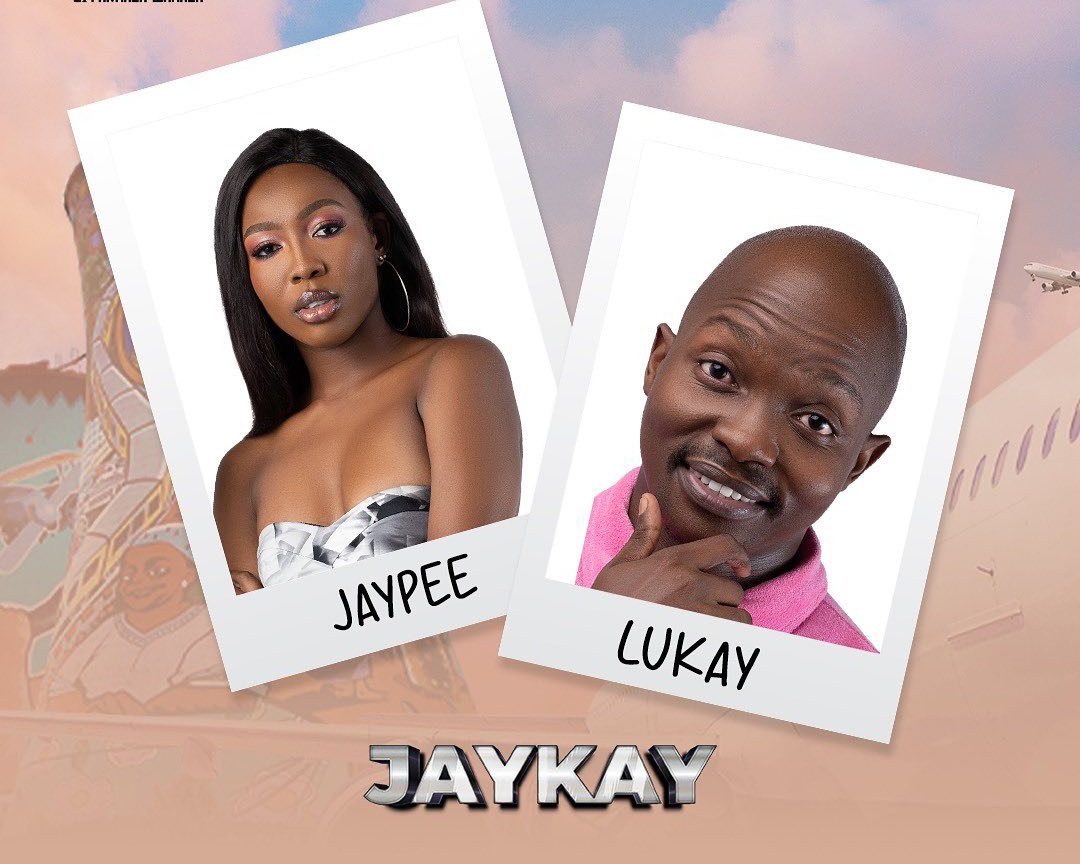 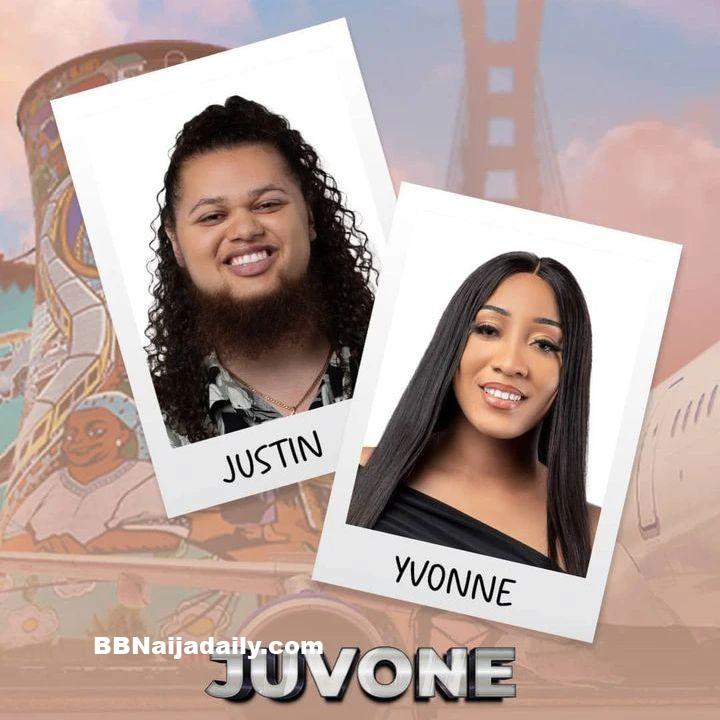 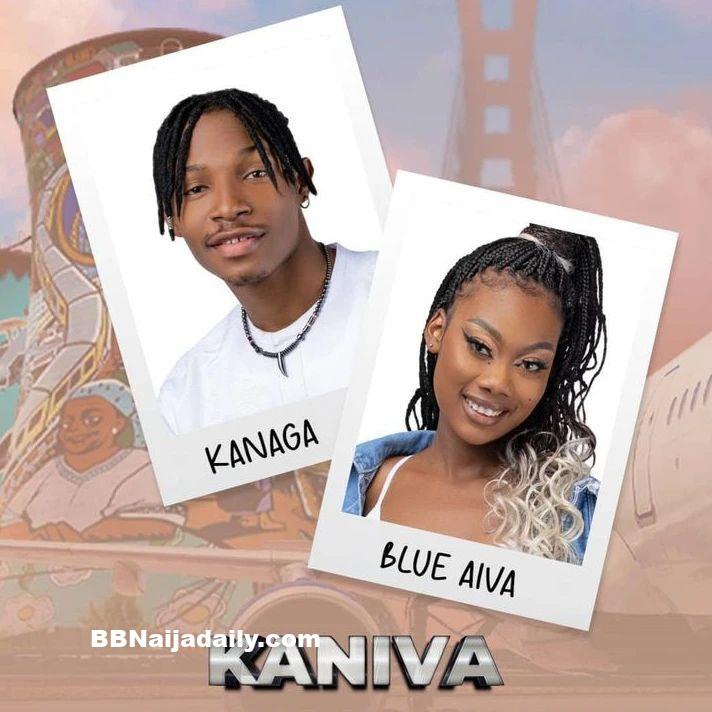 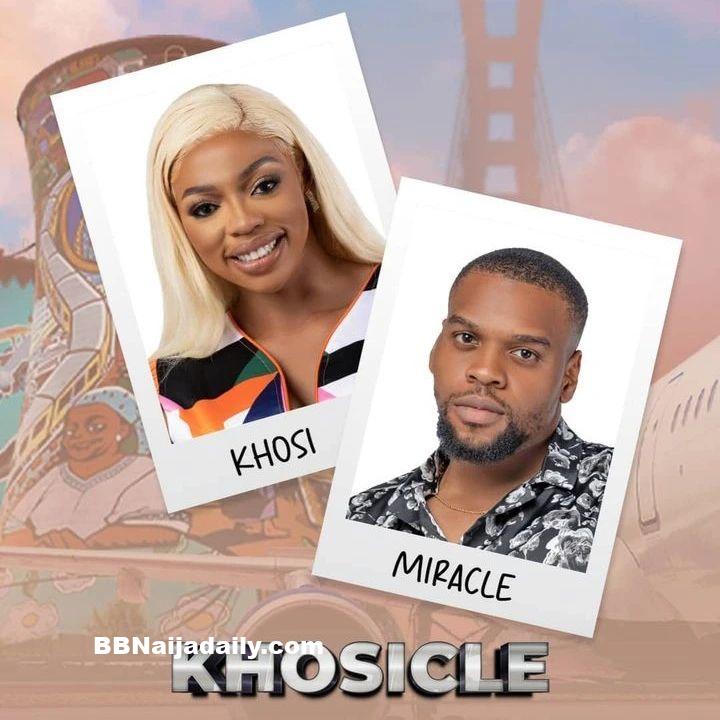 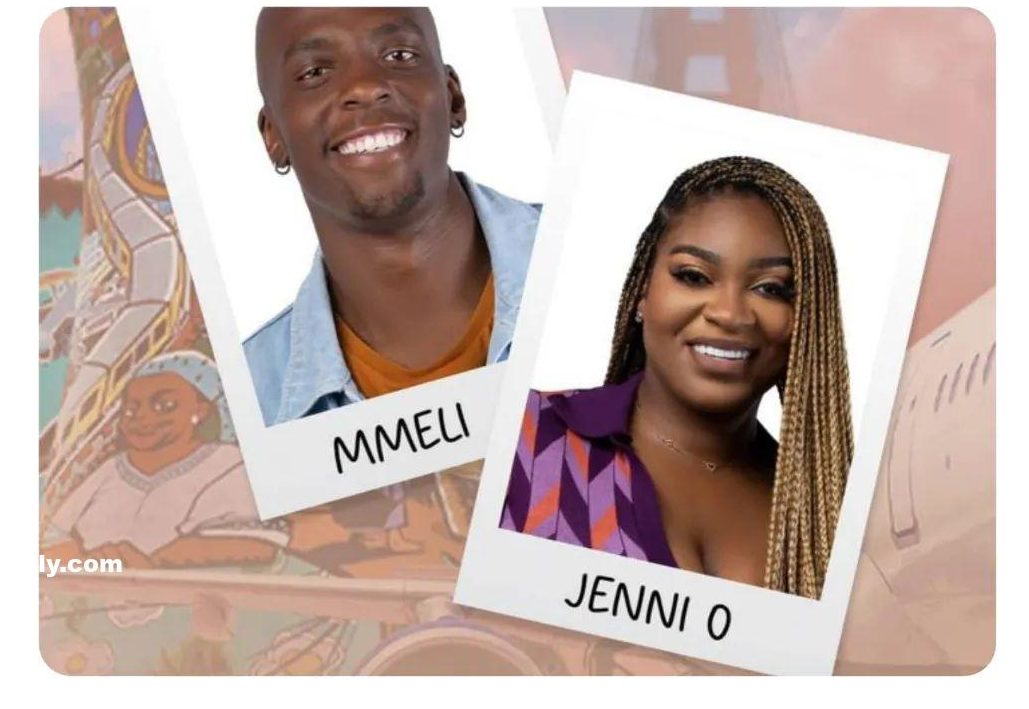 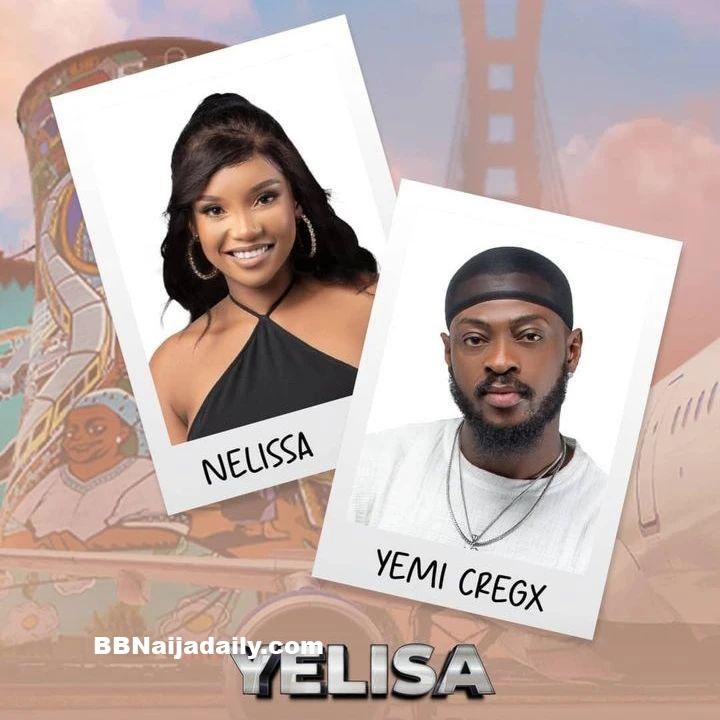 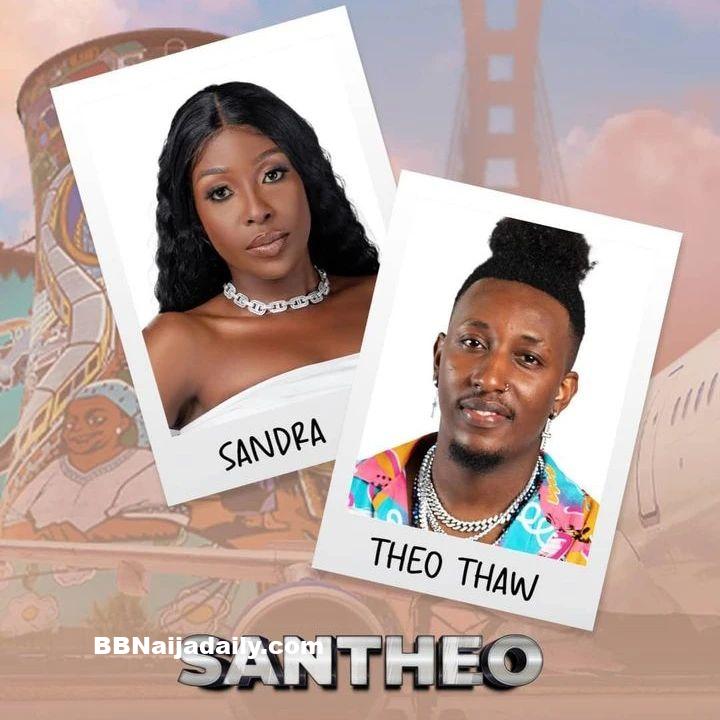 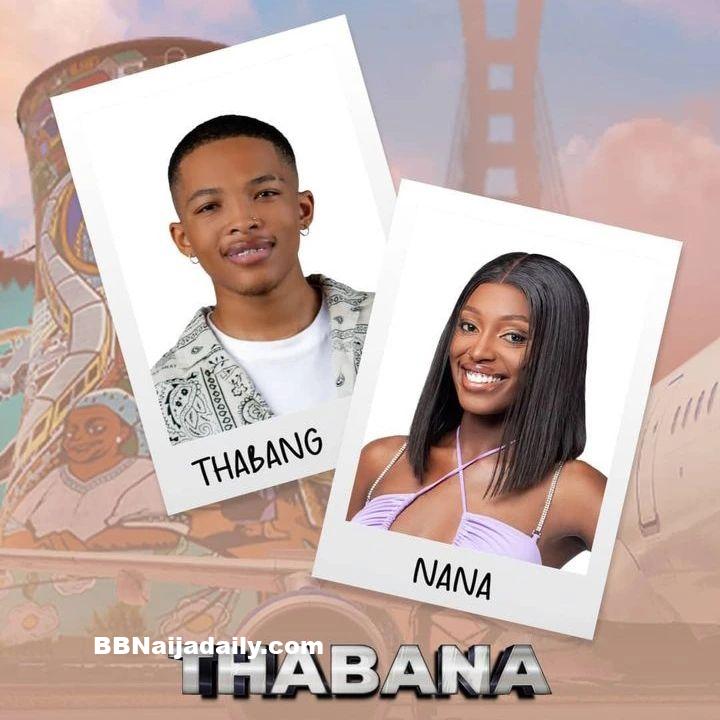 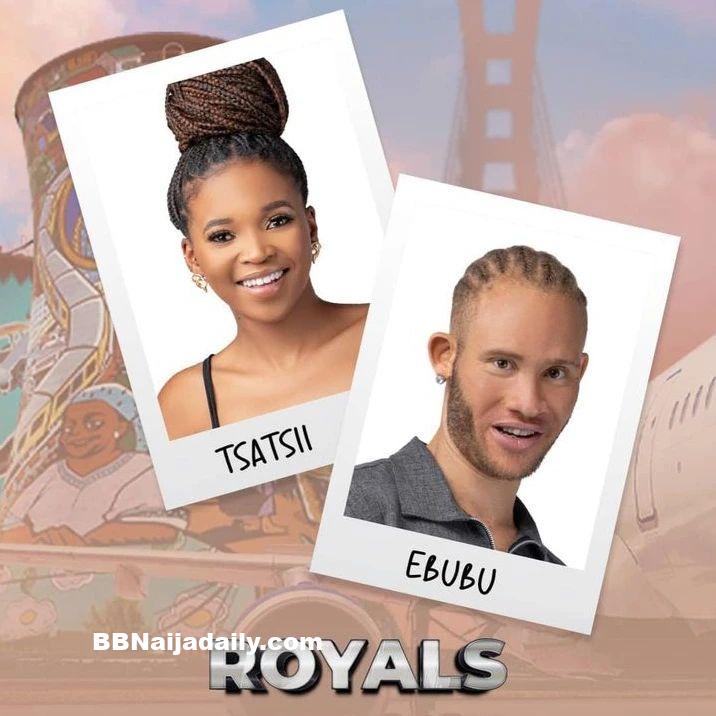 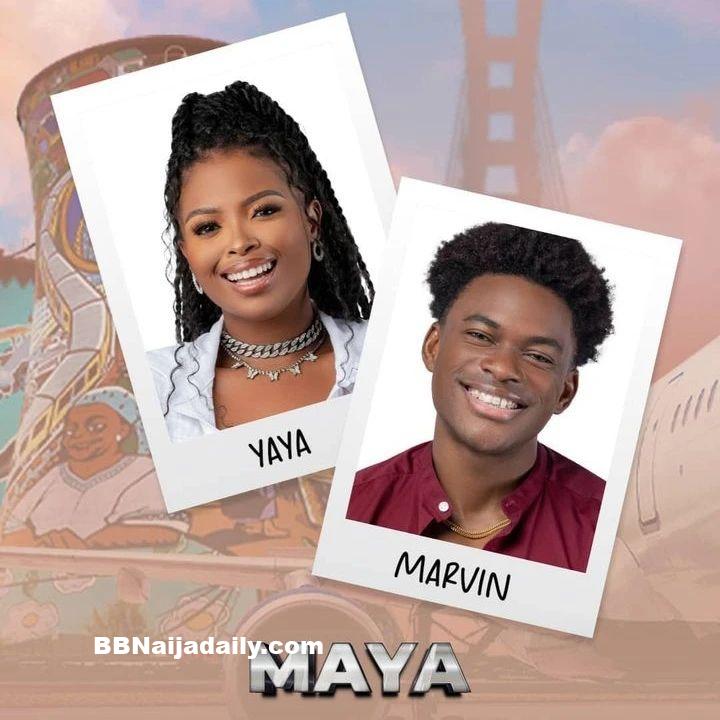