Last updated Jan 25, 2023 2
BBTitans 2023 Week 2 Nomination Result
Following the BBtitans Week 2 Head of House game won by Blaqleng (Blaqboi and Ilepeng), the housemates were called into the diary room individually to nominate two paired housemates each they want to evict from the Big Brother Titans house during the Week 2 live eviction show on Sunday january 29, 2023. Here are the nominations.

This how the BBTitans housemates nominated 2 pairs each for possible eviction this week.

Here are the housemates and the number of nominations they recieved.

The housemates with most nominations are;

Following the nomination process, the Head of house winner Blaqleng (Blaqboi and Ipeleng) were called upon to use their veto power to save a housemate pair and replace with another. The save Royals (Ebubu and Tsatsii) and replaced them with Juiovla (Juicy Jay and Olivia).

Here are the Big Brother Titans housemates with the highest nominations from week 2. 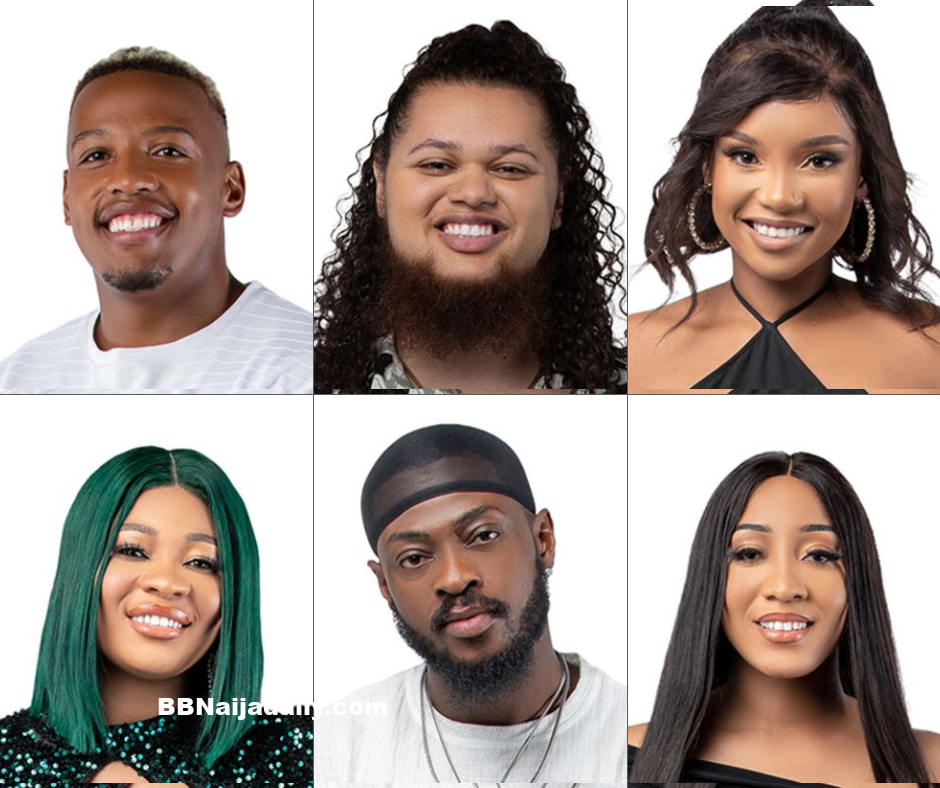 You can vote your favourite housemate pair up for eviction below

Kananga and blue Avia are my kind of people