Tonight’s head of house game consist of 3 rounds. The first round is called shake it and only the guys were allowed to participate while the ladies were asked to assist their opposite gender pair. The housemates were paired last night and they were required to participate in the game as pairs. Winning pair will gain immunity from nominations and exclusive access to the Big Brother lounge.

After the first round, the following pairs made it to the next round;

The female partners of the 6 males that made it to round 2 proceeded to take part in the game. Olivia, Ilepeng, Khosi, Yaya, Blue Aiva and Nana are the female counterparts. For this round, two housemates qualified for round 3 while the remaining four housemates were disqualified for breaking the rules of the game. They are; 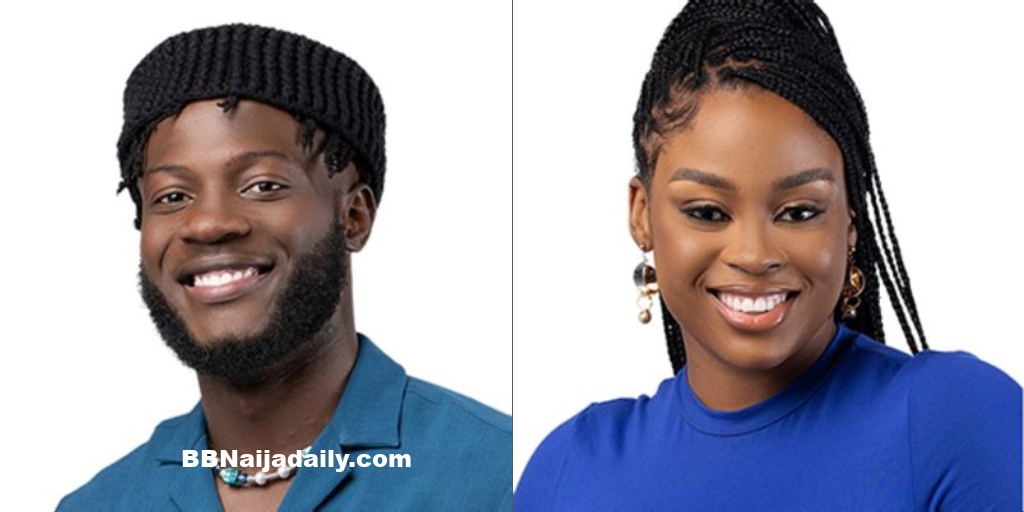 For round 3, the pairs were required to participate in the game together. Blaqboi and Ilepeng (Blaqleng) emerged winner of the Head of house game for week 2. Their victory has earned immunity from nomination and they both have exclusive access to the Big Brother lounge.

Yemi Cregx and Nelisa got the worst performance and has earned the tail of the house title.