Boma, 34, was raised on the streets of Yaba, Lagos, by his single mother and grandmother. He recalls his infancy as “very difficult,” owing to the fact that he had to work to pay his way through school. One of the most difficult decisions he had to make was to drop out in his last year because he couldn’t make ends meet, but his life’s high point came when he saved enough money to pay for film school, an accomplishment that was overshadowed by his graduation.

Boma believes himself “exceptional” and characterizes himself as “attractive, clever, adventurous, strong, and fit.” He makes ends meet by working as a bartender at night and a masseuse during the day while pursuing his acting career.

He has battled despair following the breakdown of his marriage and an injury sustained during football tryouts, but he is determined to “never, ever, give up” and maintain his faith. 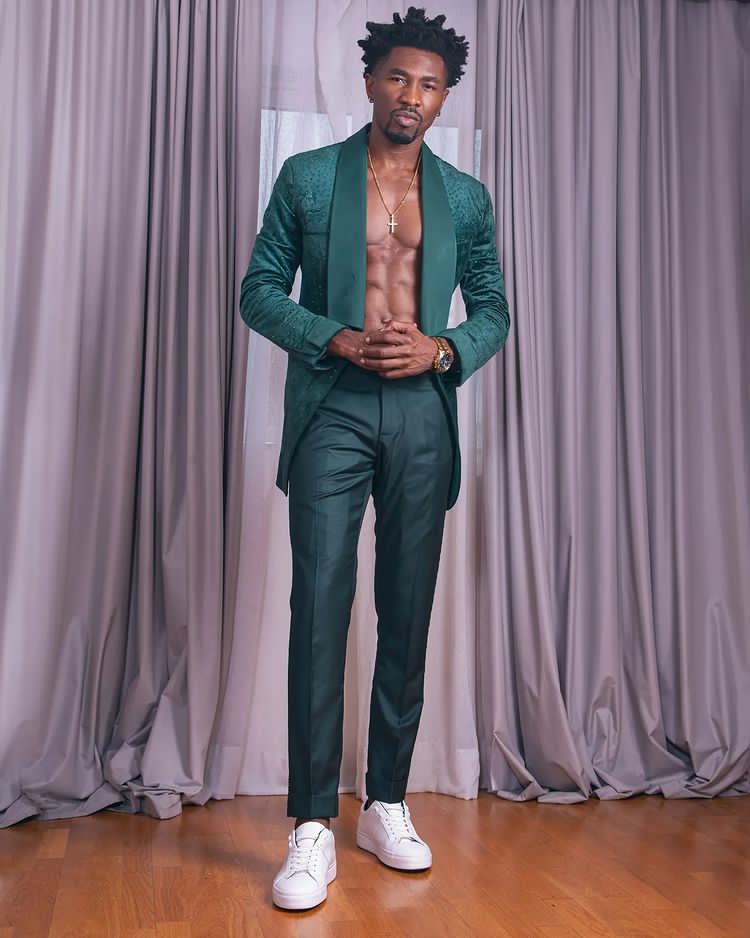 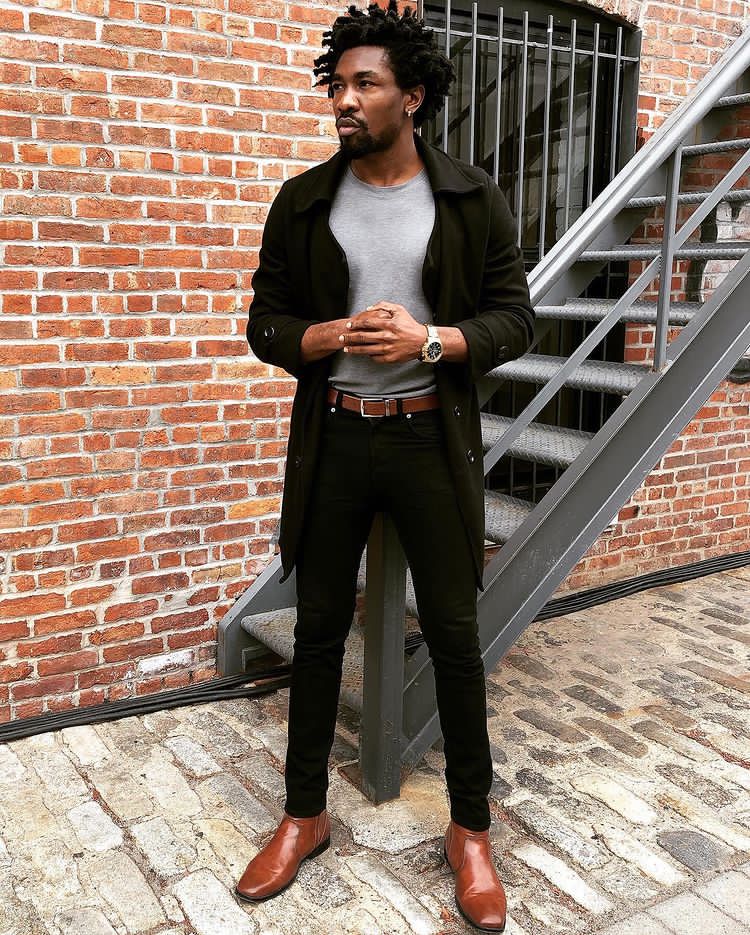 Boma all the way