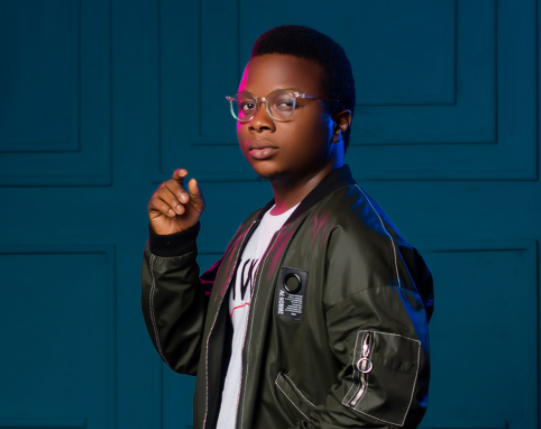 Clinton Francis (24) is an office assistant but has a burning passion for music. He grew up singing in the church choir and as a background vocalist in a gospel band. Clinton has performed alongside major artists at concerts, so he isn’t new to the spotlight.

Clinton comes from a polygamous family, but he was raised by his mother after his parents separated. He enjoys being the only singer and songwriter in his family and says it has always been a dream to be seen on the Nigerian Idol stage. Now, he gets to live his dream.

From the start, this amazing singer already stole the show with his rendition of Labyrinth’s ‘Jealous’. His touching story about how his dad left him and his siblings when they were quite young and showed them no love, made his Audition even more touching.

According to Clinton, being on Nigerian Idol would be a dream come true for him and as the Judges announced he had made it to the Top 11, you could see how much living his dream meant to him.