Todays Head of House game was in two phases. Phase one featured a Jigsaw puzzle that each housemate was required to solve within 7 minutes. Only the best 3 housemates that completes the task in the least time will progress to the next phase. The incumbent Head of House, Adekunle was not allowed to participate. 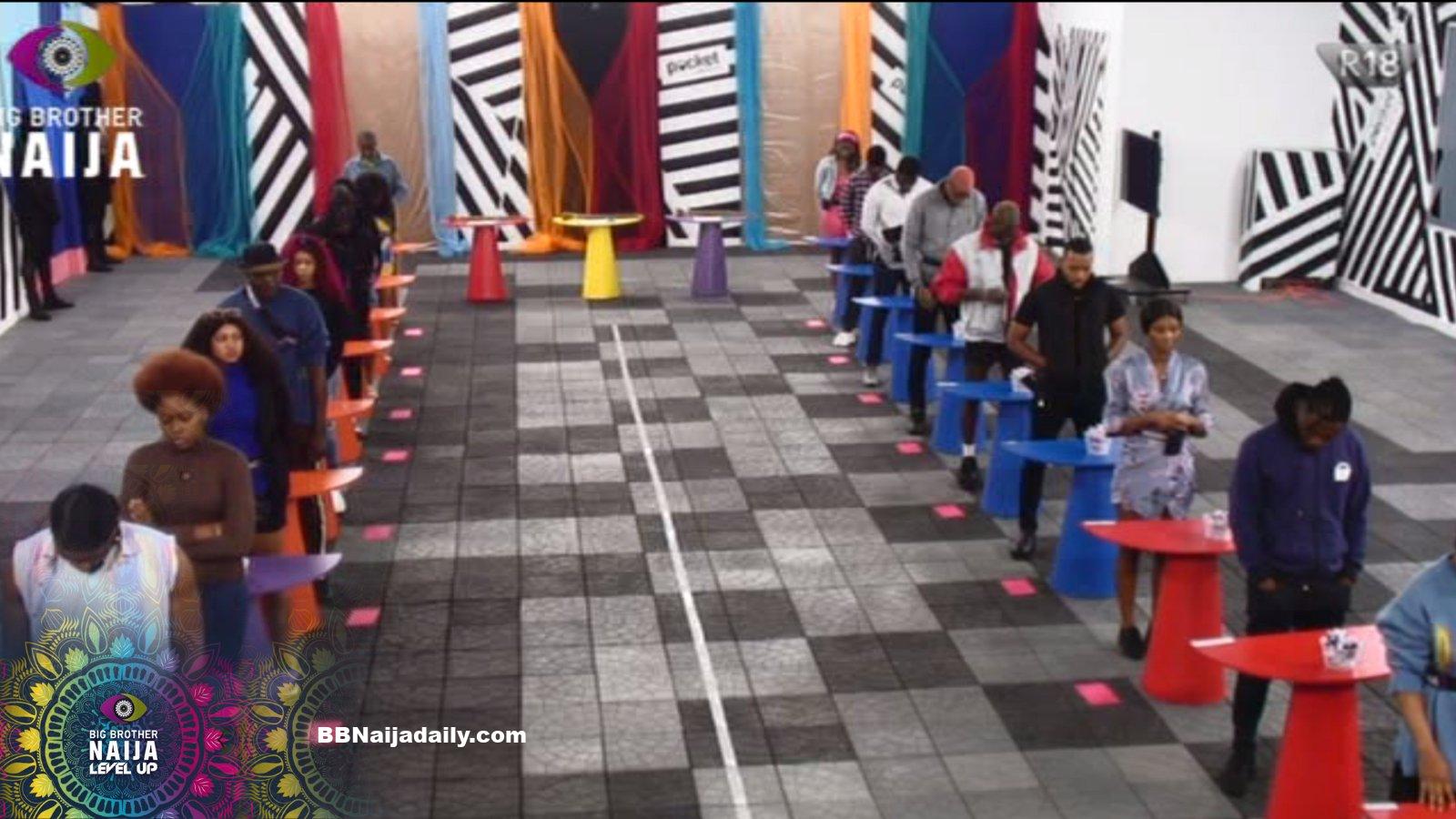 At the end of the first phase, no housemate was able to complete the jigsaw puzzle. Big Bither however decided to pick 6 housemates (Bryann, Diana, Daniella, Eloswag, Pharmsavi, Hermes) that progressed most in the first phase to compete for the 3 slots required for the stage two. The six housemates were given one minute to complete the jigsaw puzzle. Eloswag, Hermes and Bryann completed their Jigsaw puzzle within one minute and qualified to the next phase. 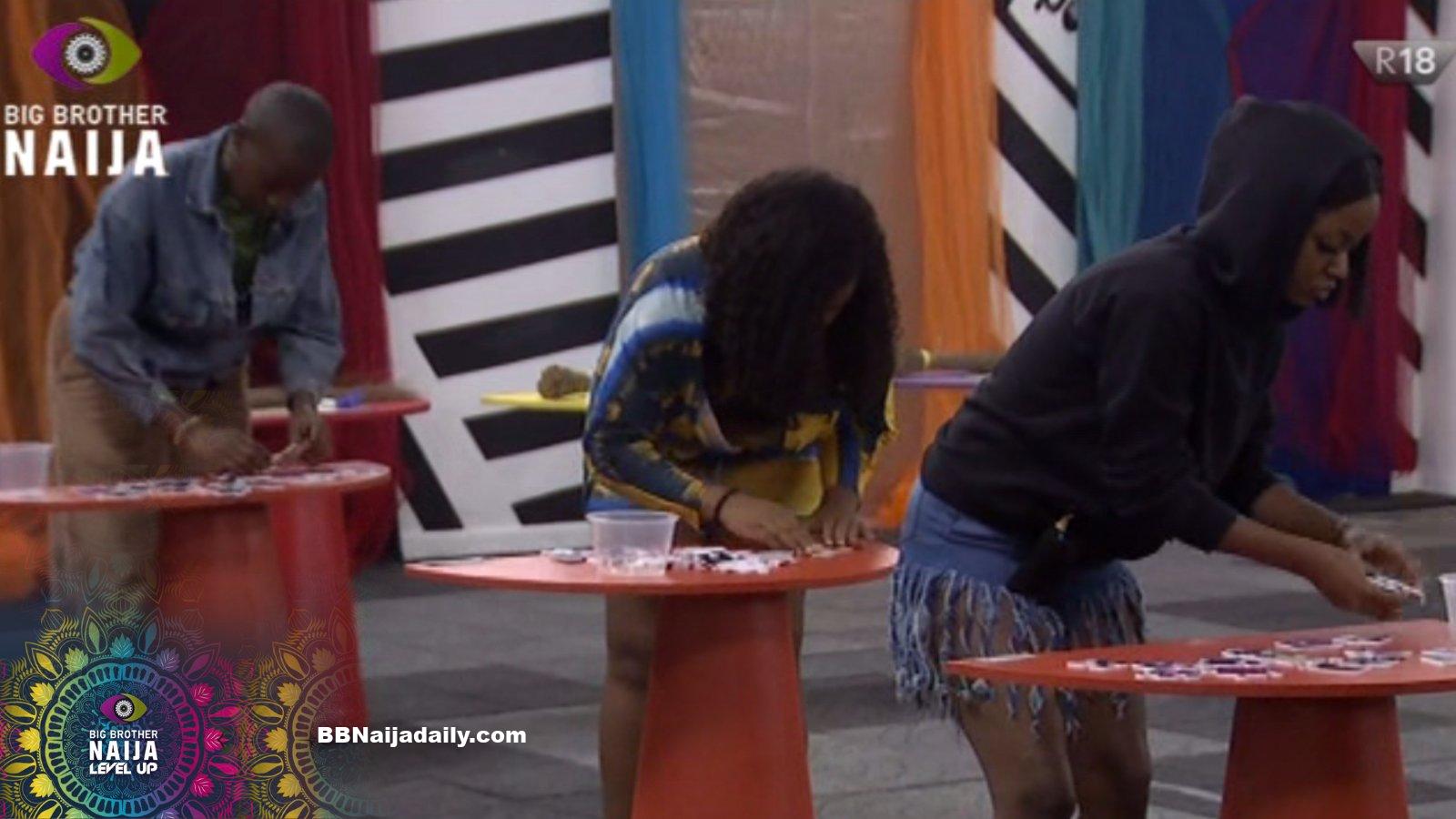 For the Phase two, the game was timed at 2 minutes only. Housemates were given broomsticks to figure out the number of sticks in the bunch. The housemate with the most accurate prediction will be declared winner. At the end of the stage two here is the number of broomsticks each housemate counted.

The correct number of broomsticks revealed by Big Brother is 450 and therefore, Eloswag was declared winner of the Head of House game. He has now gained immunity from nomination for the week along with all Level 1 housemates.

He will now nominate 5 housemates for possible eviction from Level 2 housemates.