Hermes Chibueze Iyele (Hermes) is a Big Brother Naija Season 7 “Level Up” housemate who rose to fame after appearing on the reality show on July 24th, 2022. 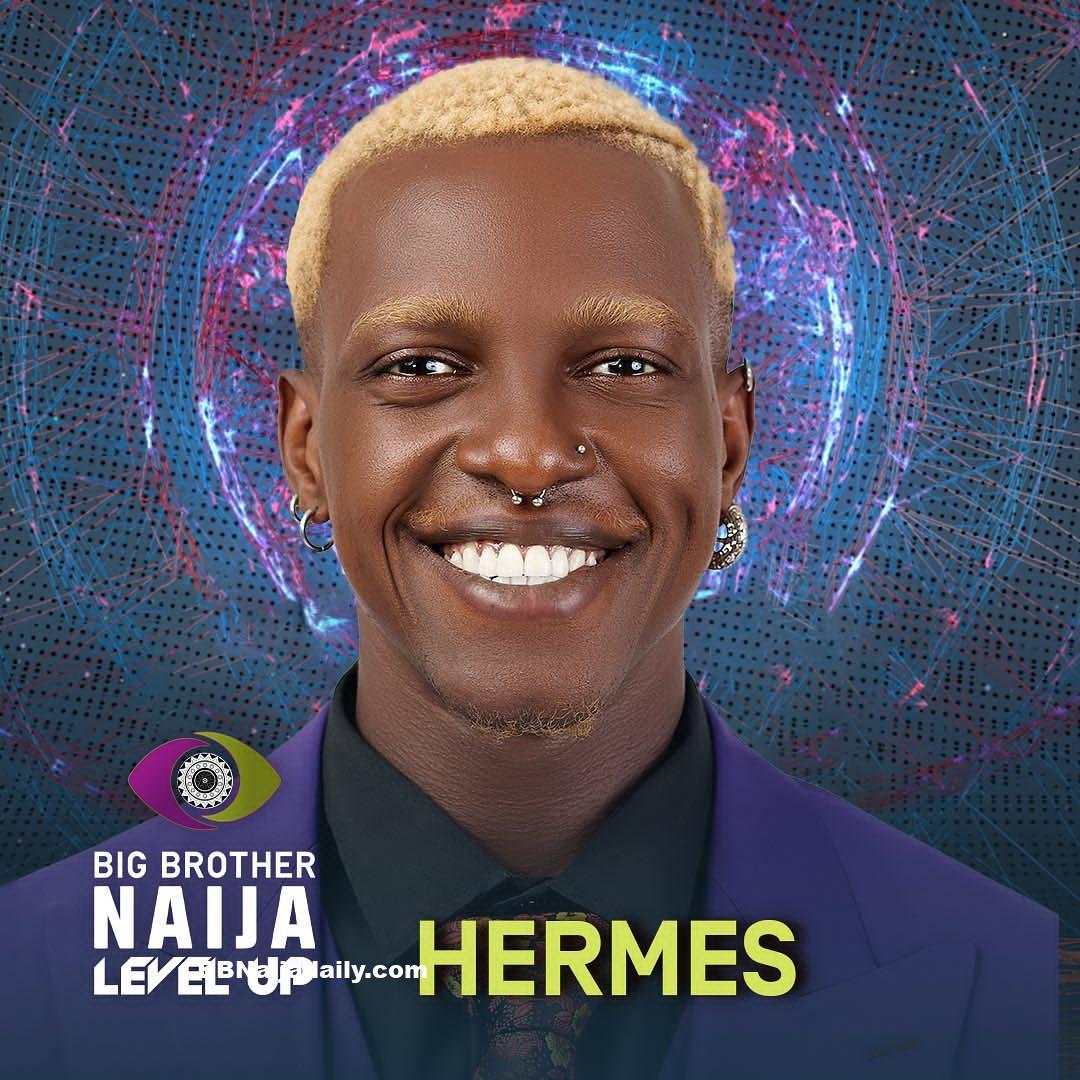 Performance artist Hermes counts basketball, public speaking and American flag football as some of his interests.

He has had the opportunity to perform some of his original dance pieces at reputable festivals in Lagos, Glasgow and Rotterdam, and has also appeared in music videos for afrobeats stars including Burna Boy, Davido and Ajebo Hustlers.

Hermes is in a polyamorous relationship with two women and feels this kind of partnership has left enough room for everyone in it to grow individually and collectively. One of his favourite traits is honesty.” I’m one to tell the truth, but over time I’ve realised many people are not particularly fond of perspectives they don’t agree with, so I tell the truth, but diplomatically,” he says.

Why the Big Brother Naija House? “I’d like to show people just how much the love and creativity that is built in such tight living circumstances can change the world and help people grow”.

Big Brother Naija Season 7 is available on Africa Magic Showcase, Africa Magic Urban, and Africa Magic Family channels. It will also air on the 24-hour channels 198 on DStv and 29 on GOtv. Fans across Africa will also be able to stream via African online streaming service, Showmax.