Just when we thought the IYKERESA couples were have a smooth sail in the ship, here comes a secret about the kind of ladies Iyke prefers to rock with.

In the midst of the Friday night party while the Love Couples were getting down to the DJs fire mix, Aunty turned up the heat hotter than a Lagos afternoon by sending in a truly special guest into the Love Pad!

The guest in question was none other than Onyinye, the ex girlfriend of Iyke! Her entrance undoubtedly caught him off guard but the drama didn’t end there! As the pair headed to the private booth it wasn’t long before Iyke was helplessly grinning from ear to ear and having the toughest of time fighting off Onyinye’s tongue-in-cheek remarks. 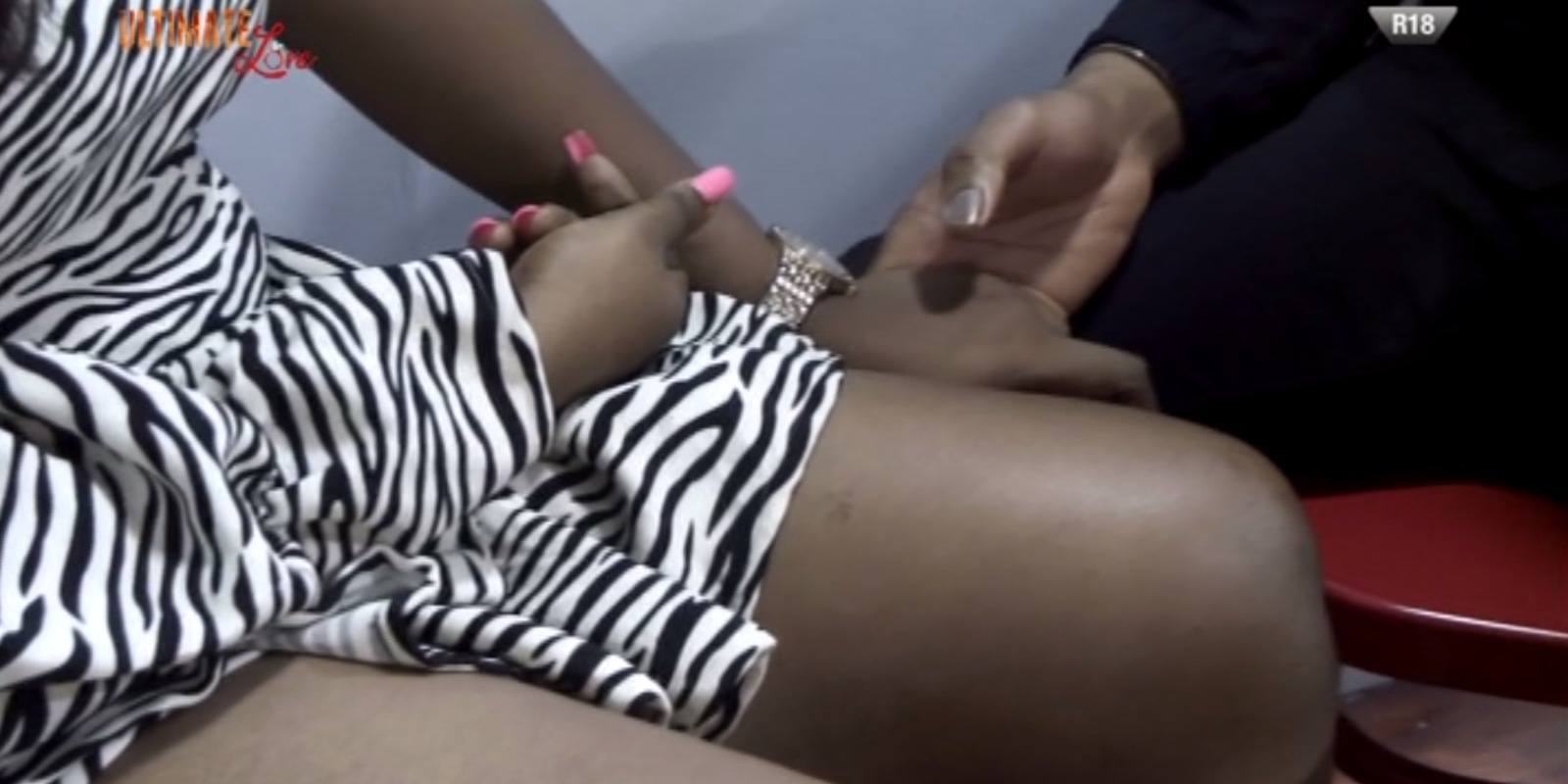 She wasted no time in quering why he had choosen someone so much slimmer than him when she knows he like ’em ‘thick’ and she even offered to sleep over if the producers would let her! The icing on the scattered wedding cake was when the exes found themselves holding hands briefly as they took a trip down memory lane!

Through it all Theresa put on a brave face but there was no masking the pain in the moment. Thankfully Onyinye eventually had to say her goodbyes and Love Guests like Kachi were quick offer an understanding shoulder to lean on in the moment. When all was said and done Iyke played it off cool but things were clearly tense and might take a little time to settle.

Let us have your say on Iykeresa and if this boat can sail till the end.