The Big Brother Nigeria (BBNaija) reality show is known for it’s unique ways of featuring beautiful and sexy ladies ranging from Mercy, Tacha, Cee-c Nina and others. In this article, I reviewed the female housemates in this new season 5 lock down edition and ranked them according to how beautiful they are. Here are the ten (10) most beautiful BBNaija season 5 lock down female housemates 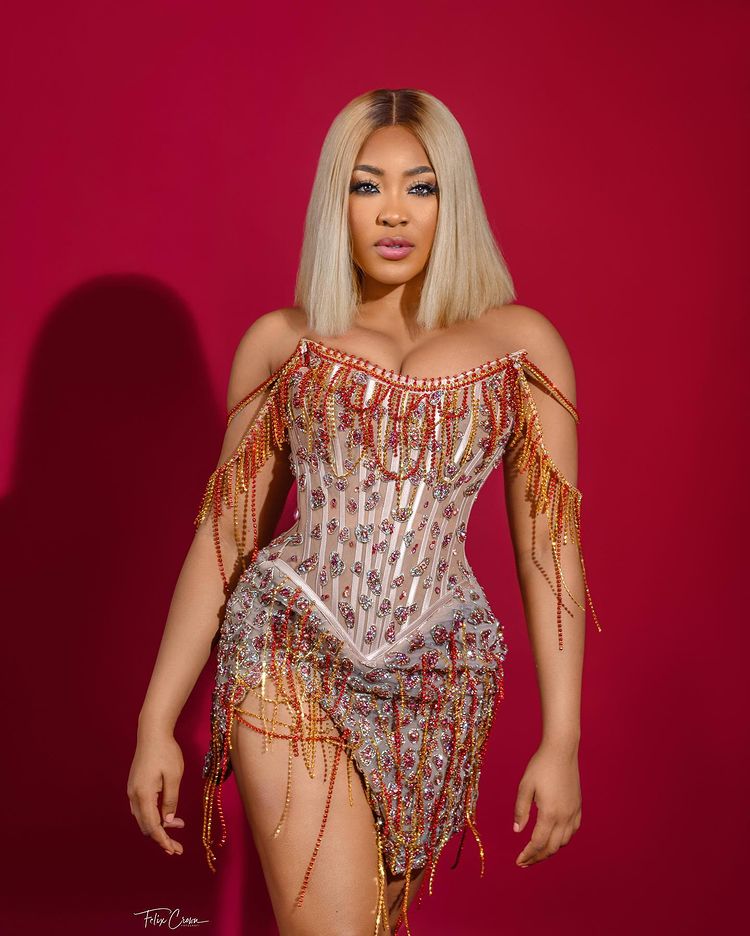 Ngozi Erica Nlewedim is a graduate of MET film school, London, an actress and a commercial model. She dislikes attention seekers and people who don’t take care of their hygiene. She also says she is bringing a lot of good vibes to the house. One of her greatest achievement is producing a first short film with a team in Birmingham, and being in the movie, Hire a Woman. 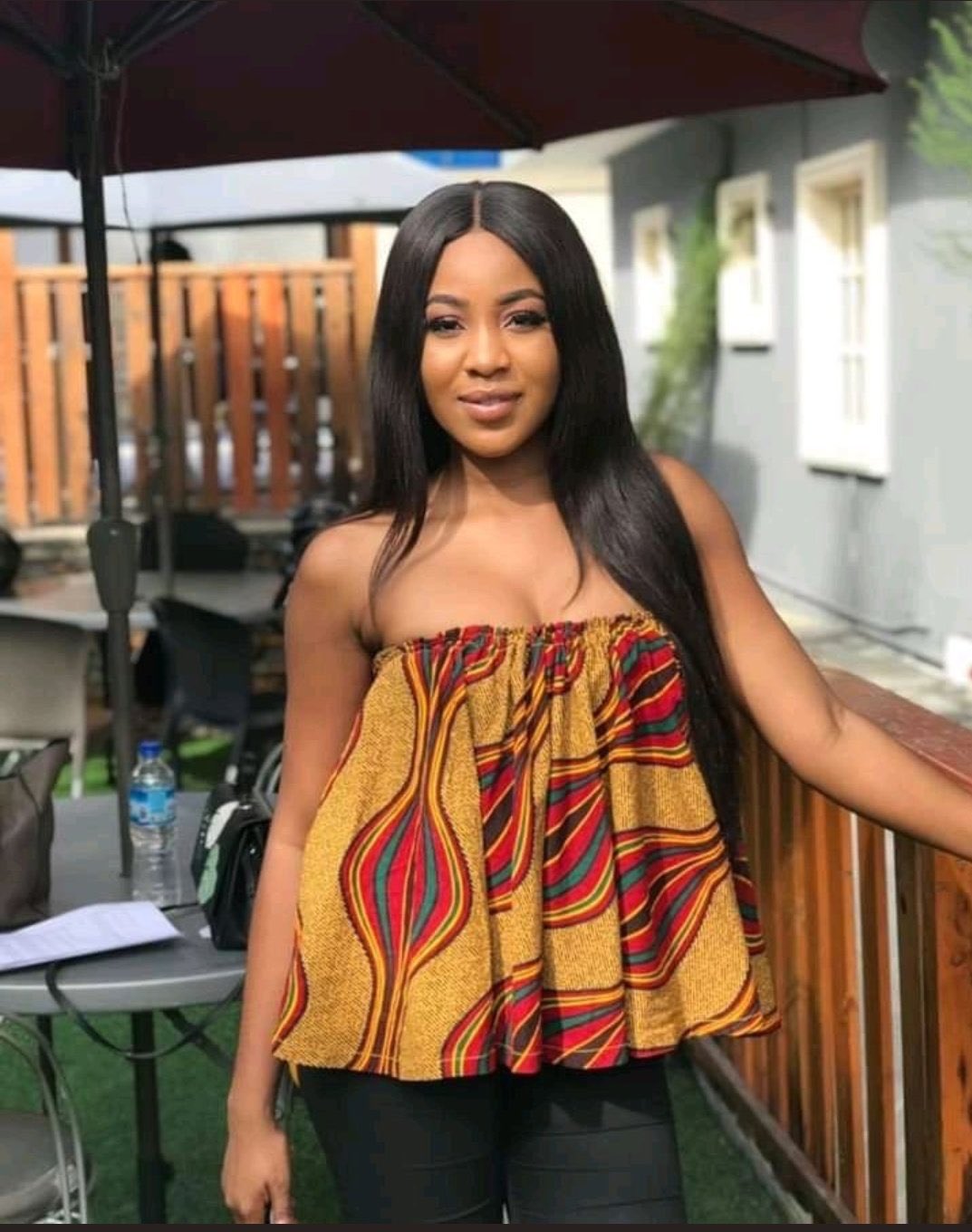 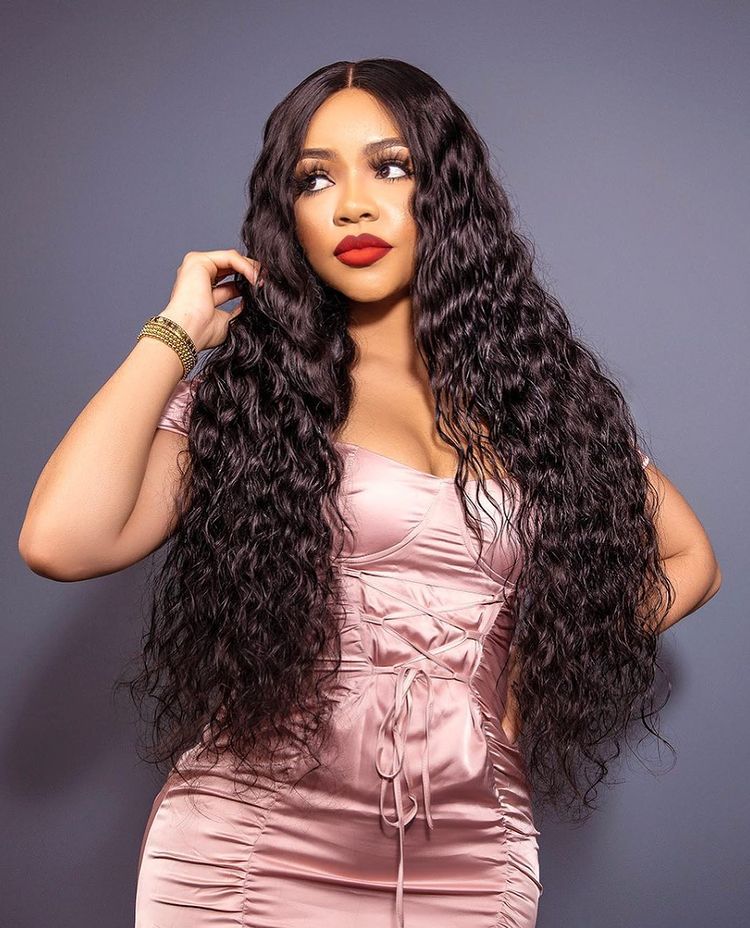 Rebecca Nengi Hampson is one of the most beautiful housemate in this year BBNaija reality show. The 22-year-old studied communications and graduated from the University of Port Harcourt. Nengi who is a model and entrepreneur have the highest fan base with over 100,000 followers. 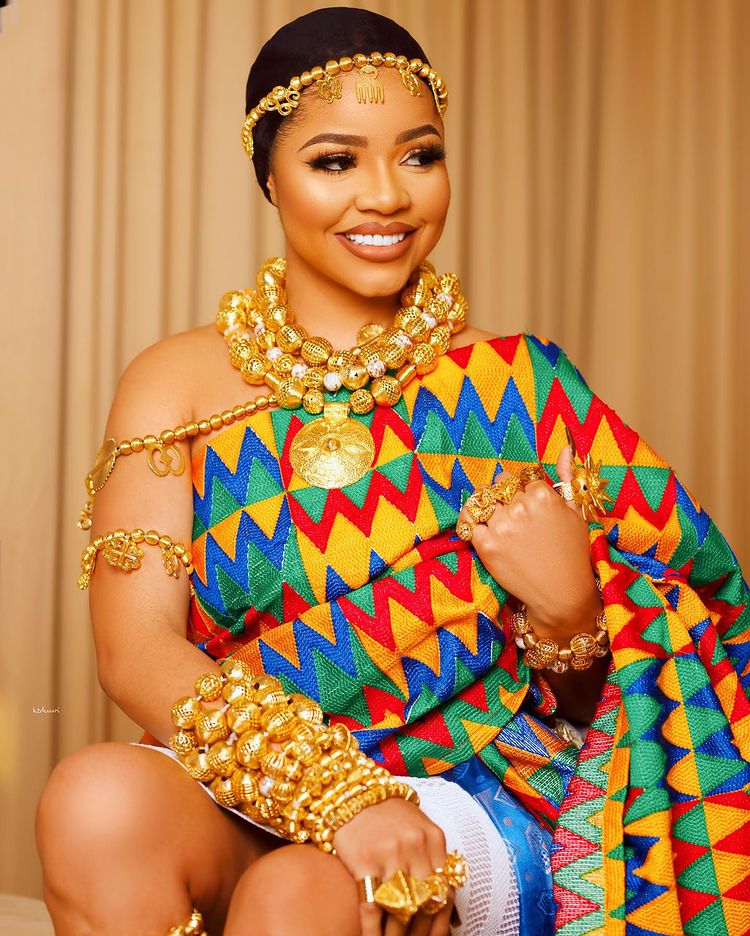 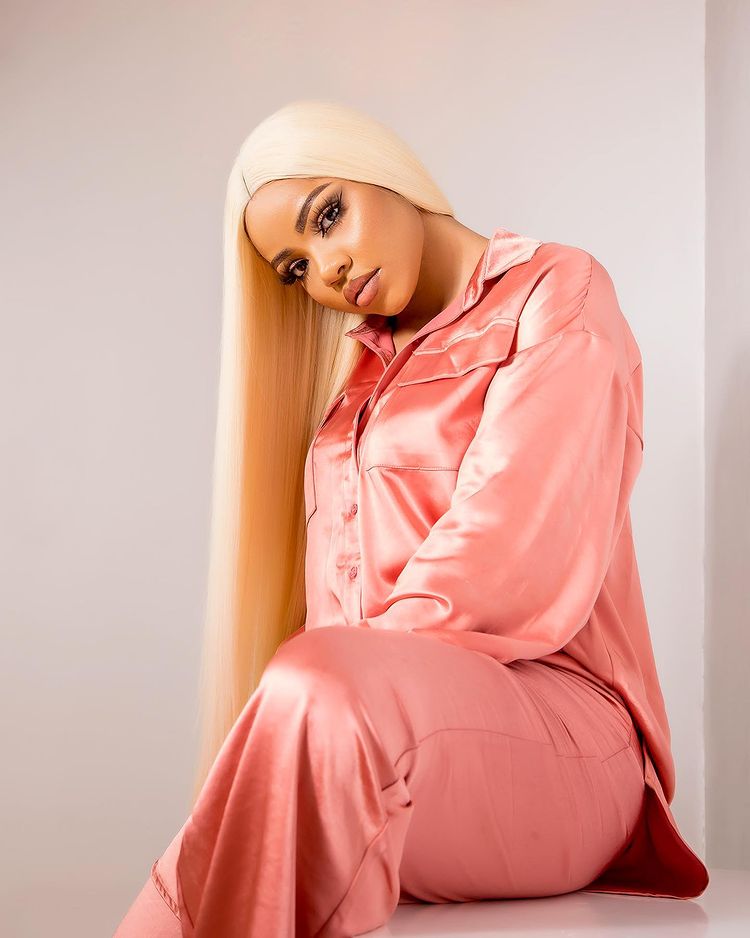 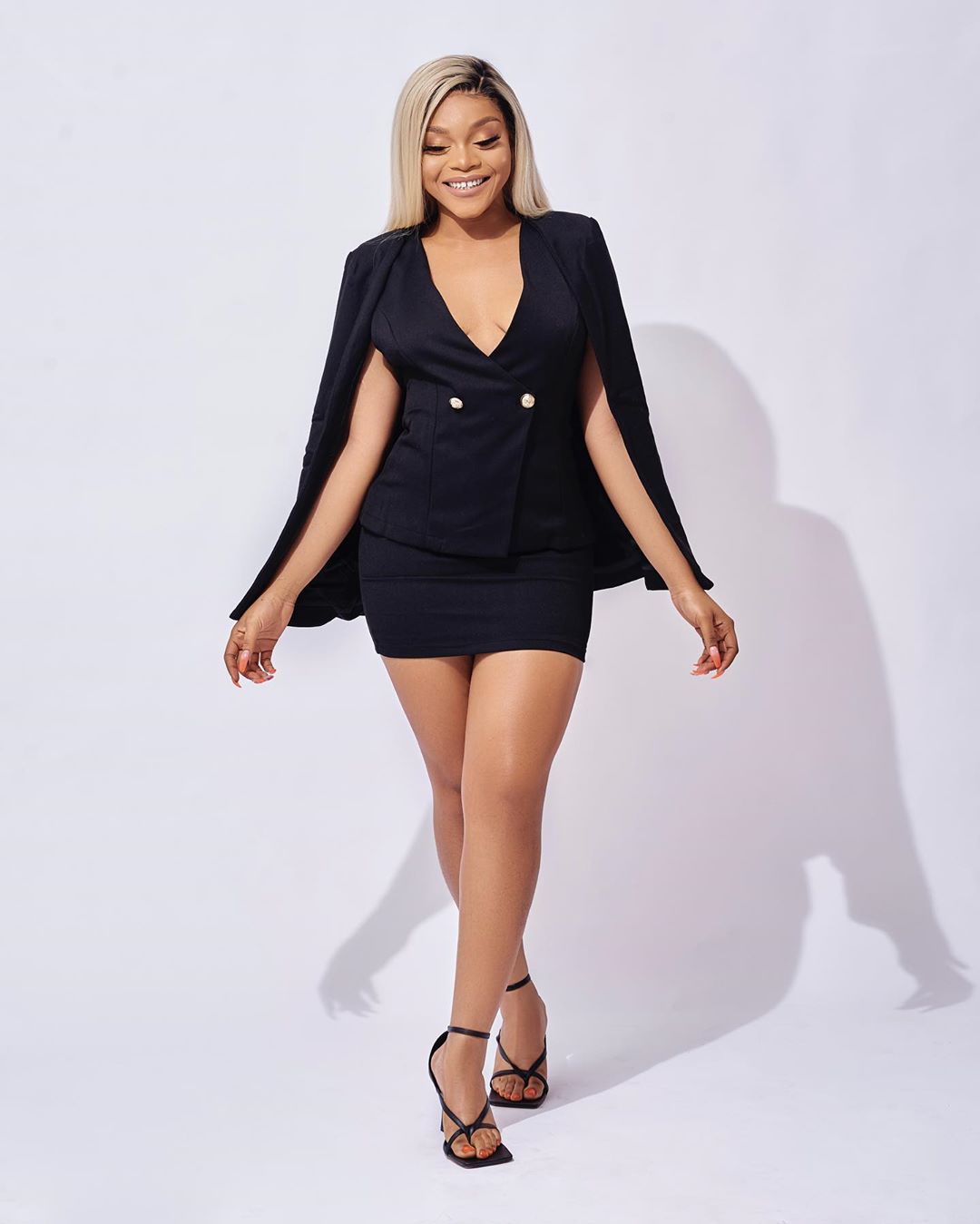 Lilo is a dietitian based in Lagos. She is 23 years old and she doesn’t like people being in her business. She is goal driven and she likes to be in charge. 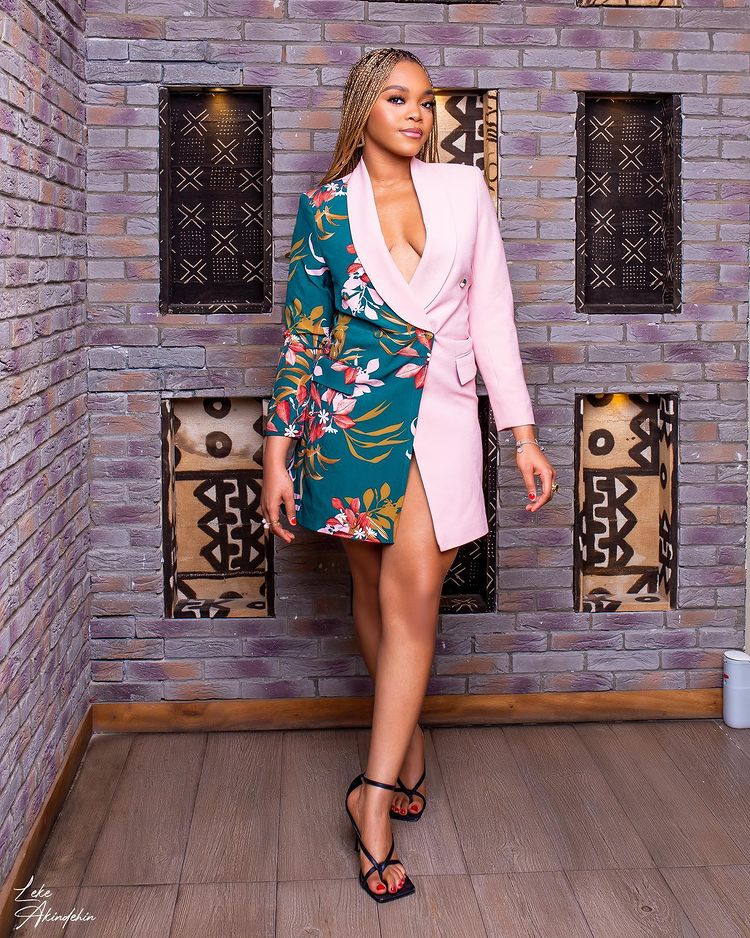 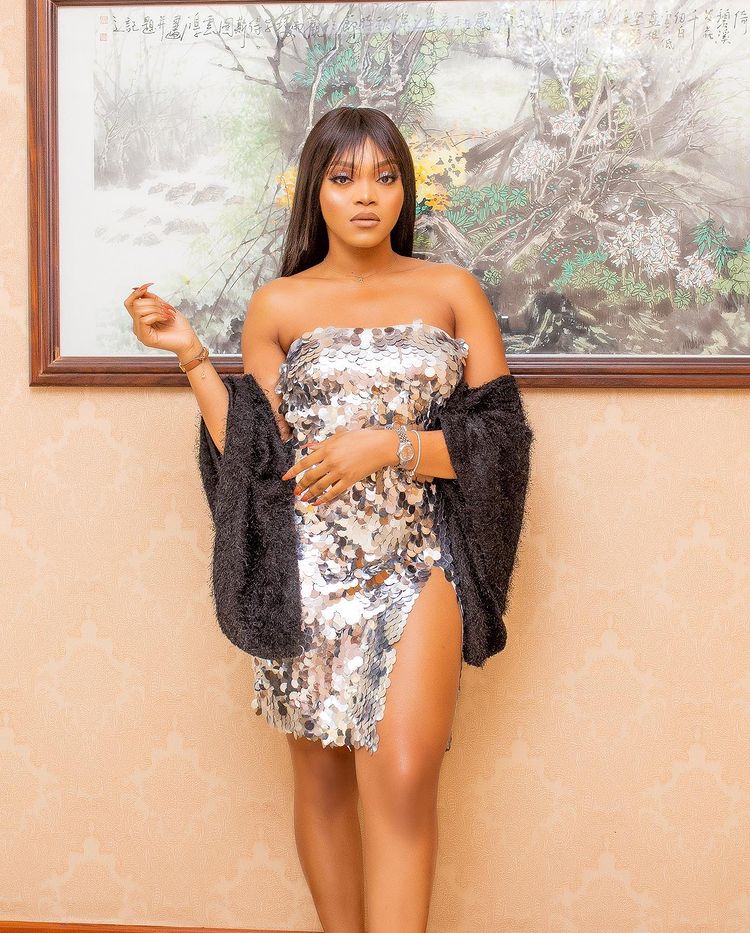 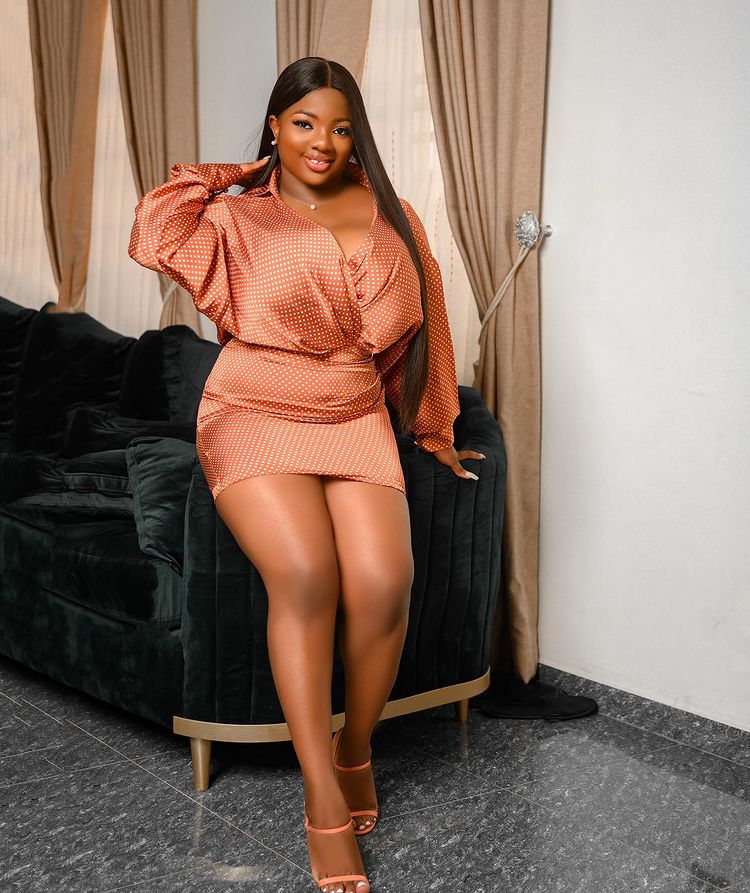 Do I begin from the part where this busty lady started trending on Twitter the very moment she graced the screen? 24-year-old Dorathy Bachor believes she is the only one who should make you smile. Her sassiness will definitely prove to be an asset in Biggie’s house. The Lagos babe is blessed with a lot of sass and she says she doesn’t vibe with proud people. 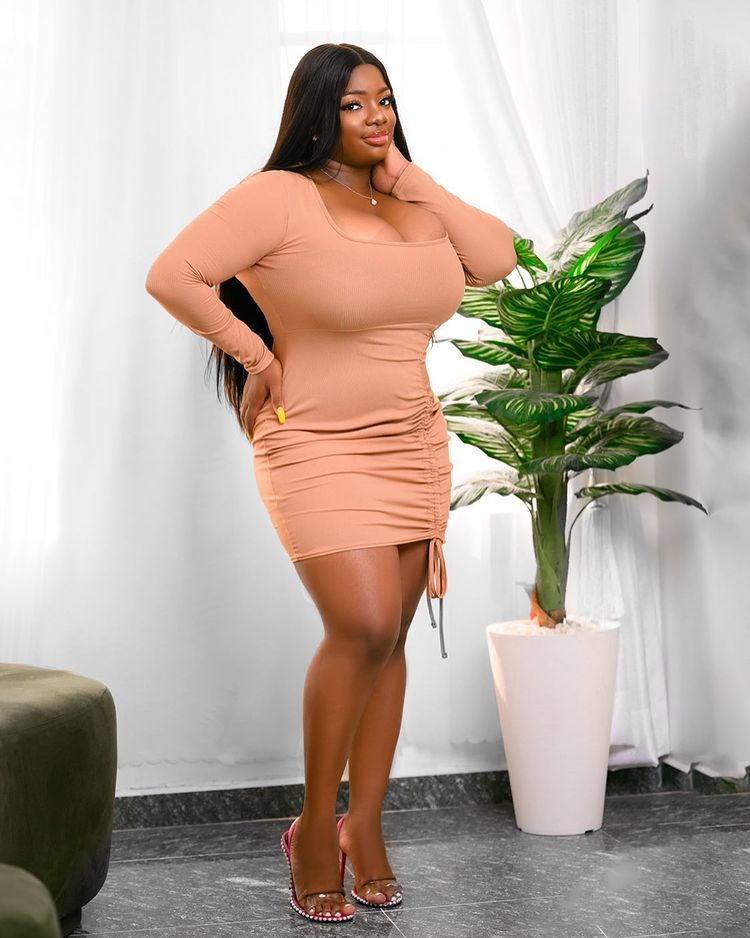 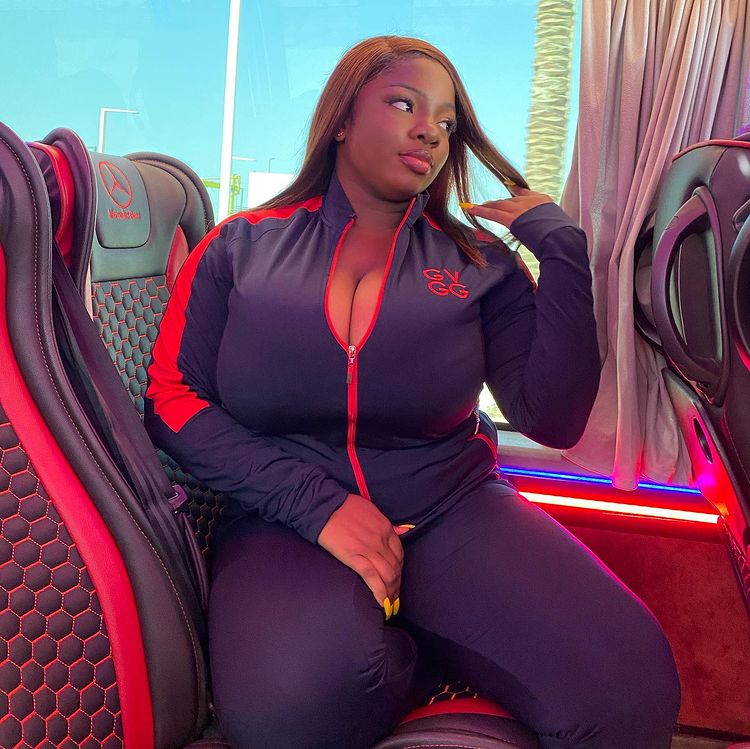 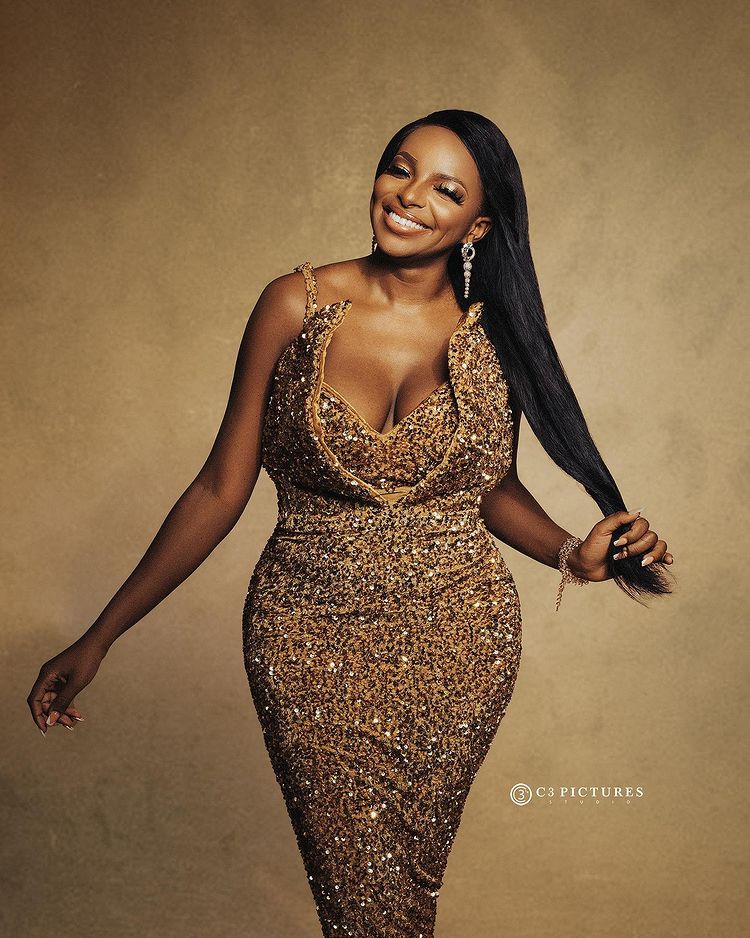 The 29-year-old single mom is a fashion entrepreneur who owns a parenting blog. She speaks and writes in Swahili perfectly. She is a lover of music and her plan for the house is to bring in all the fan and also try to find love. 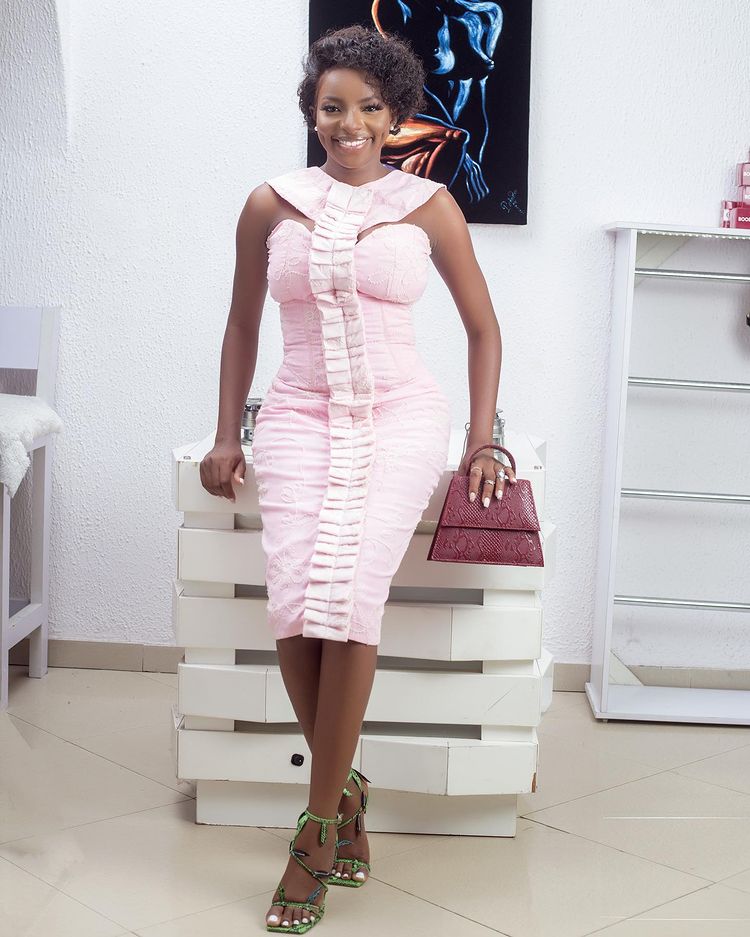 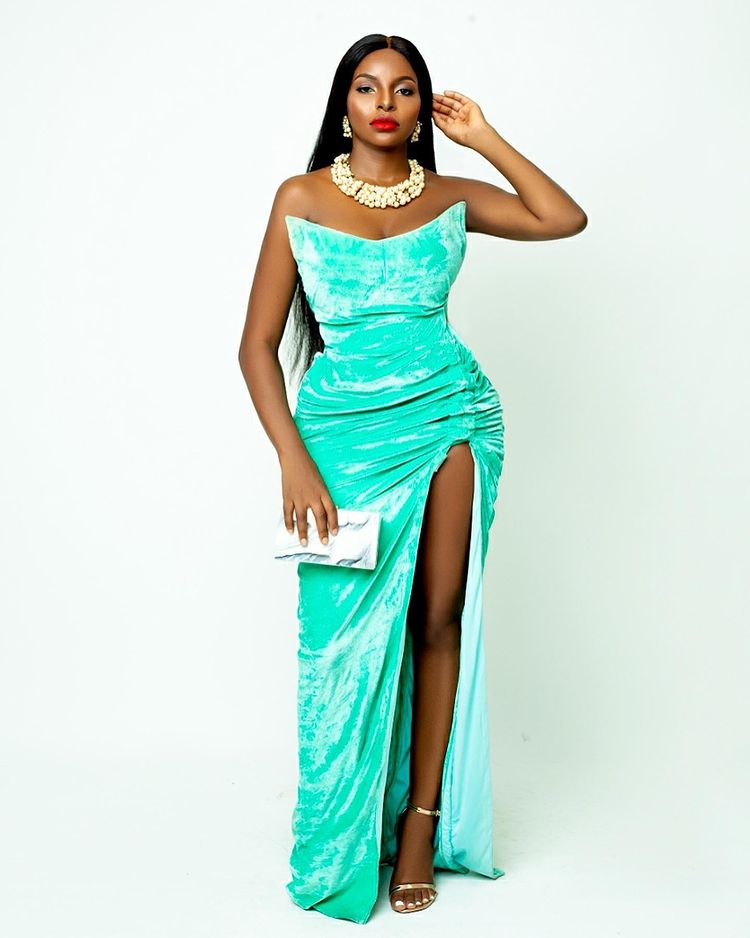 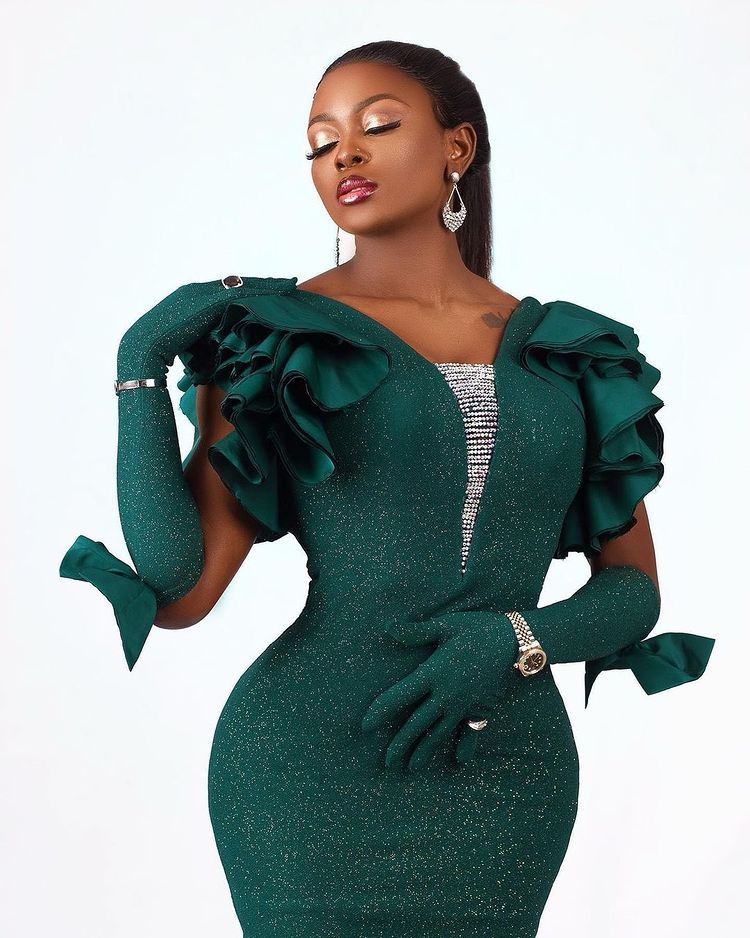 She is a single mom of a beautiful daughter and she is not in the house to look for love but to promote her brand. She dreams to be famous and own the biggest fashion brand in the world. She loves to have a lot of money and have fun. 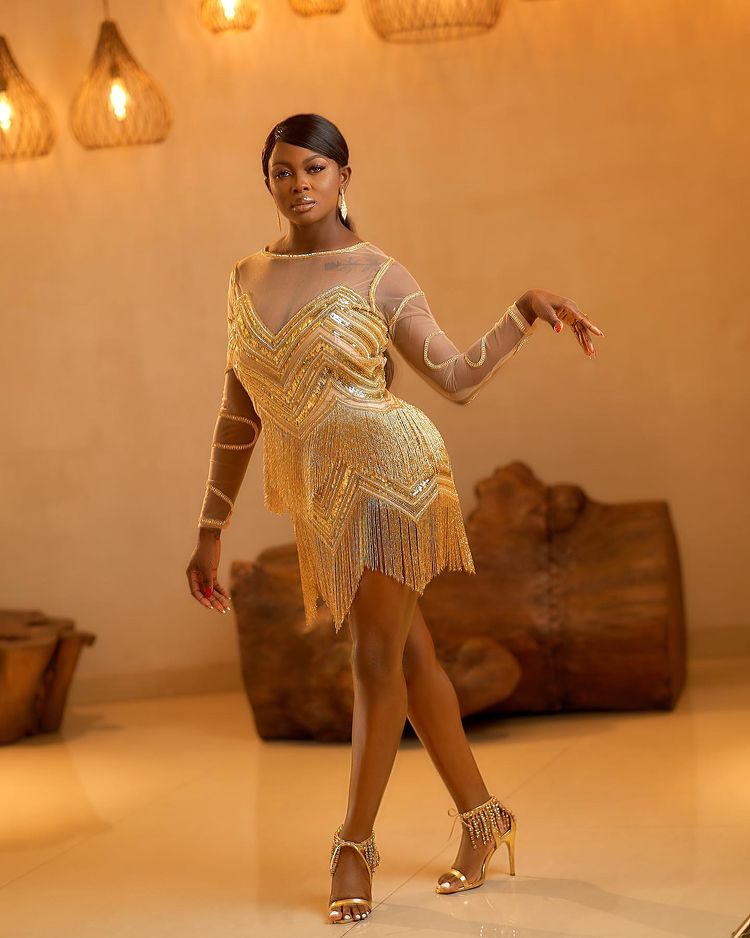 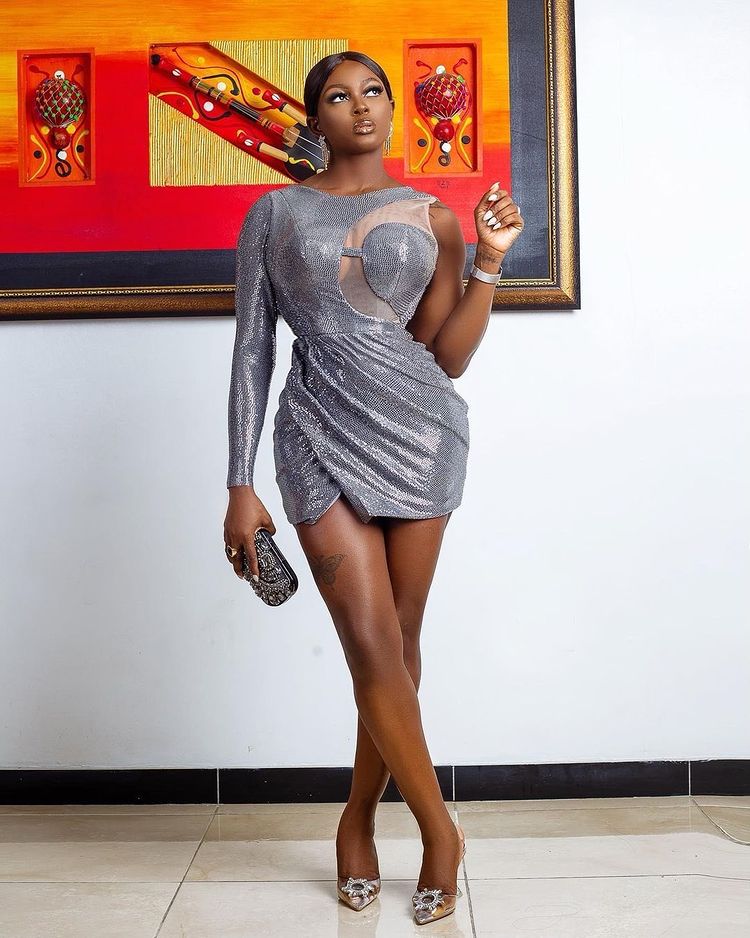 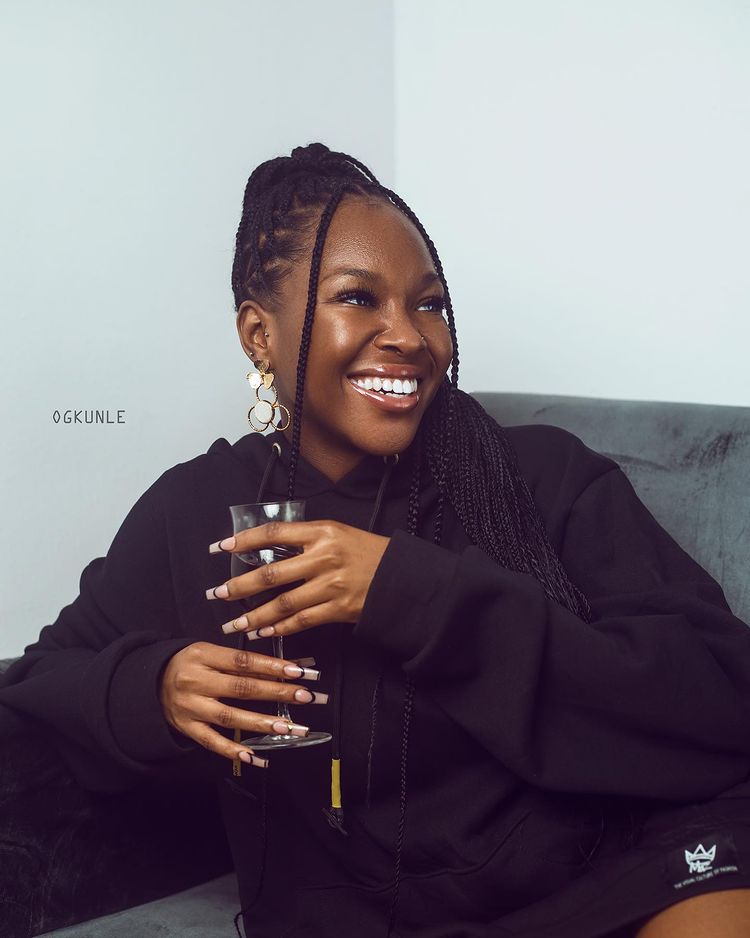 Born and raised in London, Victoria Adeyele popularly called Vee is a 23-year-old musician now based in Lagos. She says she is going into the house to make people laugh and have fun. Her biggest achievement is performing at the Palmwine Music Festival last year. 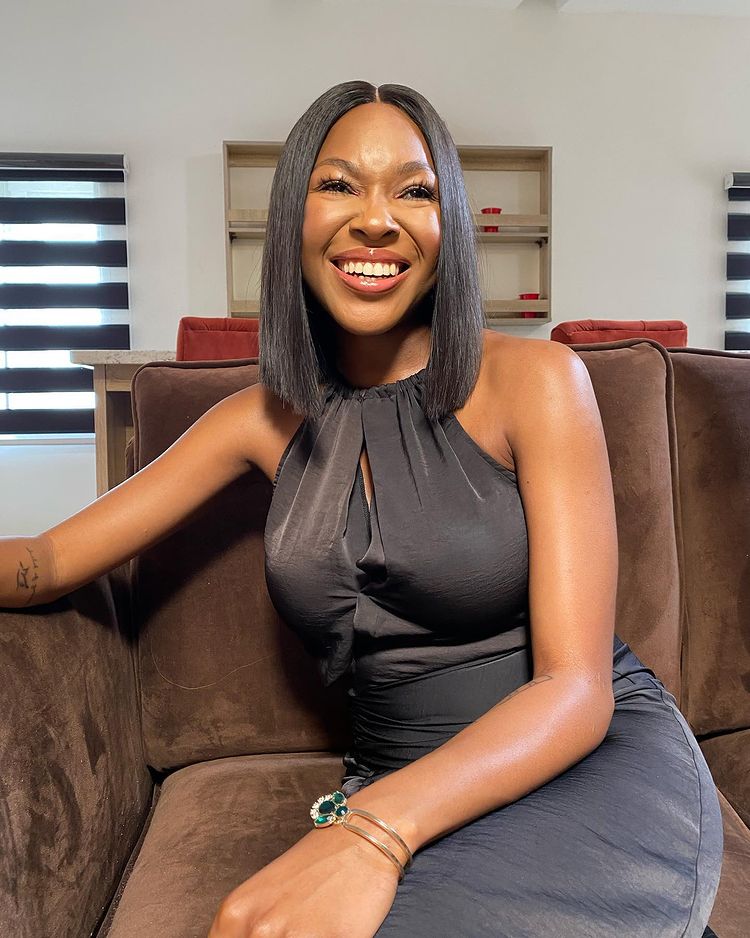 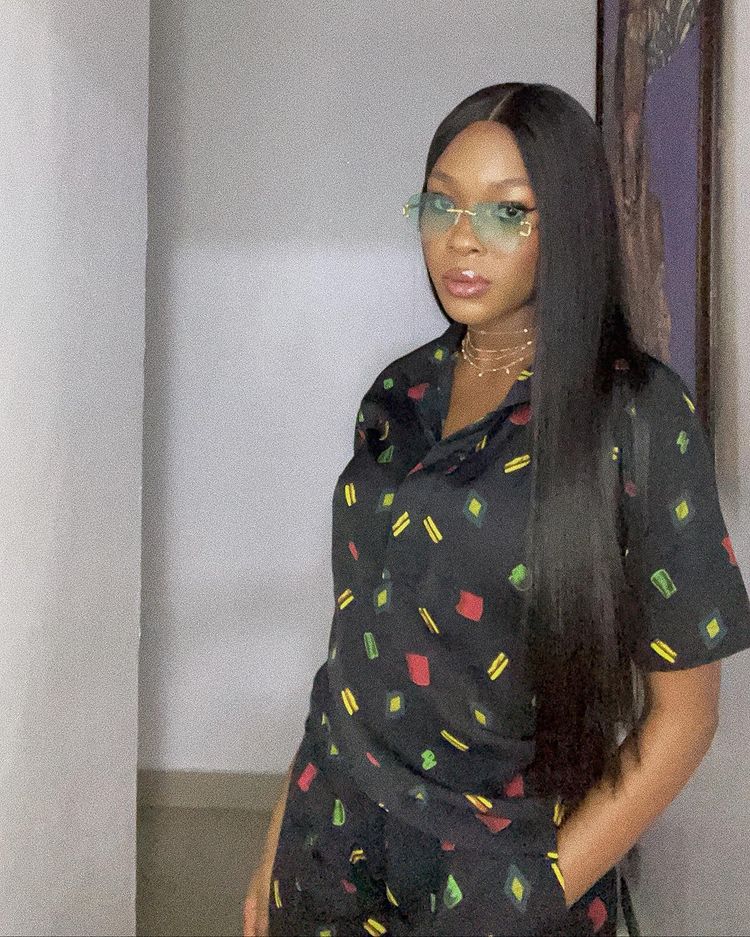 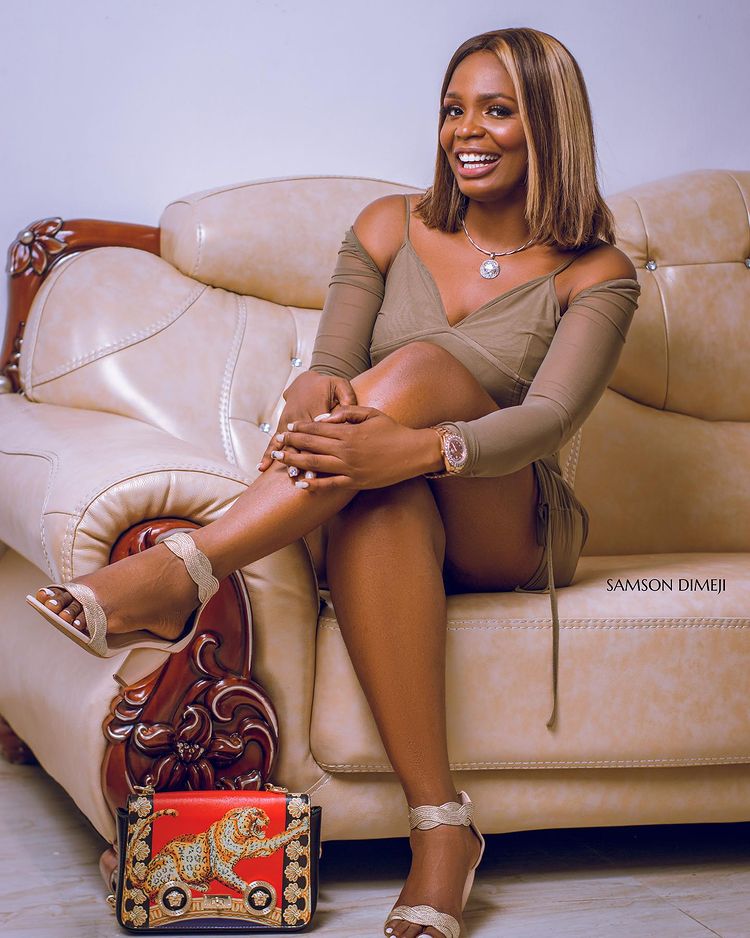 Kaisha is 25 years old and she hails from Sokoto state. She owns a skincare business and describes herself a hardworking lady who gets along with people. She loves to sing and dance. 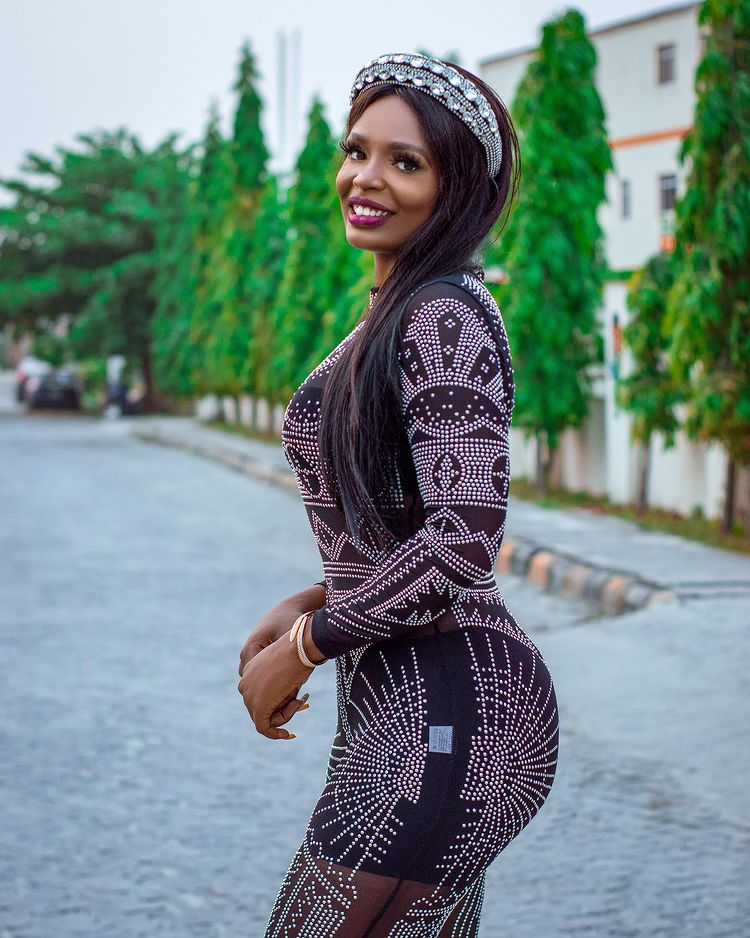 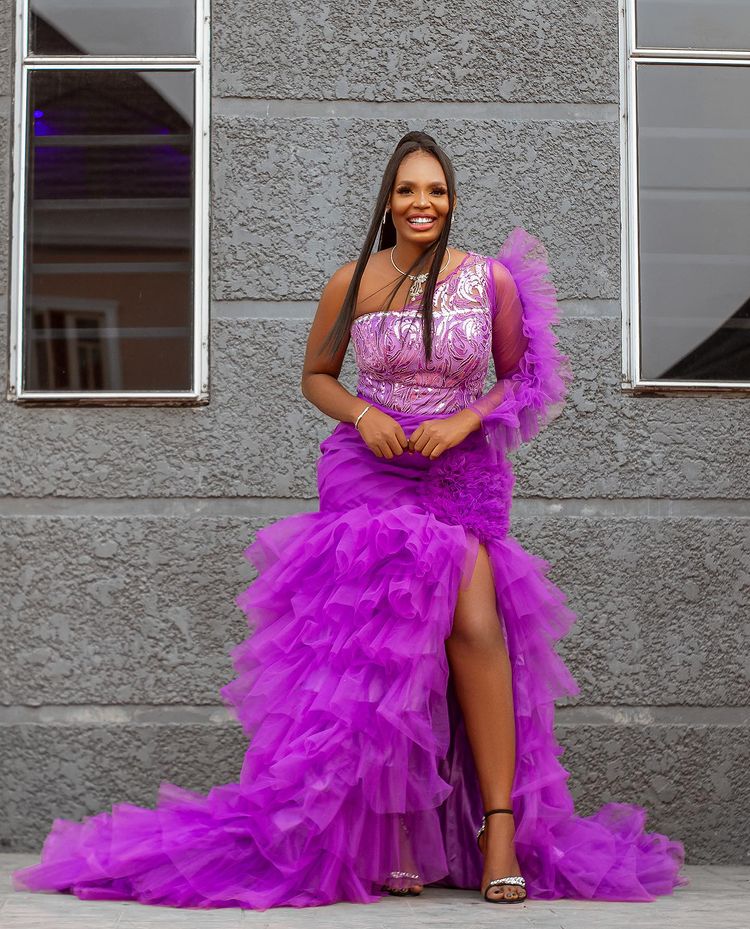 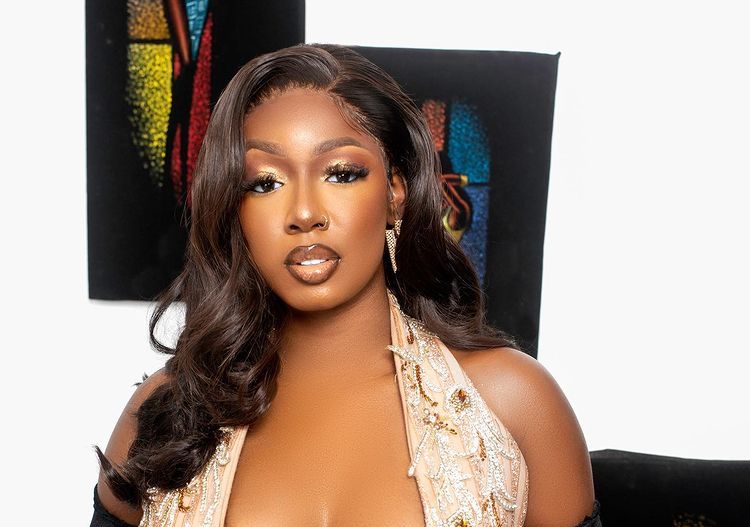 Beautiful Tolanibaj is a media personality and she says she likes Naira Marley. Guys, we have a Marlian in the house! Another Lagos babe, the 27-year-old says she is the life of the party and she loves to cook. 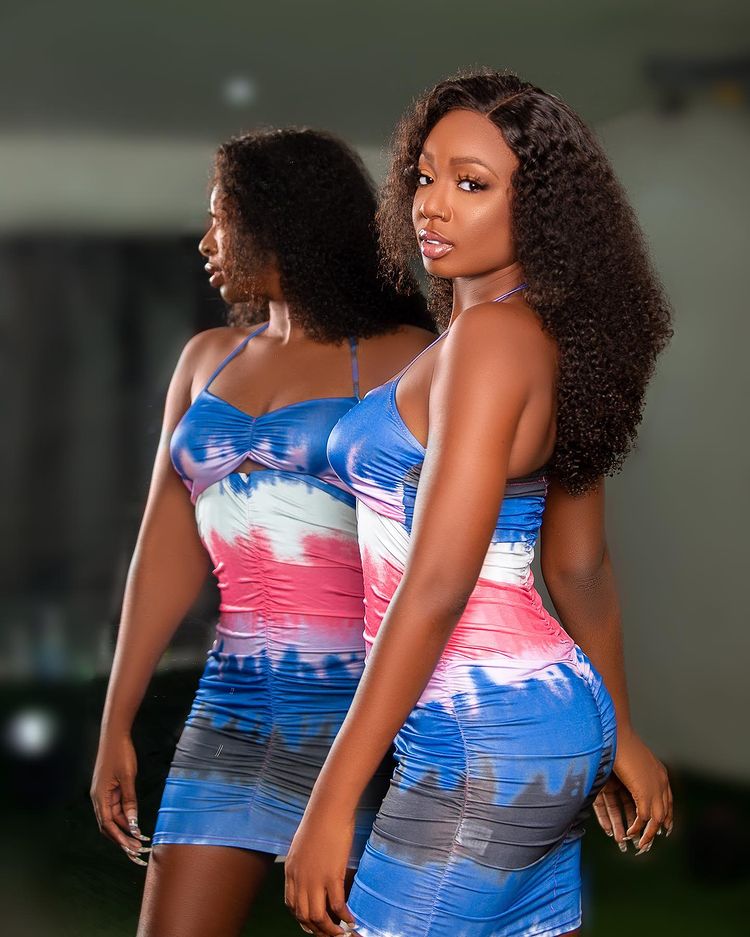 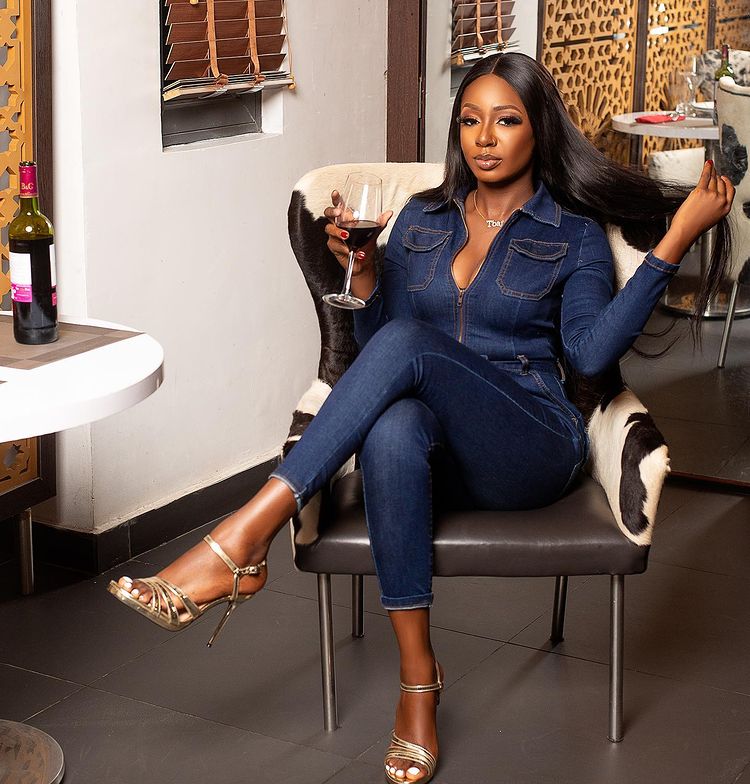 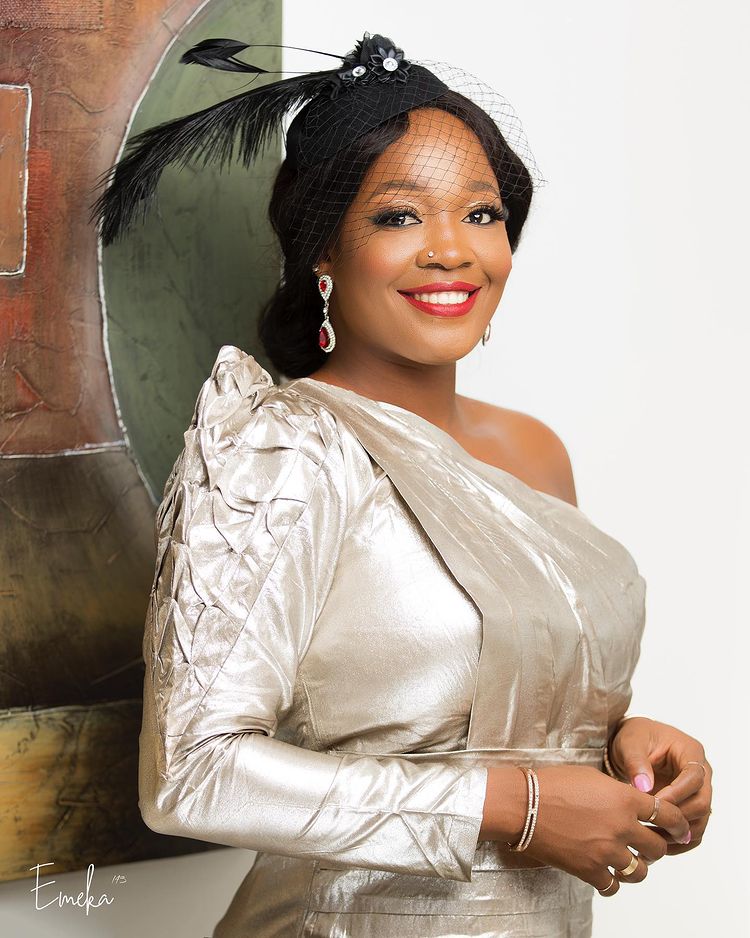 30-year-old Lucy says she lights up every room she enters. She is an entrepreneur and she says she is a simple girl who believes in fairytales. 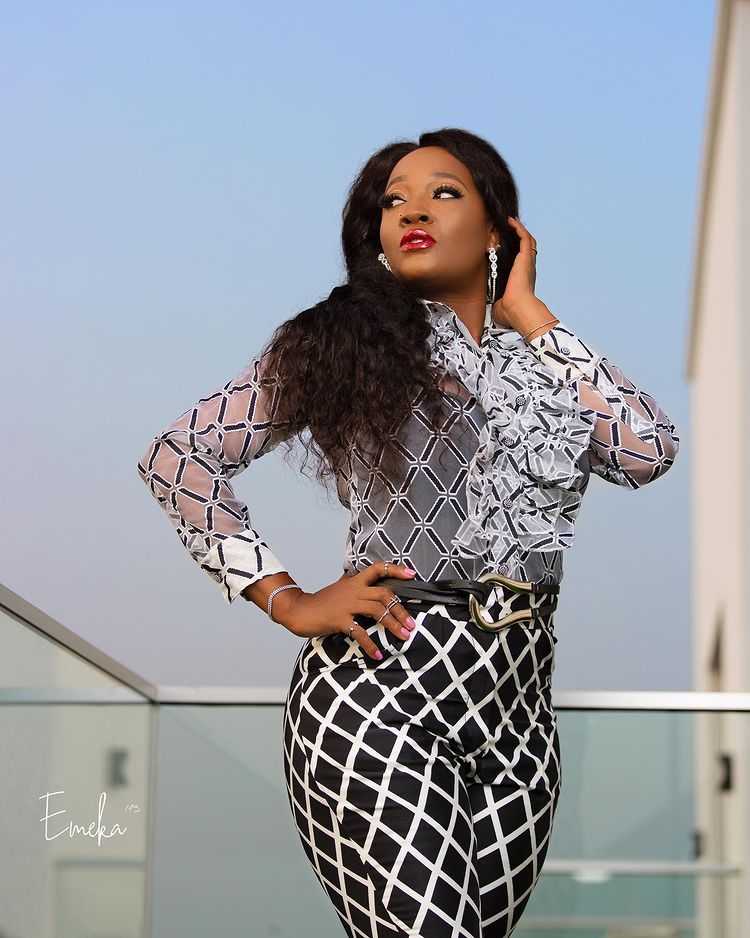 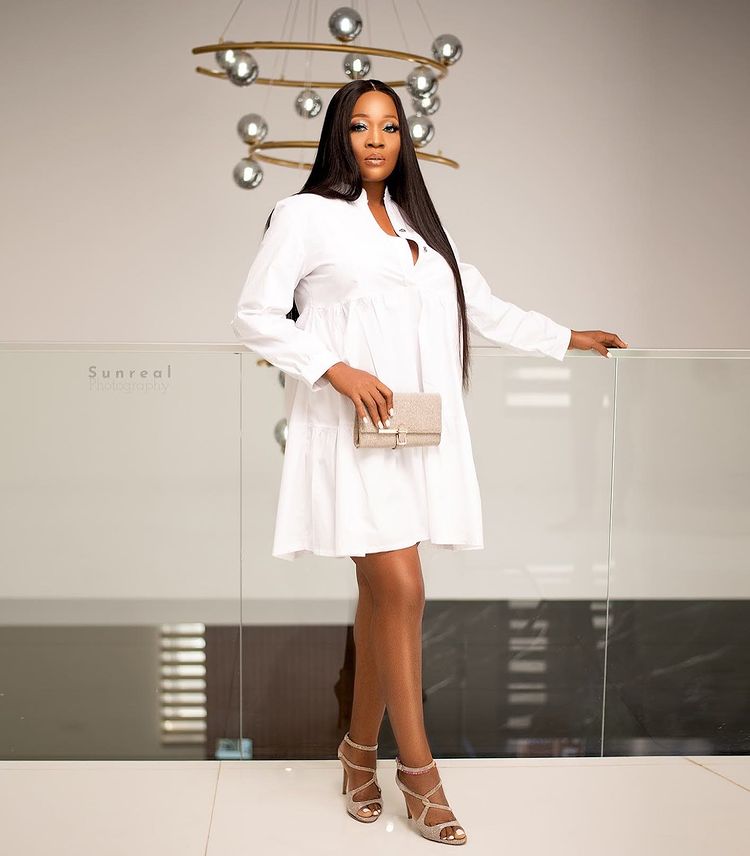 What do you think about the ranking? Leave a comment below.

Nengi is the most beautiful housemate

Very Interesting and fun, Up Dorathy 😘

Seriously I am enjoying dx Bbn so we’ll, because one of my jABU student which that attended the same uni is there Name Dorathy, she graduated in 2016, while I left in 2019. Perhaps it’s really a privilege 4 us to be watching especially since she is there, well she’s good and georgous, apart from her different phiques she get. She is still growing up. Thou I really also like three more people there which her Tolani Baj, Wathoni, and Uzo, I like the way Tolani and Watching talks , Uzo he is really good in things like currently affairs etc, but My vote go Tolani, Wathoni and Doraty as very well and much, it’s really been a good time watching Dem all………… I hope to be in BBN house too very soon and by his grace……… Time will tell…… Go Dorathy 😘😘😘.

liar have you seen dorathy before

Wathoni is the most beautiful and with other good characteristics. I love her personality

You are right about that

Next year show will not pass me by.

I will like to be der by next year

Ozo my brother u there

I want to see the girls nah

Please I want to go for next year

of course if she wants to she can