All 22 housemates proceeded into the Big Brother arena to compete in the first Head of House games where the winner of the game will be crowned Head of House and will be entitled to unrestricted access to the Biggie lounge, a task to lead the house for one week and immunity from nomination for possible eviction this week. The winner will also have the liberty to pick a deputy Head of House to share the lounge with. 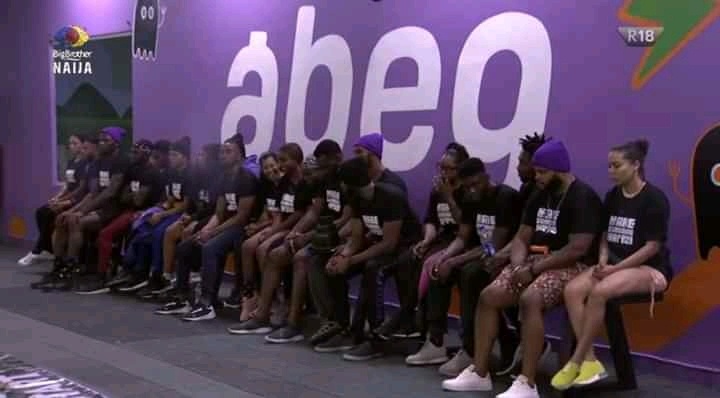 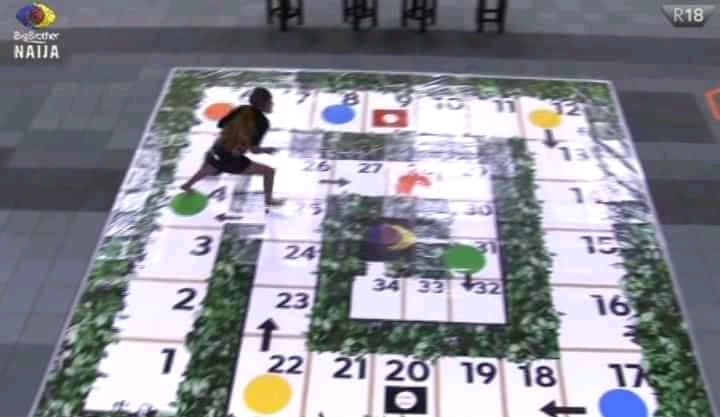 At the end of the game, Peace emerged as the winner of the Head of House game for week one following her stunning 16 steps performance and she is now immune to nomination for the week and has exclusive access to Biggie’s lounge. Consequent to her victory and being the Head of House, she nominated Yousef as her deputy.

I’m enjoying the show as usual