The Big Brother Mzansi has entered its seventh week and the remaining 10 housemates are starting to feel the tension following the eviction of one housemates (Nthabii) from the Big Brother house during the Sunday live eviction show for week 6.

The head of house game this week was immerse as all 9 housemates except Gash1 who won the game last week, compete to gain immunity from eviction. After an exciting game of luck HoH challenge, Libo emerged winner of today’s Head of House game. Congratulations to him. 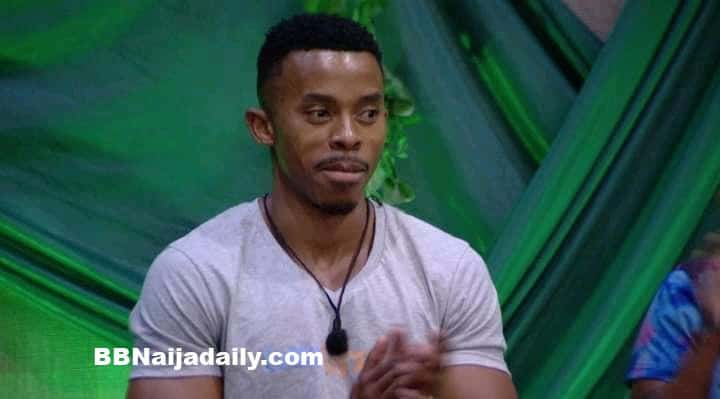 He picked Themba as his Deputy head of house 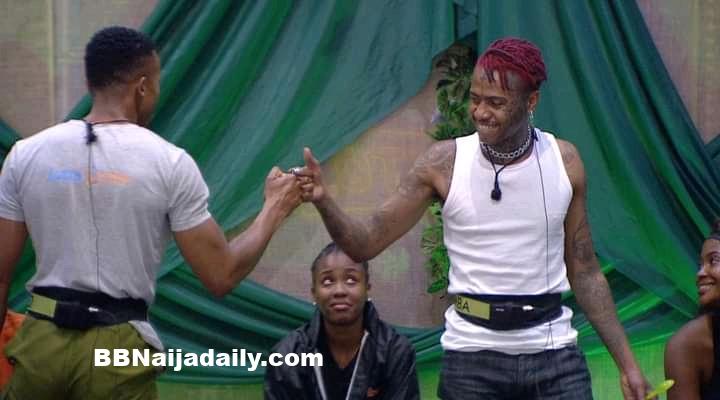 Following the Head of House game, the housemates were  called into the diary room to make their nomination of two housemates they wish to evict from the Big Brother house. Following the nomination, 5 housemates got the highest nominations and are up for eviction this week. 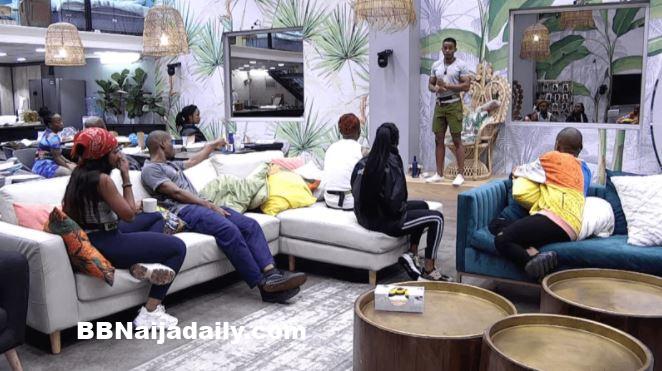 Head of House Libo was called upon to use his save and replace power to ensure one of the Housemates from possible Eviction. Nervously, in the presence of fellow Housemates Libo chose to save Tulz and instead threw an unimpressed Nale under the bus. Lately lady luck seems to be has on Tulz’s side. Not too long ago Sis Tamara used their Veto power to save him from possible Eviction. Tulz didn’t seem surprise at all when Libo saved him, he already knew that it would happen.

BBMzansi 2022 Housemates up for Eviction in Week 7 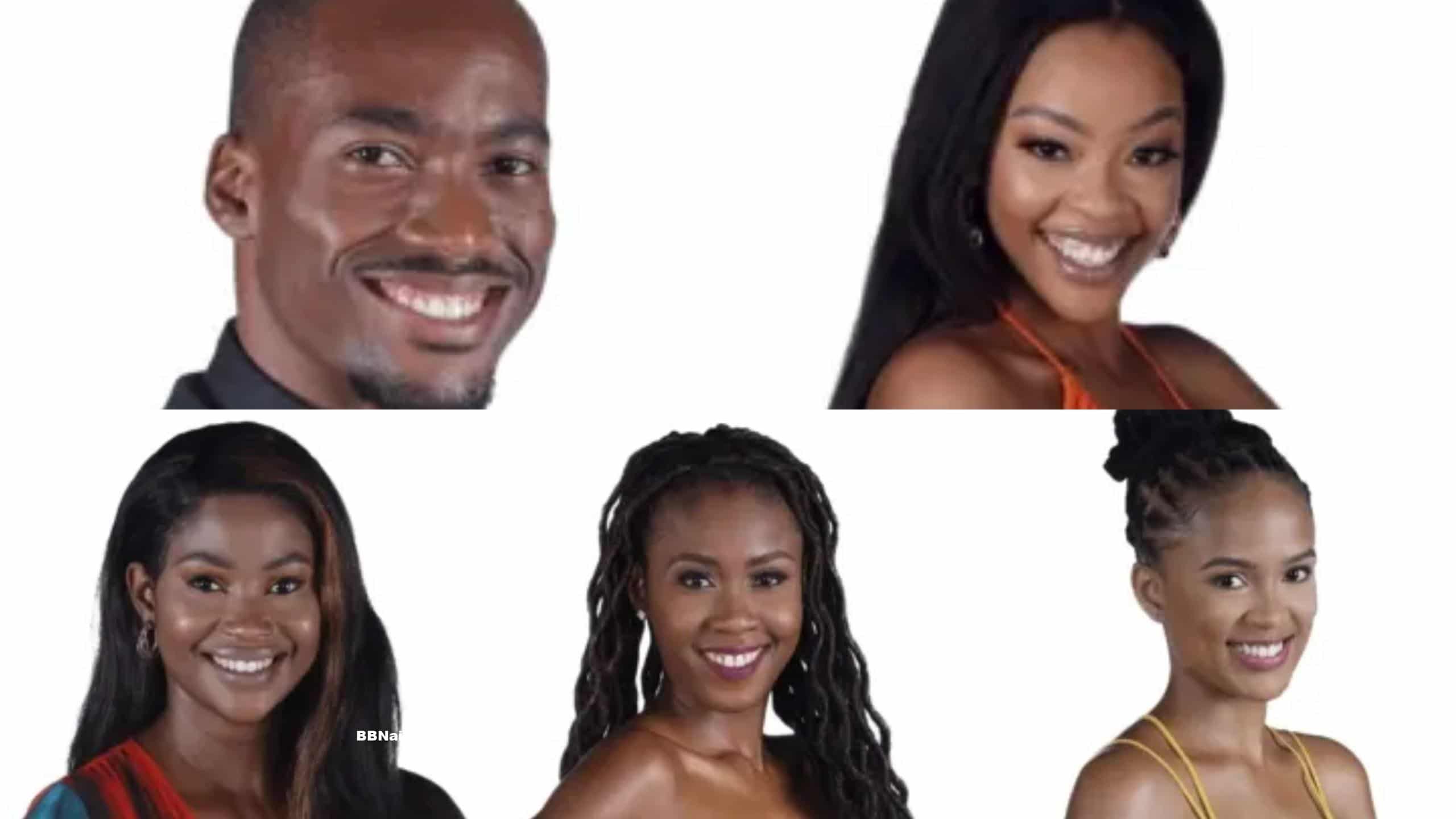 Gash1 and Mpho will go to the finale

Mporoza we are behind you girl do your best game mpho wabadimo.

defenatetly we re, our beautiful , inteligent girl

Thulie I’m with you there

Mphowabadimo my favorite u go gal play ur game

YAH I CAN SEE THAT TOO

Tuls and Libo your days are numbered

I agree with u

Guys, we make sure they are next on the chopping block

Let’s vote for our queen of dlozi

Voting for her too

My votes go to Thato

I aslo like them both, but i voted for gash1

It feels good voting for Gash1

I just joined the discussion, cause I saw this three and now plus them a gunning for the entertainers thato ,gash and mpho

Yes that’s my question why they hate them Soo much

Voting for Mphowabadimo with full chest

Voting for Gash and Thato

Their hated for not hating anyone, always humble to even people who hate them,not greedy and no dirty tactics, that’s why