The Big Brother Mzansi has entered its nineth week and the remaining 8 housemates are starting to feel the tension following the eviction of two housemates (Venus and Nale) from the Big Brother house during the Sunday live eviction show for week 7. There was no nomination and eviction for week 8 as all housemates proceeded to week 9.

The head of house game this week was immerse as all housemates were required to play a game of “stack Em” where they were to stack miniature chairs. They are expected to have a steady tower of chairs in seven minutes. Themba stacked his chairs the highest and will remain the Head of House. He’s also the Ultimate Veto Power holder. Congratulations to him. 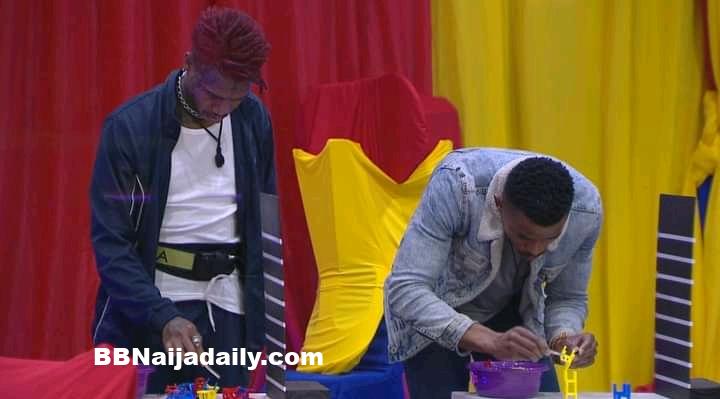 Themba the Ultimate Veto Power Holder was given the privilege to nominate two housemates that will be joining him in the final. Each housemate had a one on one session with Themba to plead their case to join him in the final. 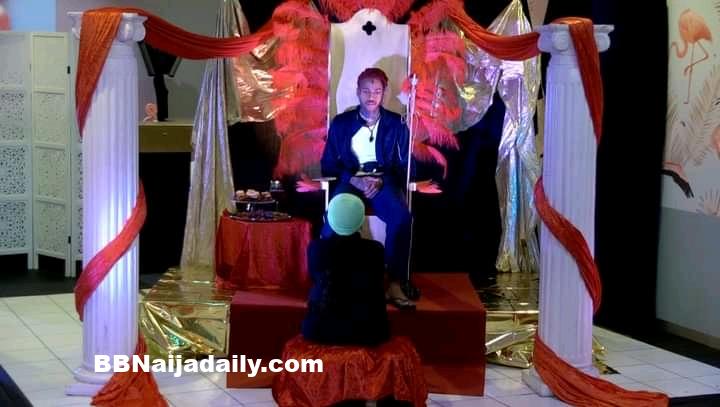 The first housemate to plead their case is Gash1. He said its all about Themba honouring his word to take him to the final. Terry says although she has an alliance with Themba, she has been playing her own game and not clinging to him like the others in their group. Libo based his plea on the trust he formed during the time of the conspiracy corner. Thato told him the decision is solely his. That time, Themba threw Gash1 under the bus, revealing that he chose himself over Thato. Sis Tamara has pleaded her case to Themba, telling him they would rather be taking strong people to Top 5. 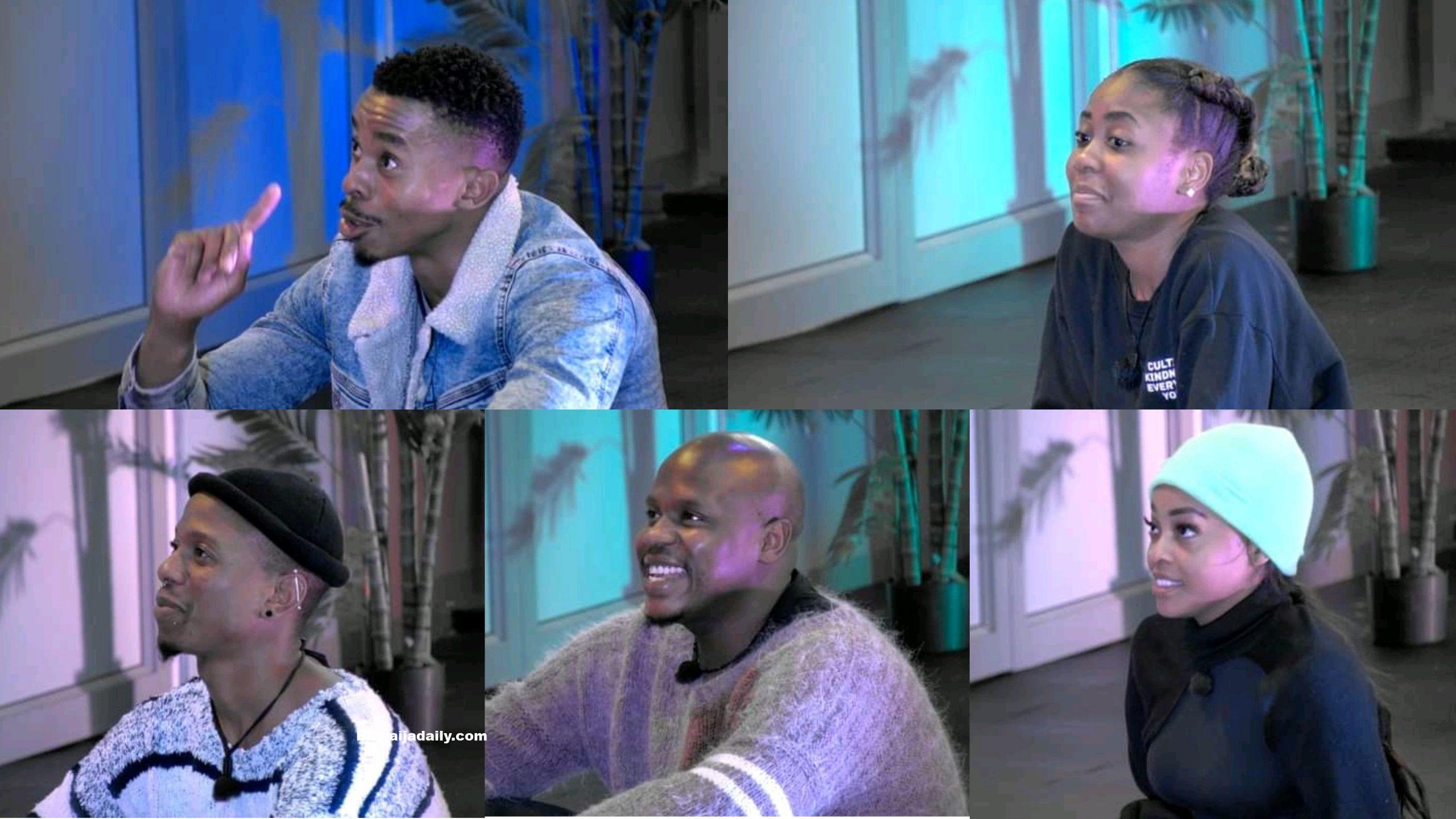 Themba made his final decision by revealing that he picked Libo and Tulz to go with him to the finale.

BBMzansi 2022 Housemates up for Eviction in Week 9 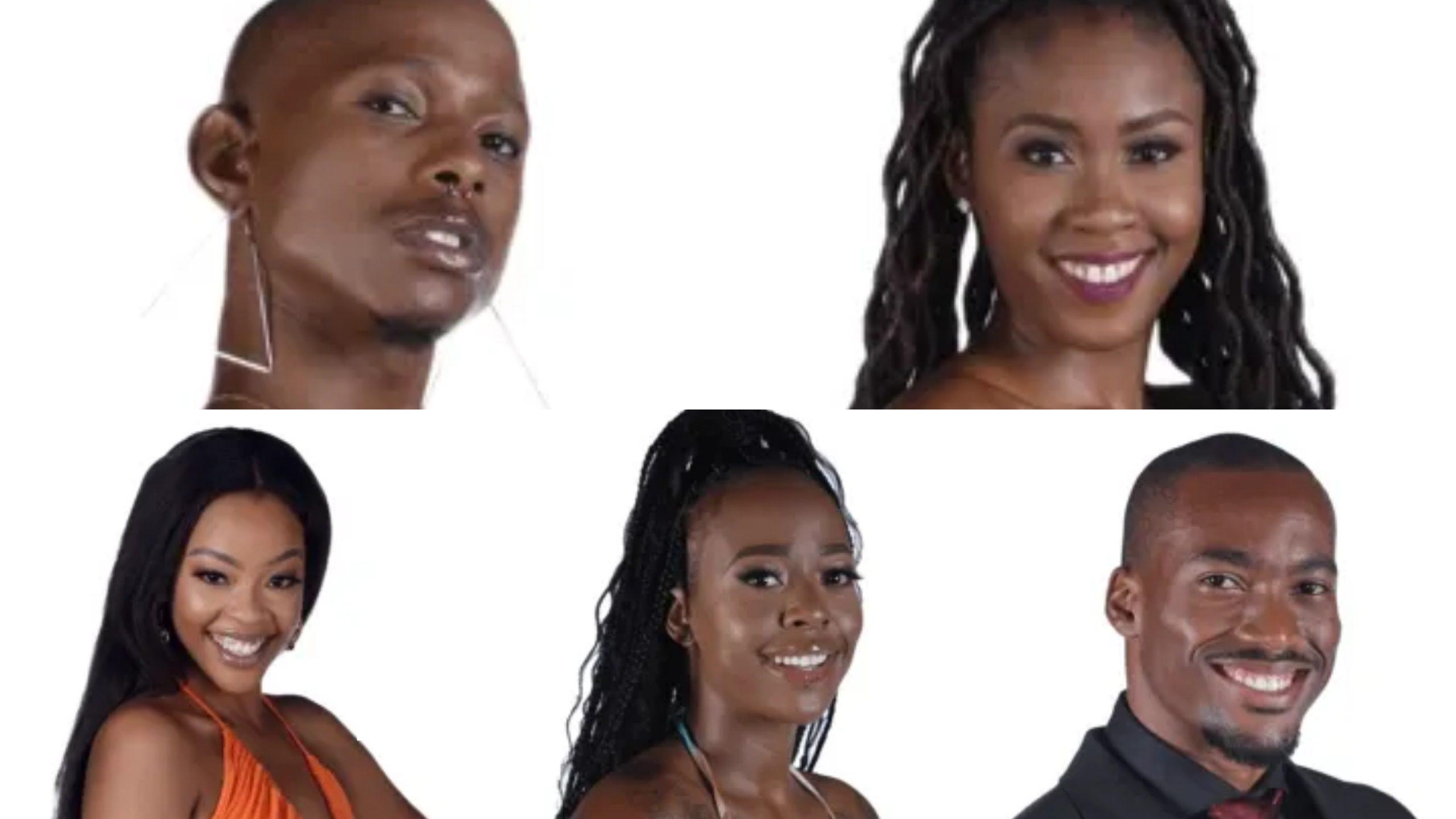 Gash 1, betrayed by men in the house. No alliance, no conspiracy not depend on others, but himself all the way. Calm and collected

True, let’s all vote for him now

gash1 all the way

I voted for him and he is my best there

no one can force gash into alliances or friendhips. Its his statue personality that rejects association with others. No one has betrayed gash 1 abeg

Mpho you are the best go for the money girl dnt give up #girl.power

U go Mpho u are the best for that 2 million

Guys let’s vote for Mpho and Gash 1 please 🙏🙏, lol I want to see something.

my votes are for Mphowabadimo 100% NO SHARING

Gash1 all the way

Mpho deserves to be in the finale 💃🏻🙏❤️😊

Love mpo she deserves the 2mill

MPHO FOR THE WIN! LETS DO THIS..A LADY SHOULD WIN THIS SEASON OF BBM 2022

None of them is going to acknowledge us anyway

I agree, we lov u Mphowabadimo. this 2M is your.

Will ur fave acknowledge you?

Do we care?! Kea,Your heart is stinking

#Thato for the finale u deserve my babe

You can’t predict big brother’s game anything can happen

Are these results authentic guys? I luv Terry so much she played the game so well in my eyes. It’ so unfortunate that her self confidence and strong character intimidated a lot of ppl

Lets push Tash1 to top 5 we need love in bigieshouse

He is already in top 5 don’t worry hey

Come on guys let’s keep the votes rolling for MPHO. She deserves to win this money. Girl played her game by being herself no help from any alliances. Well done Mpho, girl power!!!!

Gash1 for 2M all there way🙌