Segun Daniel Olusemo (Sheggz) is a Big Brother Naija Season 7 “Level Up” housemate who rose to fame after appearing on the reality show on July 24th, 2022. 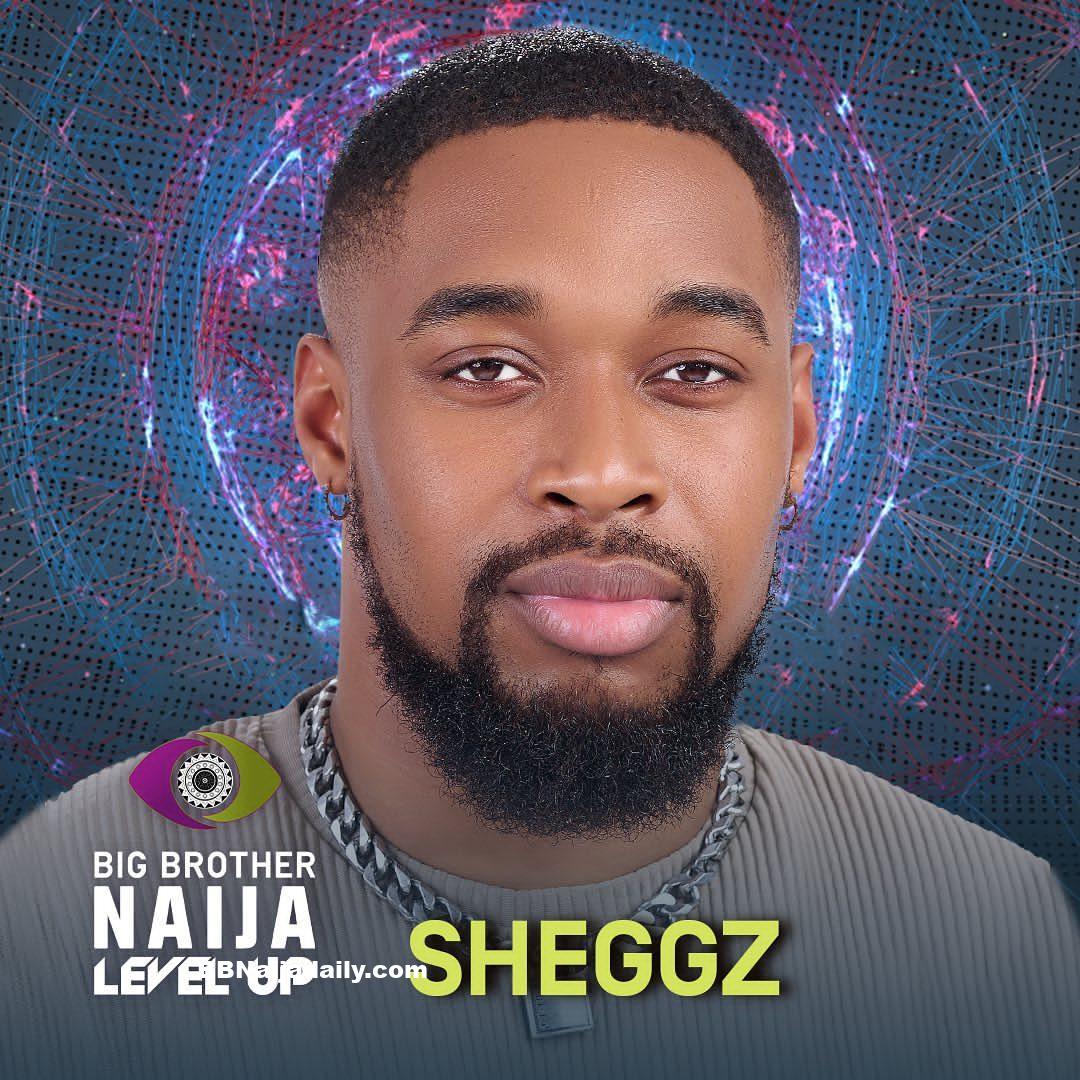 Sheggz is a 26-year-old actor and professional footballer based in England. After sustaining an injury last year, he started acting again and recently scored a role in a production directed by Tola Odunsi.

Describing himself as “confident, but not cocky” and “the perfect mix of Lagos and London”, Sheggz is a hard worker, but also a smart worker, and believes it’s important to be both. Talkative when needed, but also a good listener, Sheggz considers himself down to earth, relatable, and ambitious.

Although currently single, he loves relationships, but believes it is important to find the right person. “I think it’s important to settle down with someone you genuinely connect with and not just for vibes,” he says.

Why Big Brother Naija? Sheggz believes he has a lot to show the world. “Nigerians have talent, we have swag, we have vibes, we’re smart, we’re ambitious and to be honest, we’re all over the world smashing goals and achieving”.

Big Brother Naija Season 7 is available on Africa Magic Showcase, Africa Magic Urban, and Africa Magic Family channels. It will also air on the 24-hour channels 198 on DStv and 29 on GOtv. Fans across Africa will also be able to stream via African online streaming service, Showmax.