Thabang is one of the Big Brother Titans Season 1 “Ziyakhala Wahala” housemates who came to fame following his participation in the reality show on January 15th, 2023.

Thabang is originally from Soweto, now in Johannesburg, South Africa. Sports data analyst Big-voiced Thabang is a go-getter who knows his game. Charming and level-headed, he’s also in touch with his emotions, and his drive and focus doesn’t diminish his love for fun. 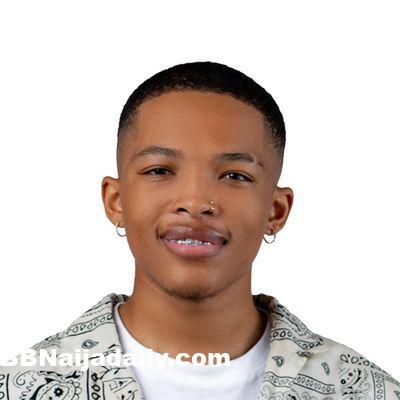 Big Brother Titans starts on Sunday 15 January, 2023 from 19:00 WAT on Africa Magic Showcase, Mzansi Magic, Africa Magic Urban, and Africa Magic Family channels. It will also air on the 24-hour channels 198, 161 on DStv and 29 on GOtv. Fans across Africa will also be able to stream via African online streaming service, Showmax.

Mfana kasi don’t worry you will stand up till the lasbut we will save you, bafanas hade boy…

i would love to see him wins

I love his composure his unique calm & well behave.